It takes time and patience to find just the right college to meet a person’s interests and goals. Zach Gordon believes he’s found the perfect fit in Carleton College in Minnesota. The Huntington High School senior is happy about his decision and excited to be on his way to playing college baseball.

Founded in 1866 and located in Northfield, Minnesota, Carleton College enrolls about 2,100 students from all 50 states and 35 countries. The female/male ratio is about 51/49. The school is located near Minneapolis/St. Paul. 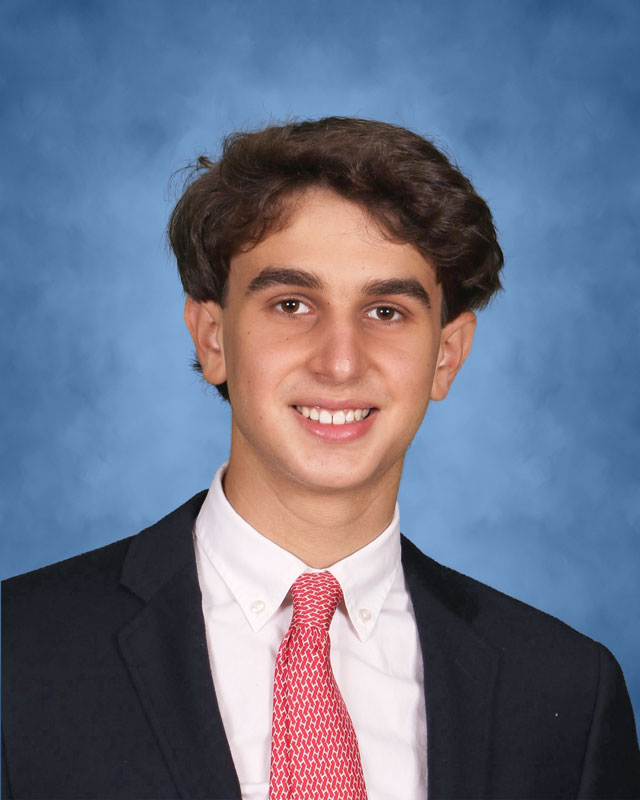 “I chose Carleton because of its prestigious academics , my ability to play baseball there and its proximity to a major city,” Mr. Gordon said. “At first, I was set on attending a NESCAC (New England Small College Athletic Conference) school and was skeptical about going to a college in the Midwest. However, after I got a call from the coach at Carleton, my mom and I decided to take a trip there and I was surprised to discover just how similar it was to the East Coast and how much the town it’s located in reminded me of Huntington.”

The more Mr. Gordon looked into Carleton and what it offers the more he came to see himself thriving at the college and in the baseball program.

“Minneapolis seems like a smaller Boston, which is my favorite city and I ended up liking the area more than the isolated schools in New England I had initially thought might be best for me,” Mr. Gordon said.

When the senior arrived back in Huntington from his trip, he continued to perform his due diligence, investigating every aspect of Carleton.

“When I got home and looked at the baseball team’s roster, I saw that most of the kids were either from the east or west coast, so I asked the coach if I could speak to one of the current players from New York,” Mr. Gordon said. “He told me exactly what I had hoped to hear; that many players on the team chose Carleton over comparable East Coast schools because they did not like how isolated the NESCAC schools were and the academics at Carleton were just as good, if not better. He also described how competitive their baseball schedule is. Two of the teams in their conference were ranked in the top 25 of NCAA Division III and mentioned that they had been scheduled to play the No. 1 D-III team in the country, but unfortunately the game got canceled due to COVID-19.”

Mr. Gordon investigated the academics, class sizes, clubs and living arrangements. “I was also impressed to learn that Carleton ranks in the top 15 on the Forbes Happiest and Most Successful Alumni list,” he said. “So when it came down to making the final decision, everyone in my family agreed that Carleton would be the best place for me.”

The teenager is still discerning the direction he wants to take in his life and future career. “One of the reasons I wanted to go to a liberal arts college is that I don’t really know what I want to study and I think that a smaller school will provide me with the kind of personal support to explore everything I might possibly be interested in as a possible career,” Mr. Gordon said.

The senior is a four-year veteran of the high school’s science research program and he’s currently enjoying working with teacher Dame Forbes. He is also finding his Advanced Placement US Government and Politics course with teacher Sarah Buchalter to be quite interesting.

“One teacher that has really stood out to me is Mrs. [Lori] Kenny, who I had for my first three years of high school,” Mr. Gordon said. “Her Science Research class was my favorite every year because she made it so much fun. She was also always there for me whenever I needed help.”

“I have made a lot of very close friends at Huntington, some of my closest are Chris Segreti, Owen Husselbeck, Jaden Italiano, and Kyle Colleluori,” Mr. Gordon said.

The teenager has been popular with his classmates, teammates, teachers and coaches. His easygoing nature and pleasant personality endears him to others.

“I have enjoyed playing for all my coaches at Huntington, whether it be Coach [Patrick] Reilly, Coach [Todd] Jamison and Coach [Jordan] Ioviero with the basketball team or Coach [William] Harris and Coach [Robert] Cappas with the baseball team,” Mr. Gordon said. “However, Coach Cappas has really stood out to me. He’s organized teams in the summer and fall that allowed me to play extra games to further my development and he’s helped my teammates and I reach out to colleges.”

Mr. Gordon’s advice to incoming Huntington High School freshman? “Don't give up, whether you get cut from a team or get a bad grade,” he said. “As long as you work hard and don’t give up, everything will work out. Also, make sure to get involved in either clubs or sports. They will help you make friends with people who share similar interests.”

When it comes time to graduate next June, Mr. Gordon will be able to hold his head high with the satisfaction of knowing he’s had a great run these past four years.

“I have enjoyed my time at Huntington so much,” Mr. Gordon said. “It has allowed me to make great friends and prepare myself for college and beyond.” 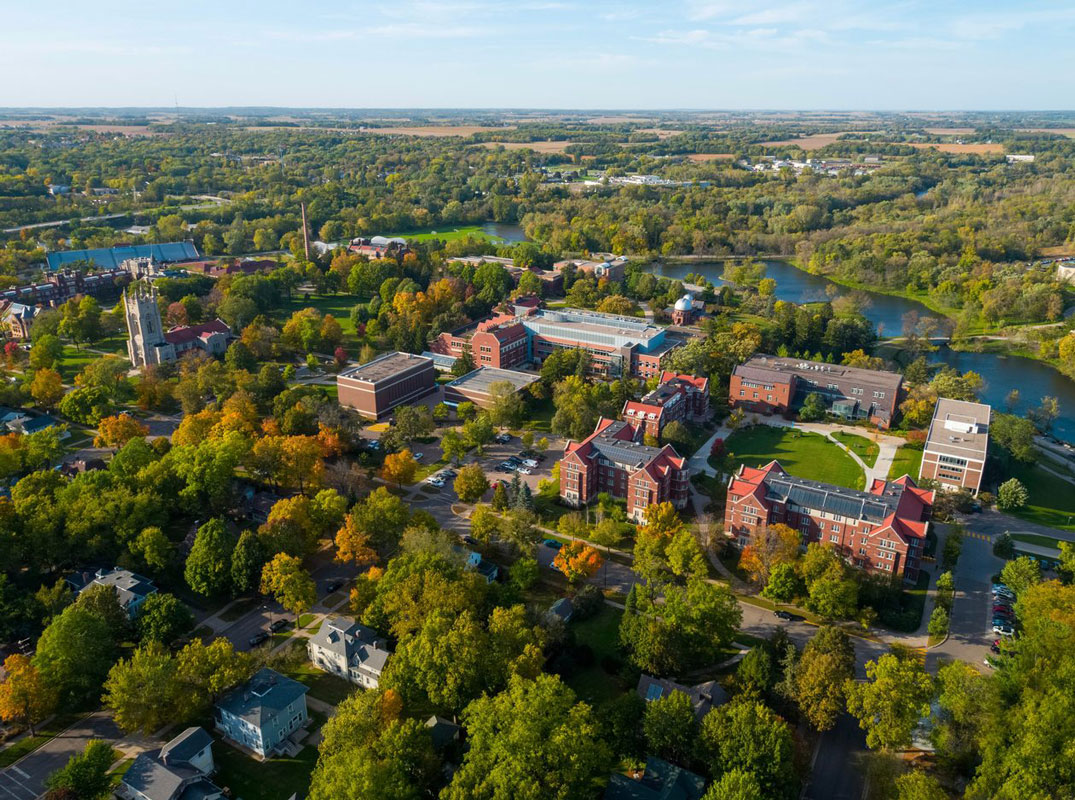 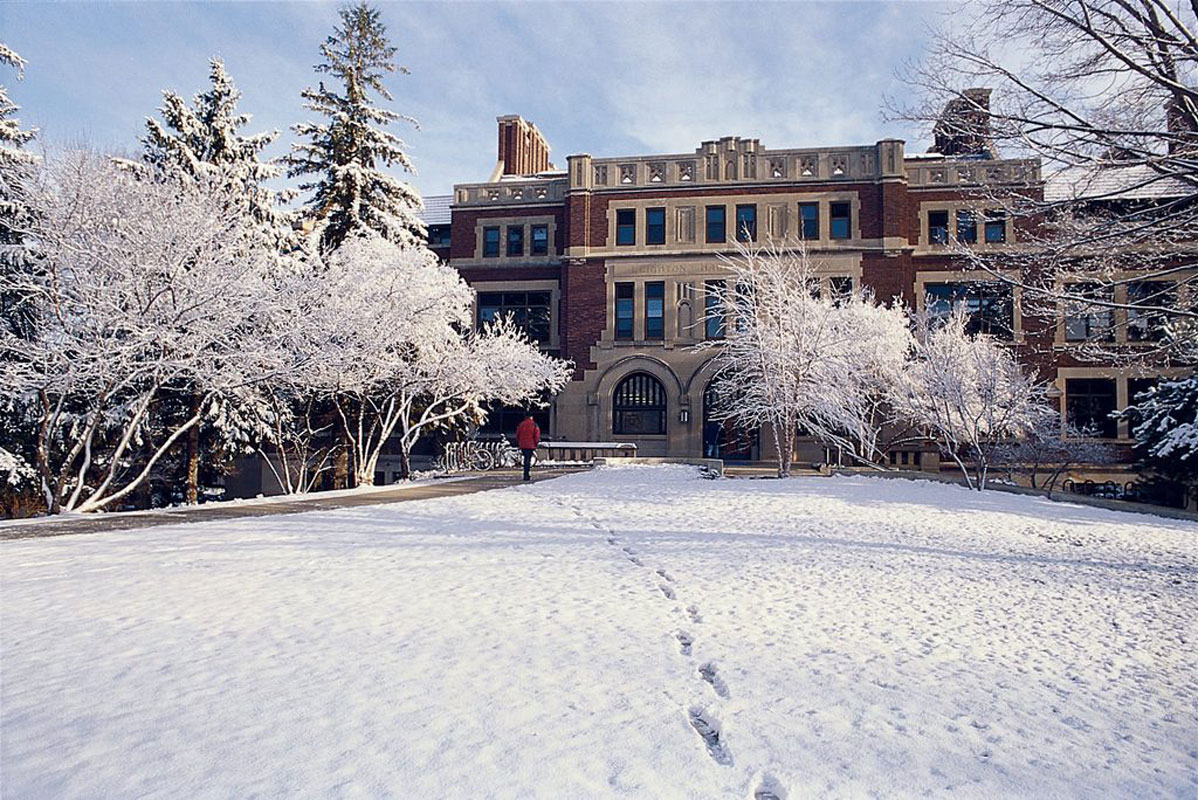