There’s always been something really special about Alex Gonzalez ever since his first day of kindergarten at Washington Primary School. He’s always been a standout and an all-around exceptional young man. There’s even more proof of that after the teenager was accepted into the famed Wharton School of the University of Pennsylvania in Philadelphia. The highly regarded Ivy League business school accepts less than one in ten applicants.

“Besides the fact that it’s one of the top schools in the country, I chose UPenn’s Wharton School because I felt it was the school that suited my personality and interests the best,” Mr. Gonzalez said. “I liked the unique and diverse culture that the school offers. I plan to study business, more specifically finance and data analysis, with hopes of becoming a stockbroker or financial manager.”

Treasurer of Huntington High School’s National Honor Society chapter, Mr. Gonzalez enjoys participating in community service projects with the Key Club and Habitat for Humanity. He plays on the Blue Devil varsity baseball team and has been inducted into numerous academic honor societies.

“The courses that interest me the most are AP Micro/Macro Economics with Mr. [James] Graber and AP Computer Science with Mr. [Nicholas] Wagner,” Mr. Gonzalez said. “In economics I am learning more about how certain markets work and how they are influenced, which is very similar to how stocks work. I took on computer science because it’s a different course that allows me to explore some of my other interests other than business.”

The senior has always been a serious student. Mr. Gonzalez is quiet by nature, but he makes every word count. Always in control, the teenager is held in high esteem by the high school’s faculty.

“My closest friends are Isaiah James, Aidan Heller, Alex Bellissimo and Kyle Colleluori,” Mr. Gonzalez said. “I am close with Mr. [Joseph] Cohen, Mrs. [Paige] Tyree and Coach [Paul] Caleca. All of these faculty members have really stood out with me. I’ve stayed in touch with Mr. Cohen by being his lab assistant. Coach Caleca has helped me throughout my years in Finley and in high school. I have taken every business class that Mrs. Tyree teaches and she has always supported me every step of the way. I’m probably closest to Mrs. Tyree.

The senior’s advice to incoming Huntington ninth graders is simple. “Enjoy your time here because it really goes by quickly,” Mr. Gonzalez said.

As he goes about his daily business at Huntington High School, Mr. Gonzalez typically stays under the radar, never calling attention to himself, but always contributing in a remarkable way.

“I’ve had a phenomenal experience at Huntington and wouldn’t have traded it for anything,” Mr. Gonzalez said. 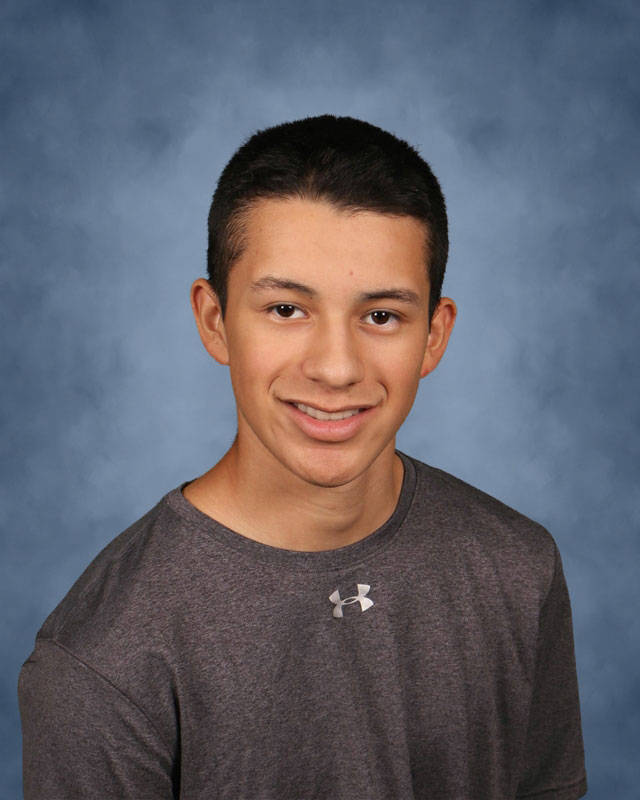 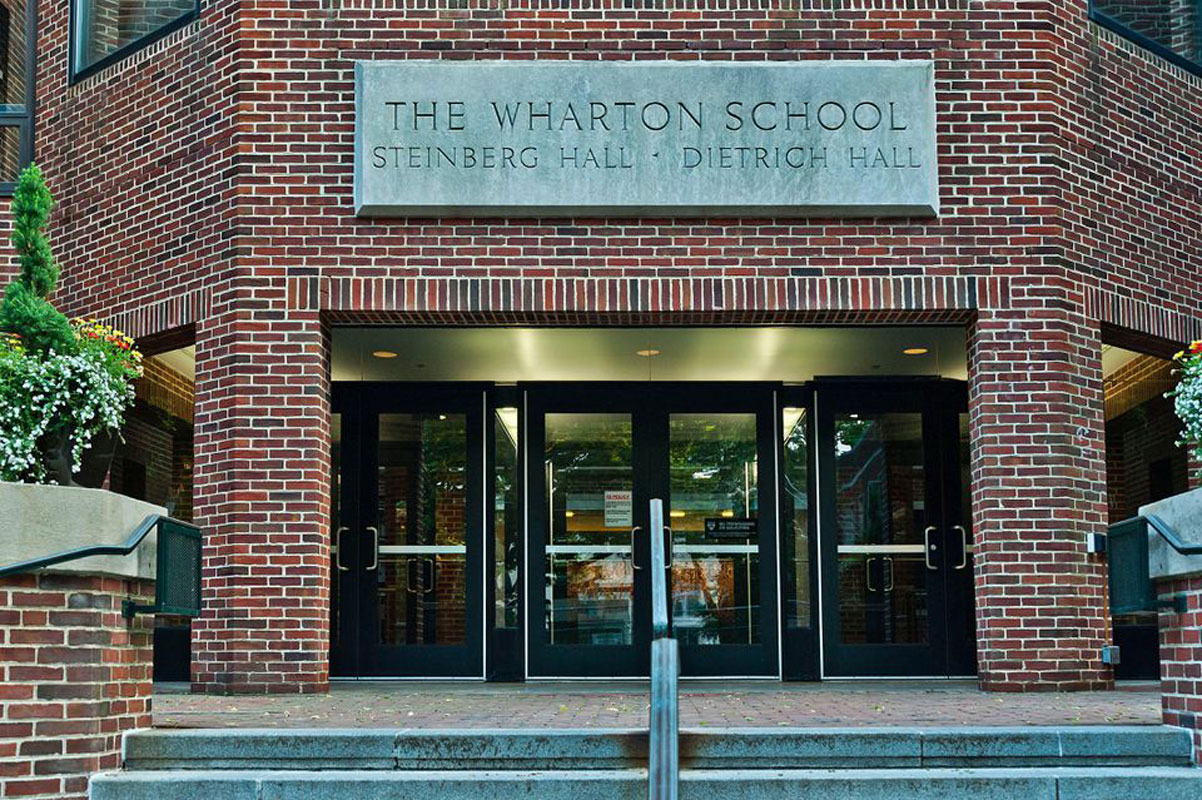 The Wharton School of the University of Pennsylvania