Sarah Mosden graduated from the University of Miami last spring. The Huntington High School Class of 2014 member is now working toward a master’s degree in music therapy at Temple University in Philadelphia. 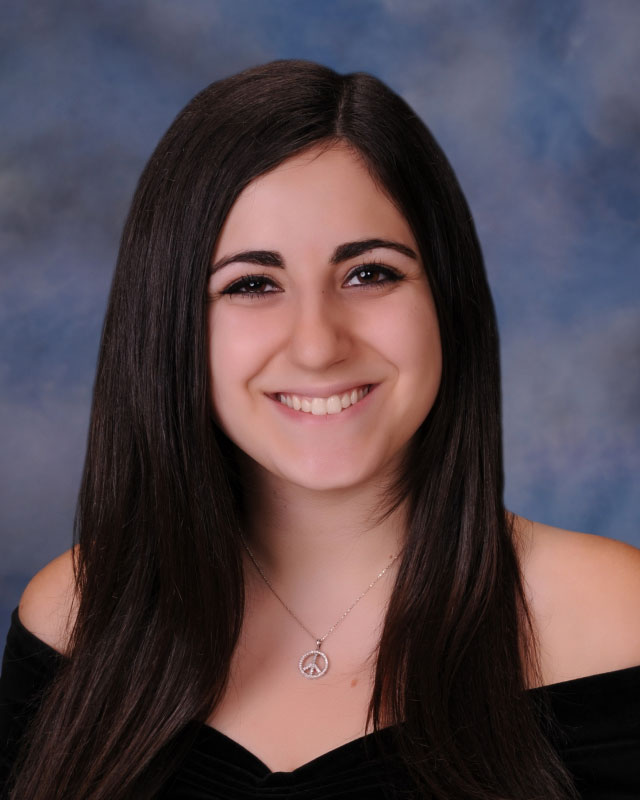 Ms. Mosden captured a scholarship to attend graduate school. She has been working at Sunrise Day Camp for the past three summers. It’s the only camp operated exclusively for children battling cancer and their siblings. It’s free and funded through donations. Counselors cover their hair so that children who have lost their hair from chemotherapy don’t feel different. The Huntington alum loves working there.

Ms. Mosden’s high school years included a longstanding involvement in Huntington’s drama club, singing with the chamber choir and a cappella ensemble and with the All County mixed choir, participating in student government, serving as then chorus teacher Veronica Mainville’s intern and winning music and art/photography awards.

“As I started my undergraduate career at the University of Miami, I thought I knew exactly what I wanted to do with my life,” Ms. Mosden said. “I wanted to be a music teacher. I wanted to teach elementary school children about rhythms, famous composers and how to squeak out their first notes on the recorder. I went off to college with incredible confidence in my career choice. I was so lucky that I knew just where I belonged; or so I thought.”

Doubts creeped into Ms. Mosden’s mind about her career choice as a college sophomore. “Music was still my passion and I wanted to work with children, but for some reason, teaching no longer felt like the perfect fit for me,” she said. “Something was missing. Still determined, I began applying for summer music jobs, including one at Sunrise Day Camp. In April 2016, I was hired to work at Sunrise Day Camp - Long Island as a music specialist and little did I know, my life was about to change forever.”

Pre-camp staff training was “rigorous,” but Ms. Mosden still didn’t know what she was getting herself into. “All I knew was that I was excited to start this job,” she said. “It would give me a break from the intensity of college life. The campers arrived on that first day and a wave of energy hit those campgrounds. I taught campers how to play instruments, sing songs and dance and I put all my energies toward making sure they had the best time of their lives. For those few hours at camp each day they were simply children; not children with cancer. And in return, those incredible campers taught me what it meant to have courage, hope and strength. I met campers that I knew for a fact were stronger than I would ever be.”

Ms. Mosden became known as “Music Sarah” that first summer. “It’s a title that ended up meaning the world to me,” she said. “The title gave me an identity and this identity described exactly how I was making an impact at camp. I often found myself being thrown into a role that I was not expecting to take on. I was asked to work with individual campers who were struggling in a group environment and helped them through their hardships using musical experiences. I knew that I had made an impact on these campers. The music gazebo was a place for them to step away from camp’s craziness for a moment and step into the calming realm of ‘Music Sarah.’ These campers constantly came back for more. I made sure they knew the music gazebo was a safe space. I got to know campers on a deeper level and some even shared their inspiring stories of their battle with cancer. This one-on-one time with campers was incredibly special.”

Something was happening to Ms. Mosden. “And just like that, after my first summer at Sunrise I was changed,” she said. “I was more fulfilled than I had ever been in my entire life. Working with children with cancer was my newfound passion. I knew that I wanted to positively impact children enduring struggles and hardships all the time, not just 36 days out of the year. It was then that I decided to explore the field of music therapy.”

The Huntington alum explored music therapy as a junior, enrolling in a set of courses that her explore the career possibilities. “These were the classes that grabbed me even more so than the ones required for my major,” Ms. Mosden said. “I still wasn’t certain I knew enough about this career; all I knew is that I wanted to spend another summer at my happy place. The school year came to a close and I came home from Miami to spend my second year as a music specialist at Sunrise. It was after that summer that I was certain I wanted to pursue a career in music therapy. Working at Sunrise Day Camp not only changed me, but it changed my career aspirations. I went from wanting to be a music teacher to wanting to be a music therapist. My newfound career goal is to work as a music therapist in a children’s hospital, preferably within the oncology unit.”

As a Miami senior, Ms. Mosden applied to Temple’s Boyer College of Music and Dance and was thrilled to be accepted into its master’s equivalency music therapy program. “Being a master’s equivalency student means that since I did not major in music therapy as an undergraduate, there are several undergraduate courses that I am required to take,” she said. “These courses allow me to learn and study all of the material pertinent to taking the board certification examination. However, this also means that I am on track to graduate in three years as opposed to the average two years of most graduate programs.”

Ms. Mosden’s compelling story led to her winning the Virginia B. Toulmin Scholarship, which has made Temple’s tuition more affordable for the Huntington grad. “It is my dream to become a music therapist and work as an allied healthcare professional,” she said. “I am incredibly lucky that my family supports my career choice.” 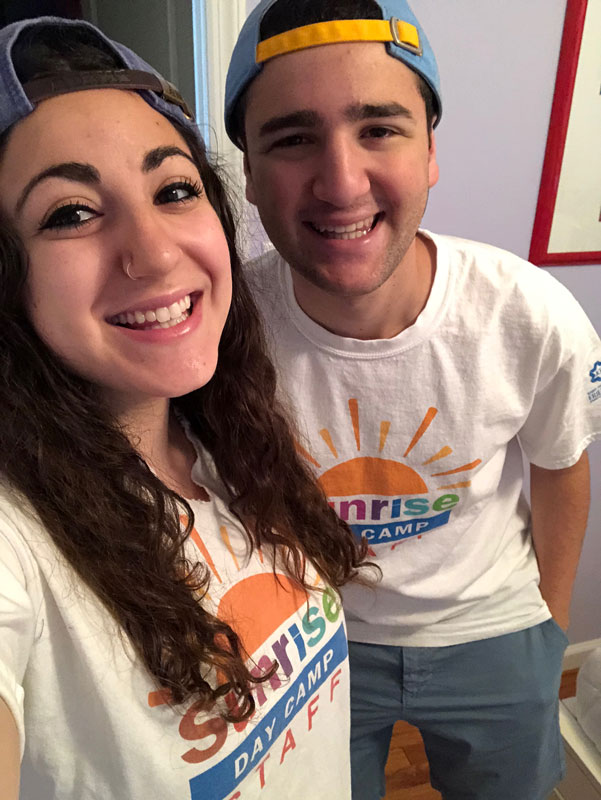 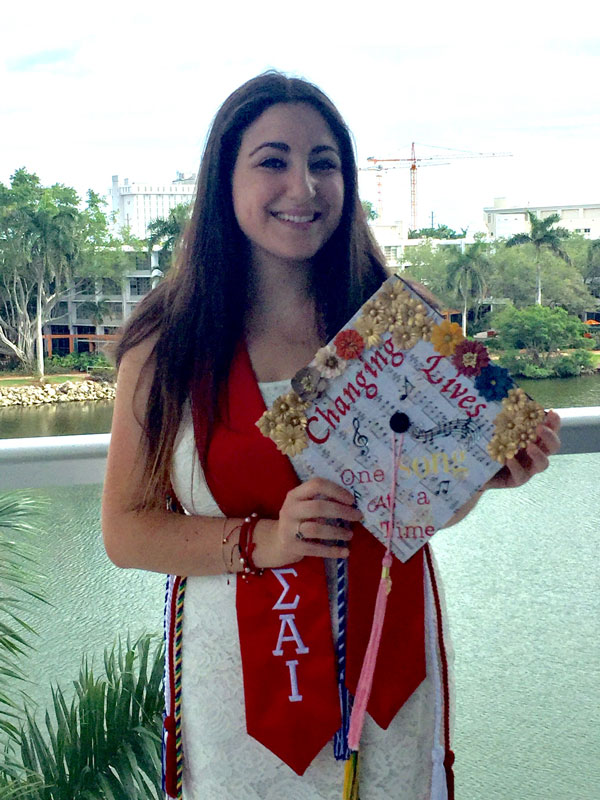