Many of the most skilled artists, musicians and drama club staff members in Huntington High School’s Class of 2019 intend to pursue academic majors in the fine and performing arts at colleges beginning in the fall semester.

Huntington High School offers students courses in the fine and performing arts that are unsurpassed. Besides an assortment of interesting classes, students have access to a long list of music ensembles and choirs, exhibits, competitions and shows as well as a drama club program that stages fall and spring productions.

“It is always a pleasure to learn that students who have thrived in Huntington arts programs then look to pursue their passions at the next level,” Superintendent James W. Polansky said. “Whether they go on to perform, produce, manage, teach or otherwise, we wish them nothing less than continued learning and enjoyment!”

Ten of Huntington’s June graduates have announced plans to continue studies in the art and music fields. The group includes:

The Class of 2019 grads join their predecessors from the Class of 2018 who are currently pursuing degrees in the fine and performing arts. Last year’s group includes: 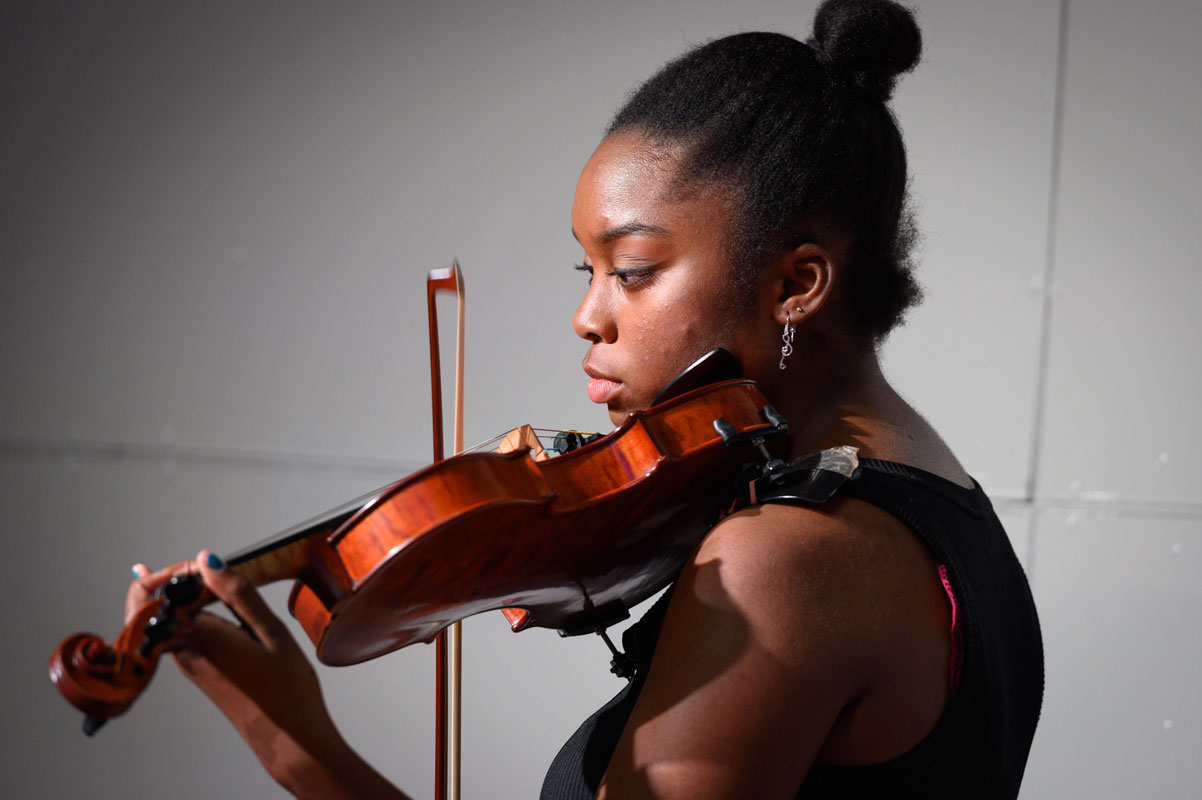 Arielle Harvey plans to study to be a music teacher at Queens College. (Darin Reed photo) 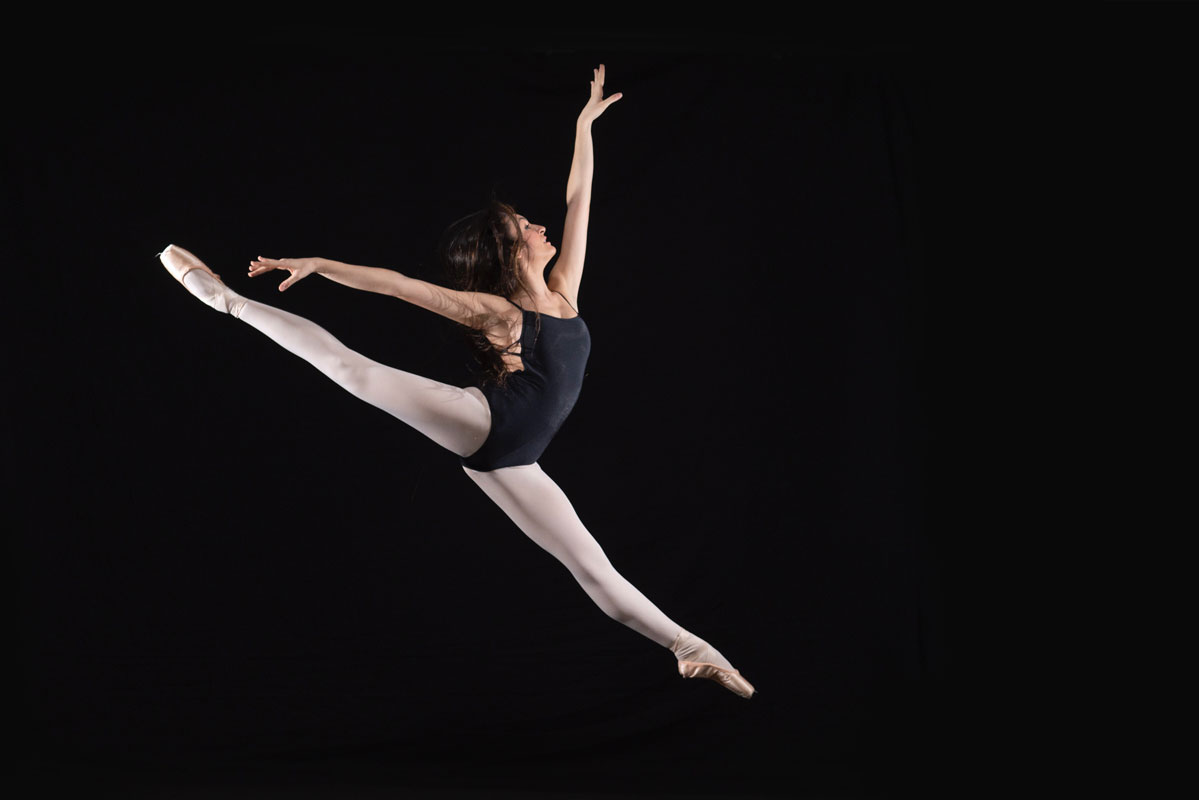 Madison Buchholtz soars through the air. 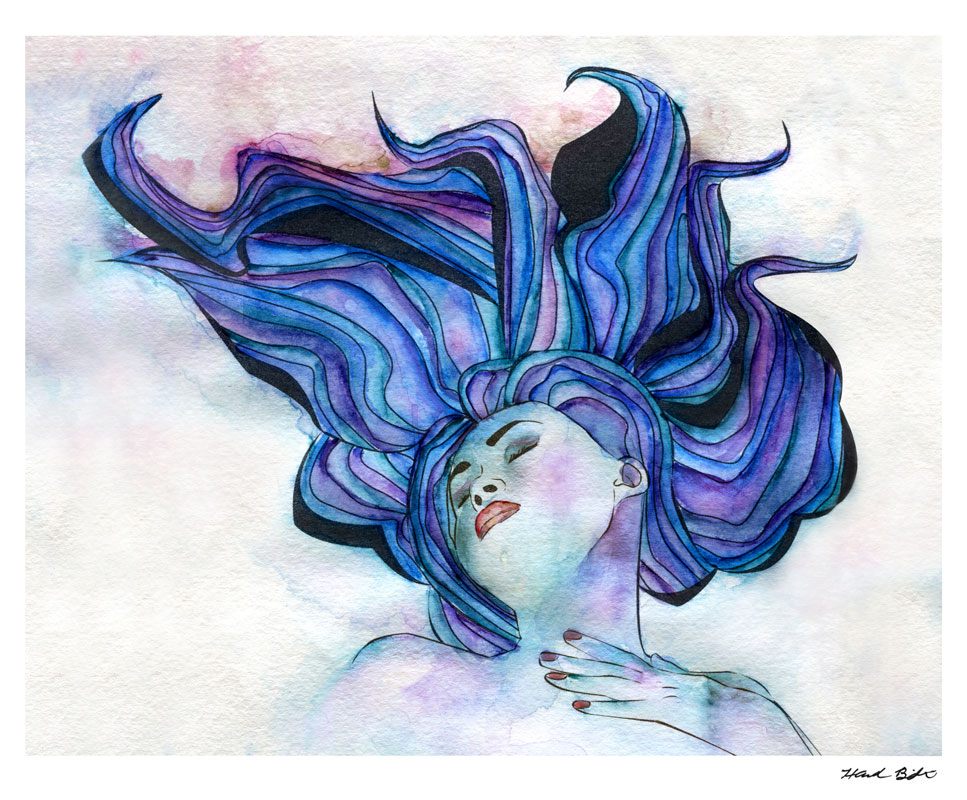 Arielle Harvey plans to study to be a music teacher at Queens College. (Darin Reed photo)

Madison Buchholtz soars through the air.