It’s almost surreal that 17 years have already passed since the terrorist strikes on September 11, 2001 unfolded. Those who lived through that shocking day and its aftermath will always remember the horrifying loss of life and destruction of property as well as the extraordinary courage and heroism displayed at the World Trade Center and the Pentagon and on United Airlines Flight 93, which fell from the sky and crashed in an open field near Shanksville, Pennsylvania.

The scale of death and devastation and the chaos caused by the 19 terrorists that hijacked four airplanes that morning is still hard to comprehend and put into perspective. More than 3,000 innocent Americans lost their lives that dark day, including 400 uniformed firefighters and police officers. Many hearts were shattered, never to be pieced back together again.

All these years later, the Huntington school community still mourns the loss of six alumni who perished at the World Trade Center, along with former Huntington students who attended elementary school in the district before enrolling at other Long Island high schools to complete their scholastic education.

“As the attacks that occurred on September 11 move further into the past, we continue to take a moment to recognize the lives that were lost on that day and the heroism that we witnessed both during the event and in the aftermath,” said Huntington High School Principal Brenden Cusack over the building’s PA system last Friday. “Many of you were not even born when the 9/11 attacks were perpetrated and your understanding of the events may rely upon the documentaries that surface at this time of year. For a number of us though, these attacks remain vivid in our memories. We recall the hyper-reality of the beautiful weather on that day. Often on a clear and perfect September day, when the blue sky is nearly untouched by a single cloud, I find myself eerily thinking, ‘this reminds me of 9/11.’ That blue sky put into even starker contrast the stream of smoke that jutted out of the New York City skyline, reaching toward the heavens and visible for such a long, long time. That jagged tear in the sky continued to provide us with a visual reminder of what was happening so close to us. We still remember this time. We still remember the utter disbelief as the slow drip of information began to touch each one of us and the realization of what was happening slowly started to sink in and shatter our confusion. We remember.”

Many district employees also suffered the loss of loved ones that terrible September morning, including a husband and brother and the daughter of a retired teacher. Several dozen community residents were killed in the attacks. Many worked for financial service firms, which had a large presence in WTC Towers I and II while others were members of New York City’s uniformed services.

Mr. McCarthy, who turned 33 years old on September 8, 2001, was an assistant vice-president at Carr Futures, specializing in the London Stock Exchange. On September 19-11, he worked the overnight shift, 2 a.m. – 10 a.m., and was slated to leave the World Trade Center shortly after the terrorists struck. The firm was located on the 92nd floor of Tower One, two floors below the impact zone of the plane. All 68 people on the floor, including Mr. McCarthy survived the initial explosion, but an inferno that spread to the west side of the floor prevented anyone from escaping alive.

Following Mr. McCarthy’s death, his family created a scholarship at Huntington High School, presenting several awards in his memory. He is buried in St. Patrick’s Cemetery in Huntington.

Over the years, individual school buildings in the Huntington School District have commemorated the events of 9/11 in their own special way, ranging from school-wide moments of silence, emotional poetry readings and poignant written testimonials to group meditations, musical tributes and gatherings of students, faculty and staff. 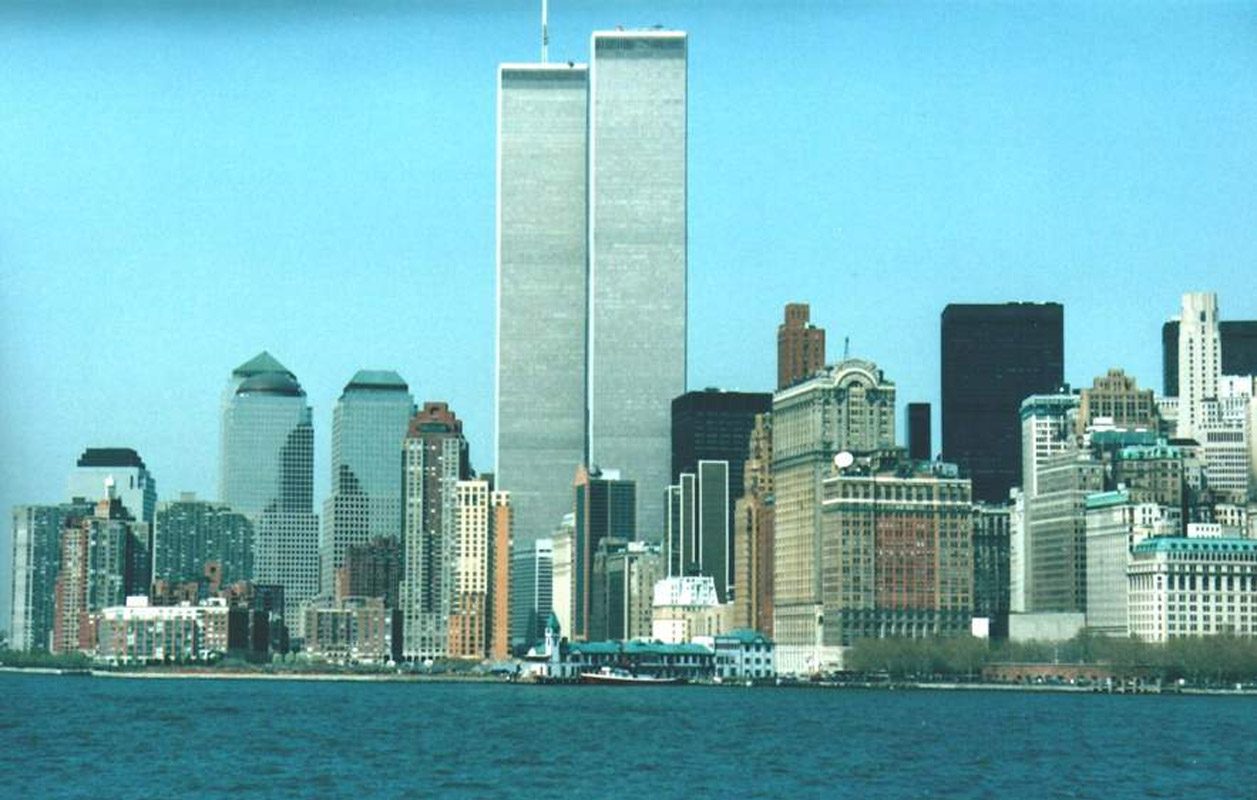