Samantha Lynch will always be remembered by Blue Devil athletic fans as a three-sport star who played all-out at all times. She gave the soccer, basketball and lacrosse teams everything she had and won honors in every sport while serving as a captain for all three teams.

The Huntington Class of 2015 member moved on Notre Dame University, where she was recruited to play lacrosse. Ms. Lynch is nearing a degree in mechanical engineering, but after sitting out last year with an injury, she was granted a red-shirt year and a fifth season. With that has come a change in direction.

An Advanced Placement Scholar with Honors, Ms. Lynch served as vice president of Huntington’s National Honor Society chapter, secretary of the Math Honor Society and was also a member of the Spanish, English and Social Studies honor societies.

“I have made a few changes to my graduation plan to accommodate my redshirt year,” Ms. Lynch said. “I’ve added an additional major on top of mechanical engineering. It’s called pre-professional science (one of Notre Dame’s pre-med tracks). This has made me eligible for a five year dual degree program as an undergrad. I will be postponing my last two engineering classes until next year to make room for classes in my science major. However, since I will only be 6 credits away from my engineering degree, I will be allowed to walk at graduation this year as planned.”

The Huntington alum said she will take the remaining classes she needs for the science degree next year. “It’s been a challenge to get this whole plan together, but I’m glad that things worked out and I will be able to ‘graduate’ with my teammates in my class this year and still return for my redshirt season,” Ms. Lynch said.

Once again proving that life is full of twists and turns, Ms. Lynch has experienced this very thing. “I have decided to pursue a career in medicine (either medical or physician assistant school) instead of engineering, so this second major should prepare me well,” she said.

The former Blue Devil star plans to visit her alma mater during the December break and try to catch one or more girls’ basketball games. 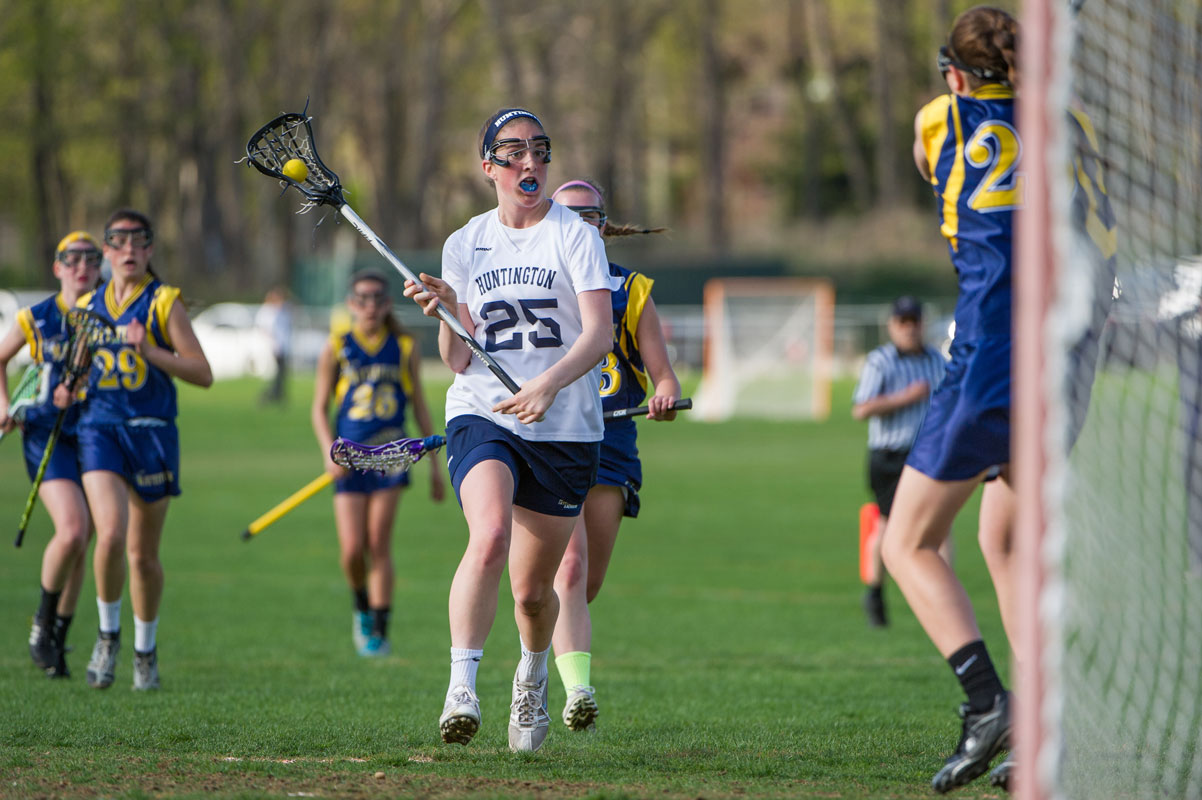 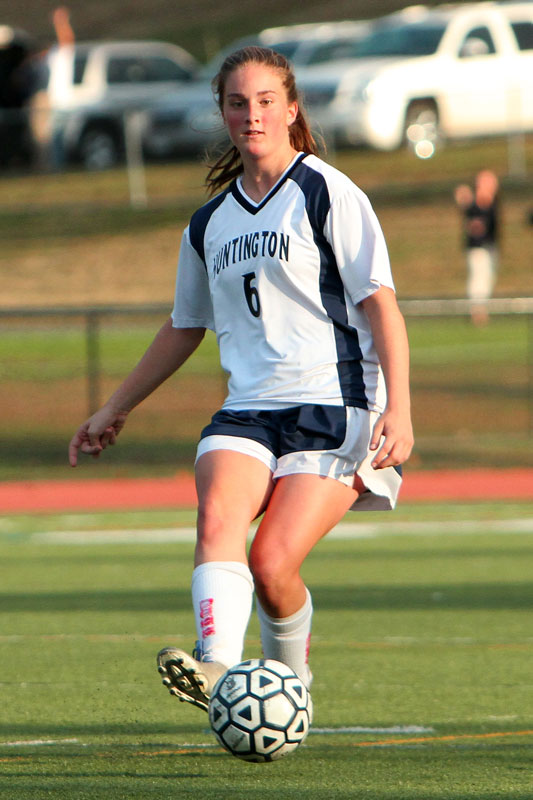