Jolena Smith enjoyed her freshman year at Delaware State University. The Huntington High School Class of 2017 alum earned a spot on the Dean’s List during the fall and spring semesters and also competed on the track and field team.

“It was very interesting and it went very well,” said Ms. Smith about her first year of college. “I learned a lot on and off the track and in the classroom. I met many smart and intelligent people who taught me a lot through my first year.” 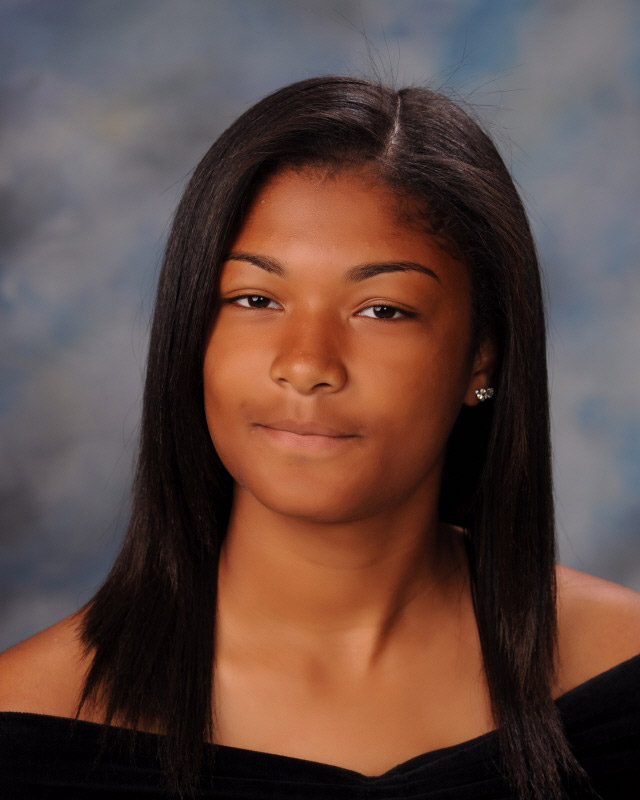 The teenager was the 2017 Tri-Community & Youth Agency’s Joseph A. Martone scholarship award recipient. She served on Tri-CYA’s Youth Council. She completed an academic credit bearing internship with Tri-CYA Executive Director Debbie Rimler during her senior year of high school.

Ms. Smith adapted well to the rigors of college academic life. “I worked hard for my grades and ended the year with a cumulative GPA of 3.38,” she said. “I made the Dean’s List two times.”

The teenager has led a busy high school life, participating in Young Leaders, Natural Helpers, United Amigos, Habitat for Humanity and the Principal’s Advisory Council. She played on the soccer, basketball and track teams and was the boys’ basketball squad’s manager.

College track has been a learning experience. “I worked very hard,” Ms. Smith said. “It was tough managing my time practicing and learning the new throwing events that I’ve never competed in. I now throw everything, including javelin, hammer, discus and shotput.”

The Huntington grad qualified for the Mid-Eastern Athletic Conference Championships in hammer throw, which was one of her goals for this season. “Next year I’ll set new goals, which will include qualifying for javelin, hammer and discus and hopefully to place in javelin.”

Ms. Smith has learned that being successful in college sports requires enormous commitment. “I put in a lot of work in the weight room,” she said. “I will be working out hard during off-season. The off-season not only prepares you for the season, it is a reflection on how good you do during the season. I was speaking with one of my coaches about track and being successful; there was one specific thing that moved me. He said that ‘talent and potential equals failure, but effort and commitment equals success.’ It was very motivational.”

The former Blue Devil is interested in criminal justice, social work and a career as an FBI agent.