Greta Farrell is on a roll. The Huntington High School Class of 2014 member recently graduated from Massachusetts Institute of Technology and also captured first place in the national sailing championships with MIT’s co-ed team.

Ms. Farrell graduated from MIT with a degree in economics. She will begin studies this fall in the Woodrow Wilson Academy of Teaching and Learning’s inaugural master’s degree program.

The Woodrow Wilson Academy of Teaching and Learning is a graduate school of education that prepares its students for careers as educators. “It is an innovative education lab, examining what works in teacher and school leadership education,” according to an online profile. “The Academy will include two components: a teacher preparation program and a research and development laboratory. MIT is serving as the incubator for the Academy and the Academy will serve as the lab for MIT.”

Ms. Farrell loved her time at Huntington and her family believes the high school played a major role in her development. A member of MIT’s varsity sailing team for all four years of college, she captained the women’s team for the past three years. 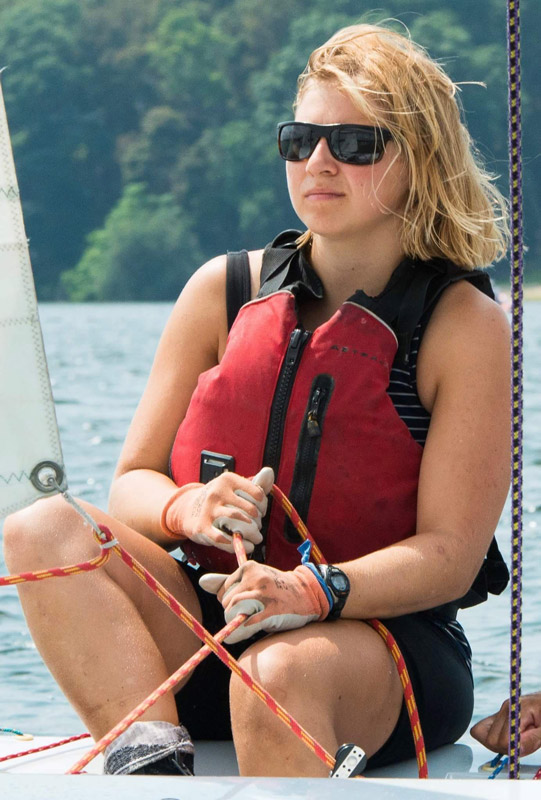 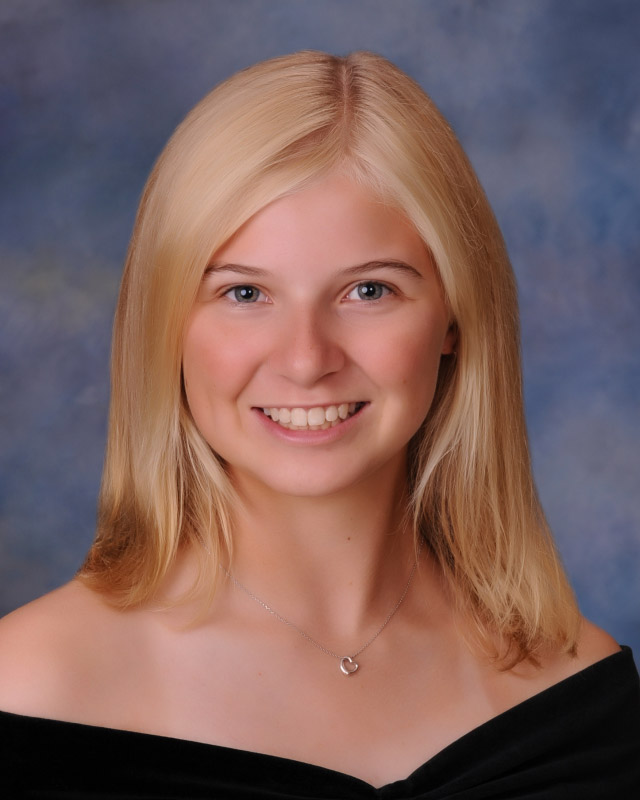