Jacob LaBarge has so immersed himself in music and the life of a musician that none of the teachers at Huntington High School have found it surprising that the Class of 2017 member has already hit the high notes at West Virginia University.

Mr. LaBarge is one of Huntington’s top musicians over the past decade. A real student of his craft, he was last year’s recipient of the high school music department’s Award for Overall Contributions to Music. 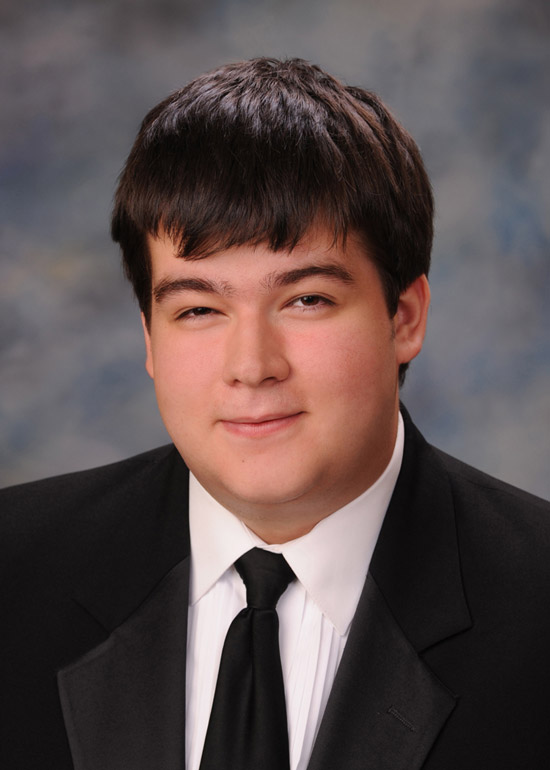 Named a Distinguished Senior after compiling an academic average of at least a 90 in every semester of high school, Mr. LaBarge has garnered numerous honors over the years. He carefully weighed several of the top music schools in the country before finalizing his decision to enroll at West Virginia University.

“This past semester I did a lot,” Mr. LaBarge said. “This is because our professor, Nina Assimakopoulos always has new ideas and opportunities for us. Last semester, I was a part of the wind symphony (under the direction of Scott Tobias) and I was able to play in the pit for this year’s main stage musical, Assassins.”

Mr. LaBarge currently performs with the Helios flute quartet and the Elev-8 hybrid arts ensemble. The two chamber groups will be performing at the Mid-Atlantic Conference, the New York Flute Club’s Flute Fair and as part of a TEDx.

“I think to some extent, the experience that I had in high school did prepare me for what I am doing now,” Mr. LaBarge said. “In high school I was playing in a lot of different ensembles, both in and out of school. I think this balancing act that I performed in high school helped me be more comfortable with the amount of repertoire that is thrown at you during a semester at university as the amount is very similar.”

The Huntington alum will be performing at Carnegie Hall in Manhattan in March with the West Virginia University wind ensemble. “How this came about is very simple,” Mr. LaBarge said. “Last semester Dr. Tobias announced that the wind symphony would be playing at Carnegie Hall as they had been invited to be a part of the 2018 New York Wind Band Festival. So, this semester I auditioned for the ensemble, as I had done the previous semester and I was selected.”

West Virginia University has completely won over Mr. LaBarge, who said he would recommend it to anyone, especially those interested in music arts.

“I have realized that this school has been a hidden gem among the music and arts world that keeps getting discovered more and more,” Mr. LaBarge said. “Before visiting the school, I had never heard anything about it. Now, whenever I mention to someone that I am going there they almost always say ‘Oh yeah, I’ve heard the flute program there is really good!’ This does not just apply to flutes, the music program is constantly getting better and better with every semester. Additionally, WVU is an NCAA Division I school and many other departments have won awards, too.”

Mr. LaBarge is already making plans for when his studies in Professor Assimakopoulos’ flute studio are complete. “After university I would like to start performing in pits for musicals,” he said. “I will be starting to learn secondary instruments over the summer because a lot of musical reed books require musicians to double on woodwind instruments to cut costs. After WVU I am thinking about getting my master’s degree at a place with a woodwind degree so I can work on mastering multiple woodwind instruments instead of just the flute.”

Mr. LaBarge advises anyone going into music to “try everything.” He has followed this same advice over the years and it has paid handsome dividends.

“It was really interesting yesterday when the flute studio was on their trip to see the Pittsburgh Symphony Orchestra perform,” Mr. LaBarge said. There were four people from the flute studio in the car and all four of us wanted to do something different. Three of us were getting degrees in music performance. I want to do musical pits in the future, the other undergrad wants to play in an orchestra and the grad student wants to teach. It was fascinating to me that we were all working to get the same degree, but use it for completely different reasons. The other person was a music therapy major, a new major at WVU. She originally started as a music education major, but shortly after taking a music therapy class on the audition day, decided that this is what makes her happy and is what she wants to do for the rest of her life. Without trying different things within the music field, we would never be able to realize what we wanted to do with our degrees as there are so many options.” 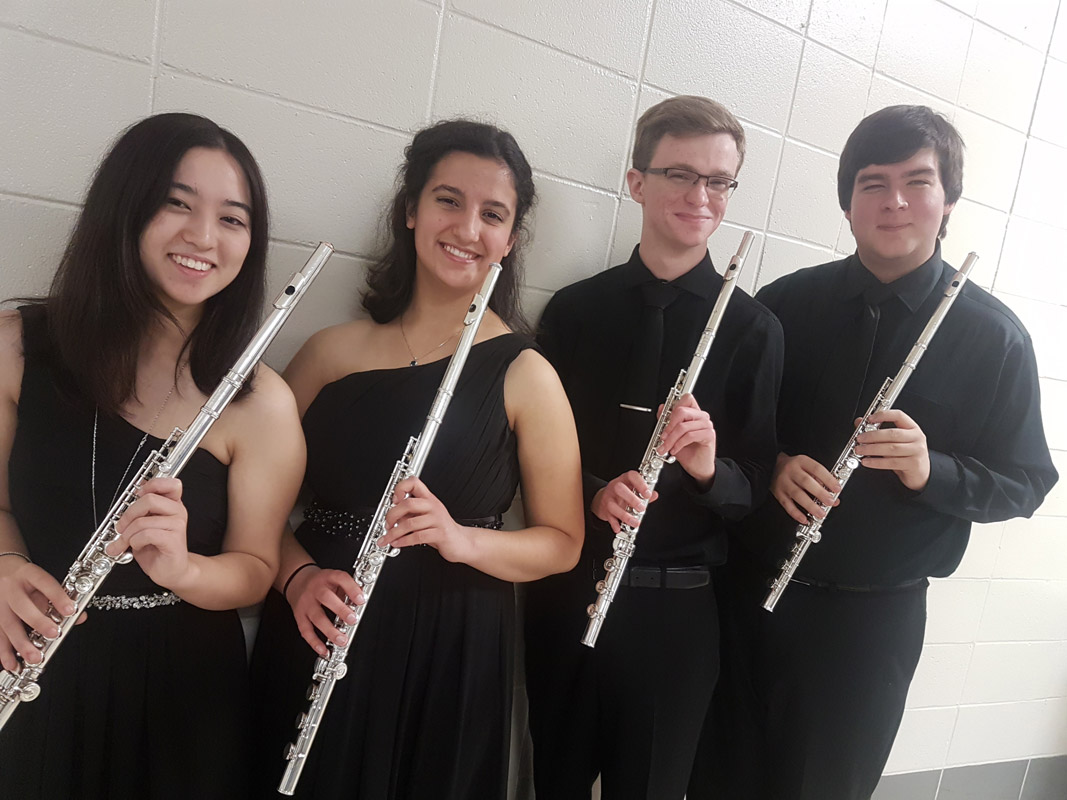 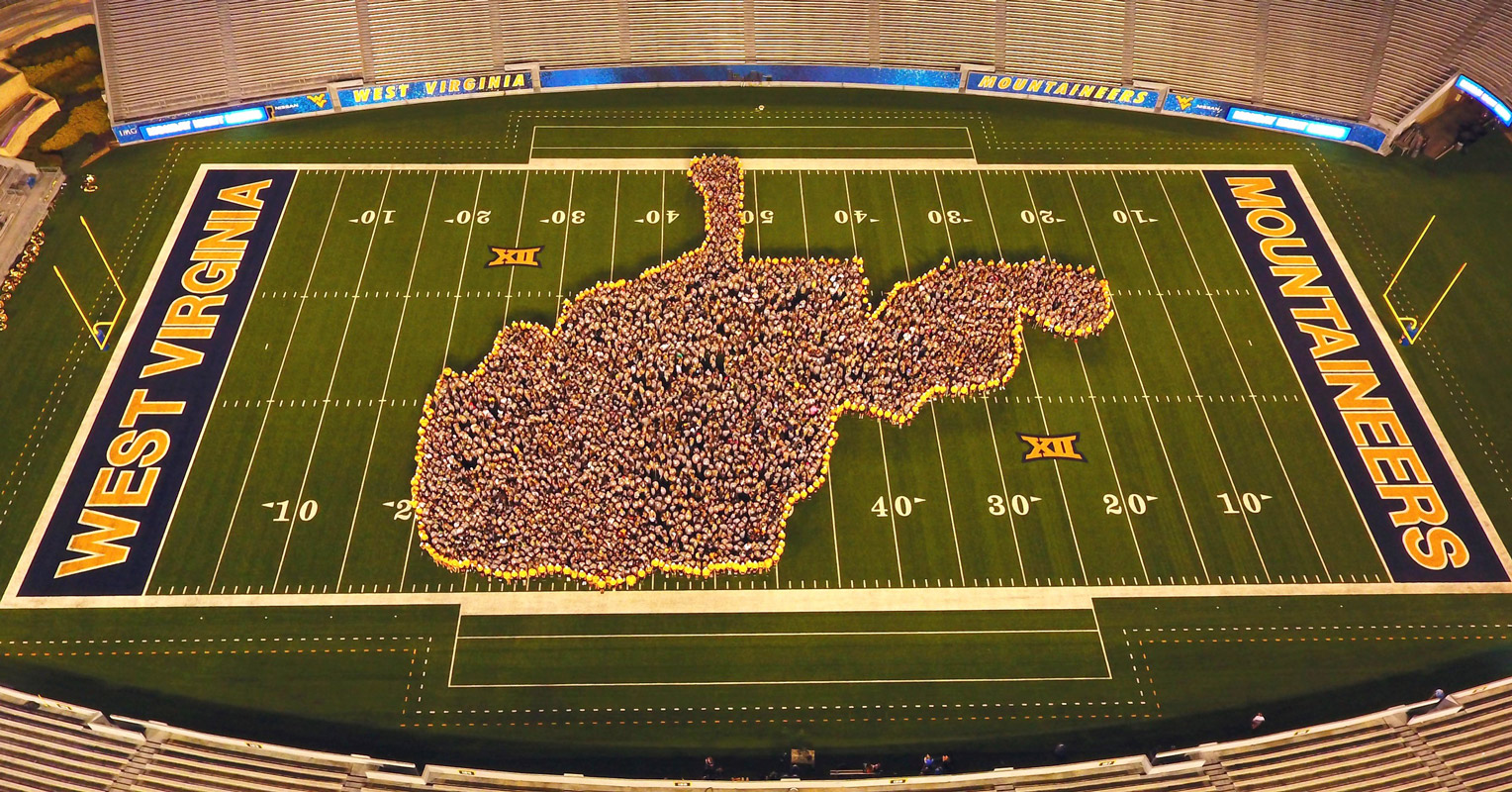 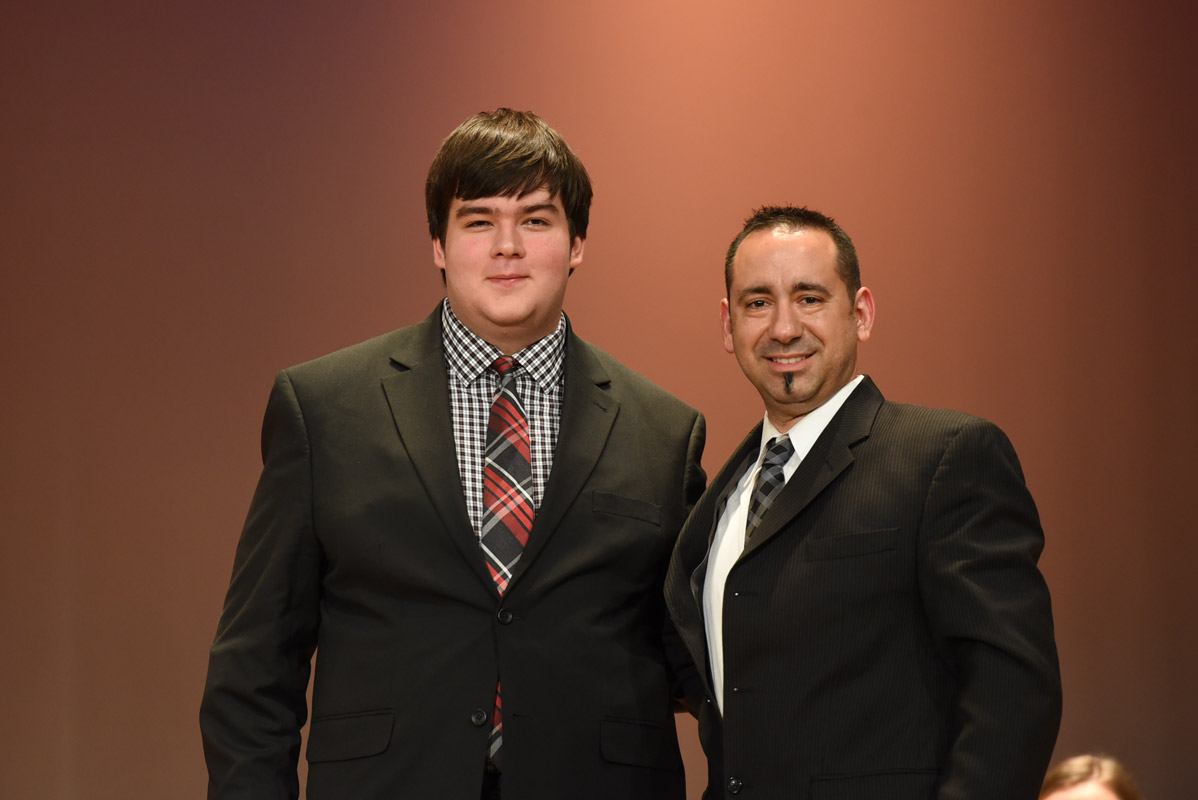