Johnson turned in a strong fall semester in the classroom. He has adjusted well to the life of a college student-athlete, thousands of miles from home. The Aggies have taken to the former Huntington star and he’s thriving.

At last weekend’s Charlie Thomas Invitational at the Gilliam Indoor Track and Field Stadium on Texas A&M’s College Station campus, Johnson won his 400m heat and placed fourth overall in a field of 35 in a personal best time of 47.21 seconds. He was the highest placing freshman.

Johnson later anchored the 4x400m “B” relay team, which won its heat and finished sixth overall.

“Kyree is working hard in the classroom and on the track,” said Huntington head coach Ron Wilson, who has mentored Johnson for many years. “He is enjoying his freshmen year at Texas A&M. His time of 47.21 is the fastest he’s ever run indoors.”

Johnson notched many remarkable performances while wearing a Blue Devil uniform. One came at the Ocean Breeze Holiday Classic in Staten Island. Wilson called it a “race of the ages.”

The Huntington alum’s ultimate goal is to represent the United States in the Olympics. In the meantime, Johnson is becoming an essential part of the Texas A&M track and field program, which is one of the best in NCAA Division I.

“Everything is going great,” Johnson said on Tuesday afternoon. “I’m progressing well. This weekend I am traveling to Clemson with the team.” 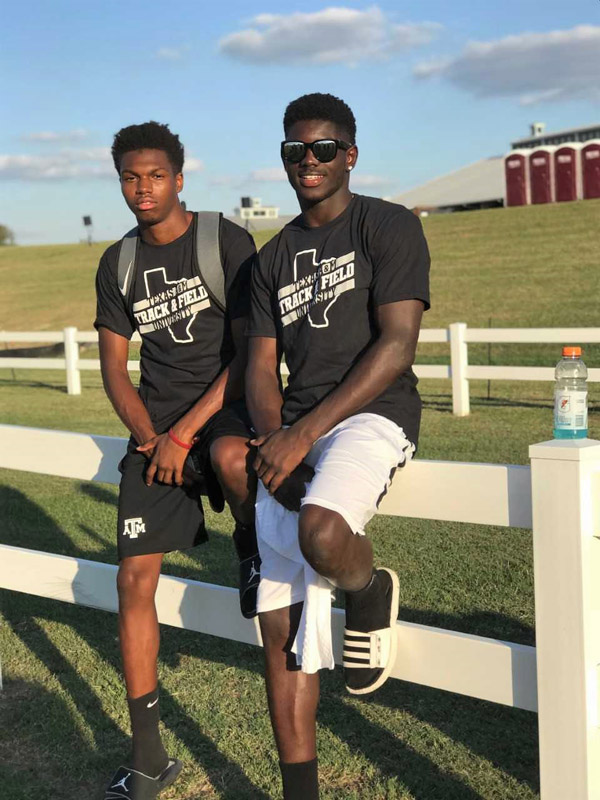 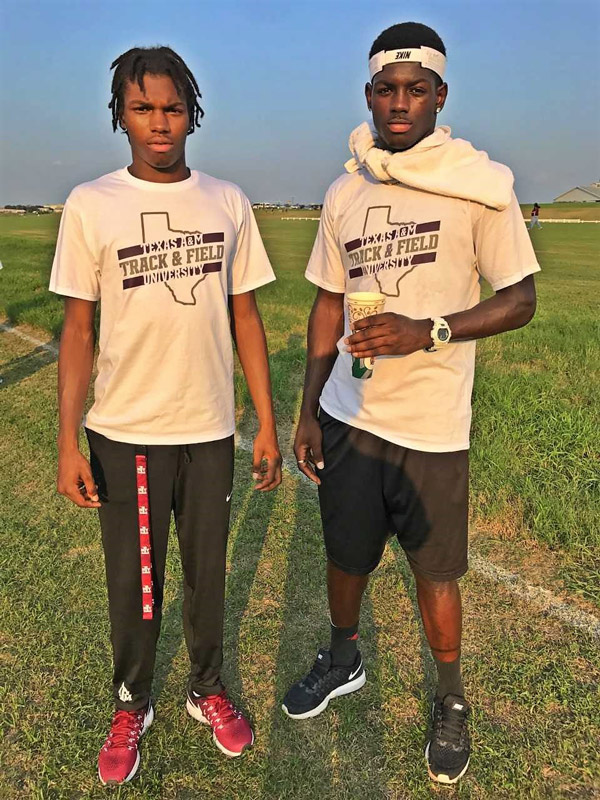 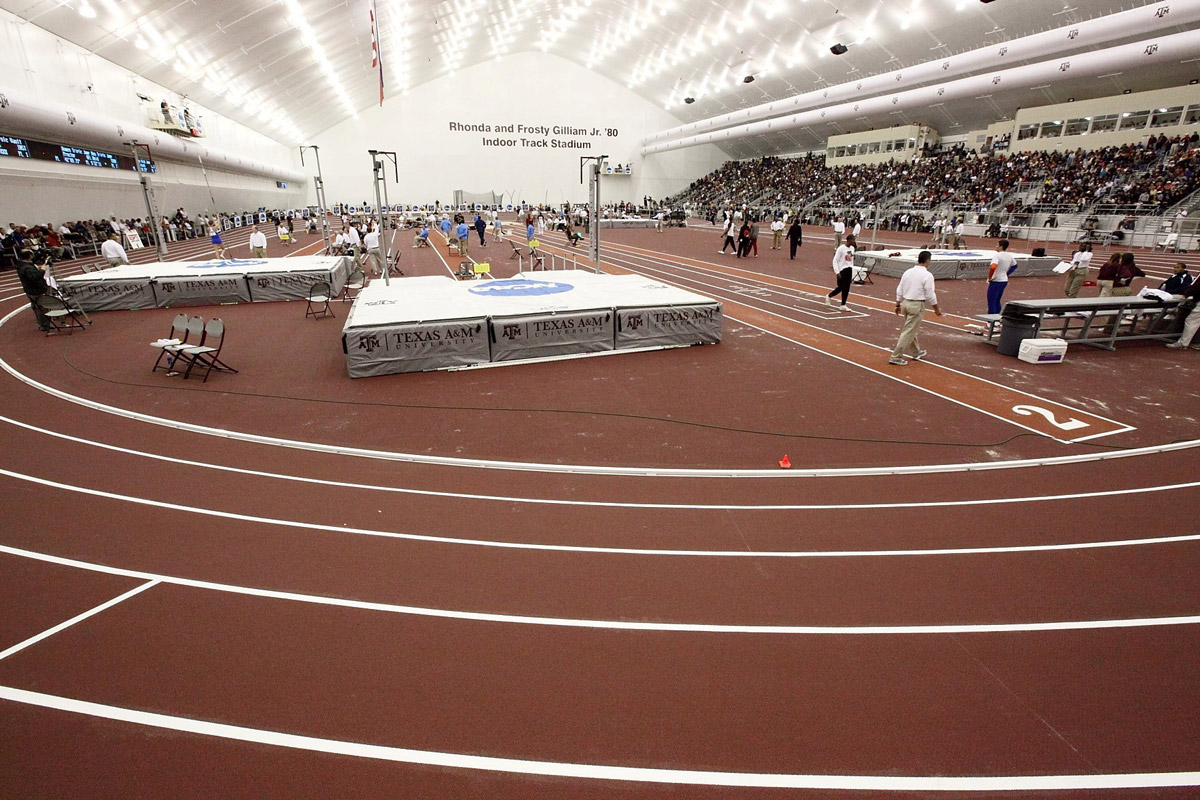