The 1960 presidential election that pitted Democratic Senator John F. Kennedy and Republican Vice President Richard M. Nixon was one of the closest in history. Many feel it was decided by the televised debates between the two candidates. 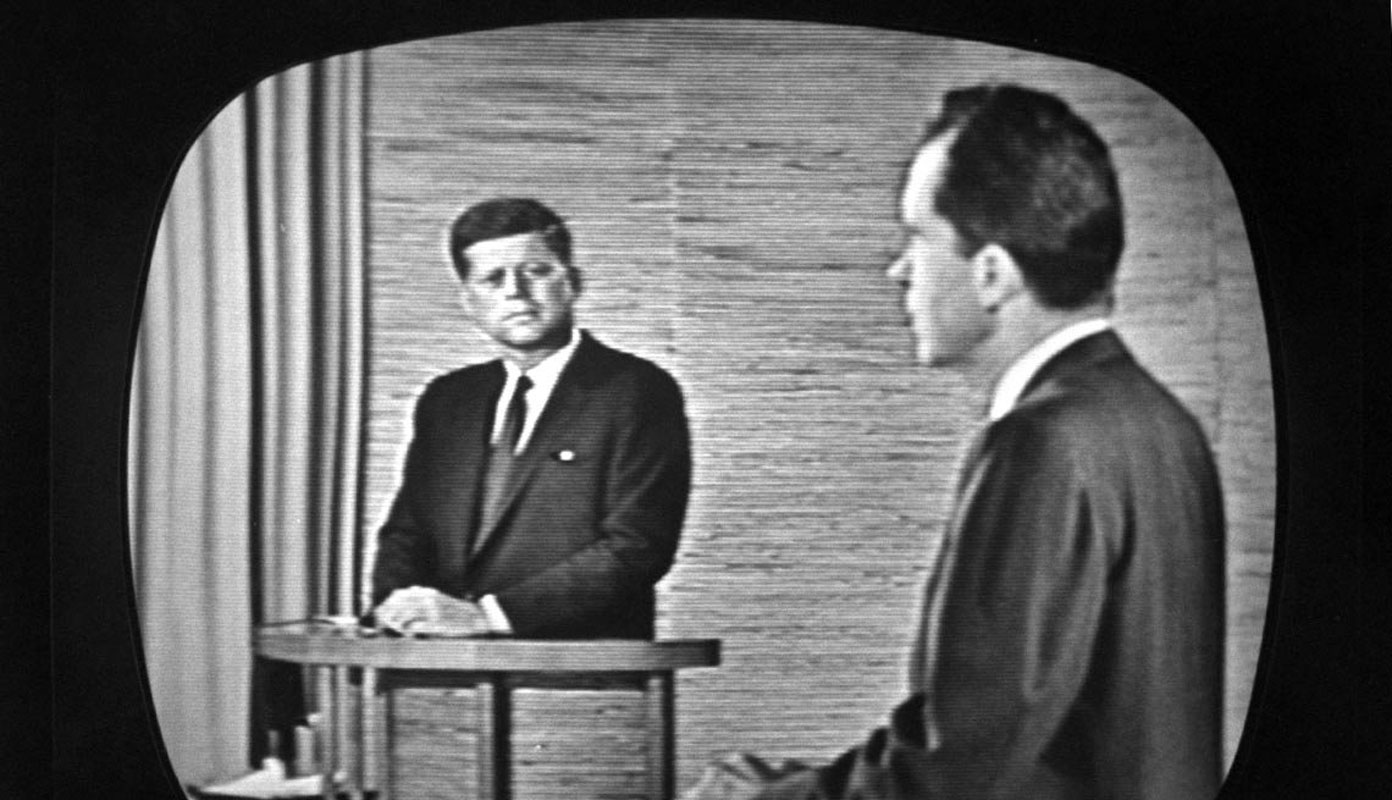 The duo examined both the candidates of both parties and discussed an assortment of issues that were raised during the campaign including age, experience and religion.

“In such a close contest, every event matters,” according to USHistory.org. “Many analysts suggest that the decisive battle in the campaign was waged during the televised presidential debates. Kennedy arrived for the debates well-tanned and well-rested from Florida while Nixon was recovering from a knee injury he suffered in a tiresome whistle-stop campaign. The Democrat was extremely telegenic and comfortable before the camera. The Republican was nervous, sweated profusely under the hot lights and could not seem to find a makeup artist that could hide his five o'clock shadow.”

This year’s contest theme is “Communication in History: The Key to Understanding.” Participants in the competition were permitted to submit work in a variety of formats ranging from individual and group exhibits and websites to historical papers and individual and group documentaries.

“Eli and I choose our topic of JFK and Nixon’s televised debates after hearing about it because of how perfectly we thought it fit the contest theme,” Mr. Semelsberger said. “With a theme of Communication through History, what better than the first time the people truly heard directly from the presidential candidates?”

When all the votes were counted, Kennedy had an edge of about 100,000 out of 68 million cast, earning 49.7 percent to Mr. Nixon’s 49.5 percent. Mr. Kennedy carried the Electoral College by a 303-219 margin, although Mr. Nixon actually won more states.

“Radio listeners of the first debate narrowly awarded Nixon a victory, while the larger television audience believed Kennedy won by a wide margin,” according to USHistory.org.

To watch the documentary, click here on this Link: https://drive.google.com/file/d/10HM_LezLrcammJ9AofYhDkZct34UIisV/view?pli=1

“My partner and I both split up doing the work and research into each other’s strengths,” Mr. Semelsberger said. “I worked mostly on the actual documentary and editing, while Eli wrote about the project and more. We spent a while researching and gathering sources in order for us to make sure we were being accurate in our project. When we finished we both watched it and were very pleased with the end result. Our time and work paid off. Winning the Presidential History Award meant a lot to us.”

The documentary clearly impressed the teachers who served as this year’s contest judges.

“Jack and I decided on our project since we knew we would be able to execute it the best with the given theme,” Mr. Soric said. “We completed the project by basically just splitting the work in half and then coming together on phone calls to discuss each other’s progression. I think our documentary ended up a lot better than we expected because of how well everything came together. One thing that stood out to me in our project was our interview. It really allowed us to get an insight on how people living during the debates felt about the situation.”

The duo is proud of their project and the attention and praise it has earned. “Winning the Presidential History Award means a lot to me, especially given the fact that this is my first year ever doing National History Day,” Mr. Soric said.