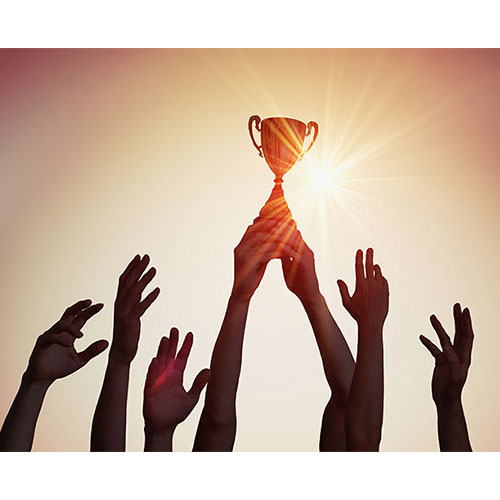 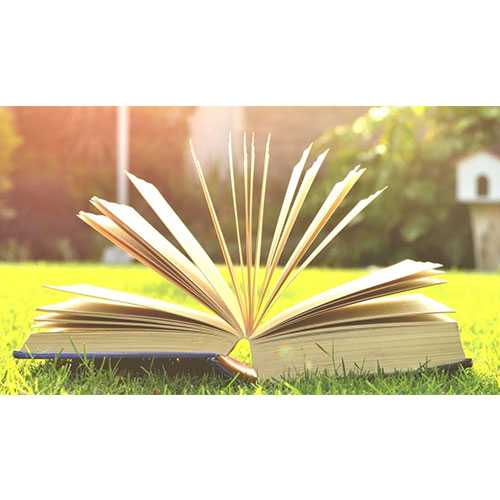 After being away from classrooms for many months due to the COVID-19 pandemic, dozens of Huntington UFSD students are back in the swing of things in the extended year special education program. 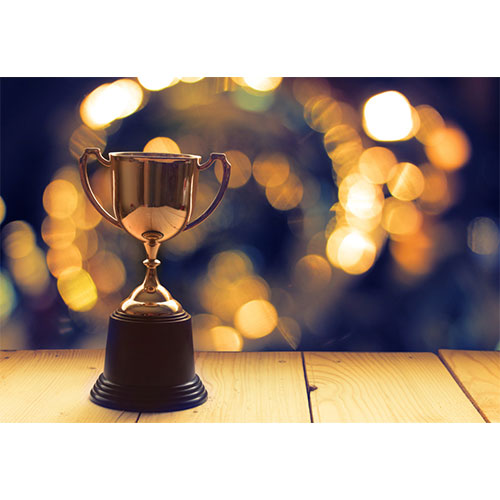 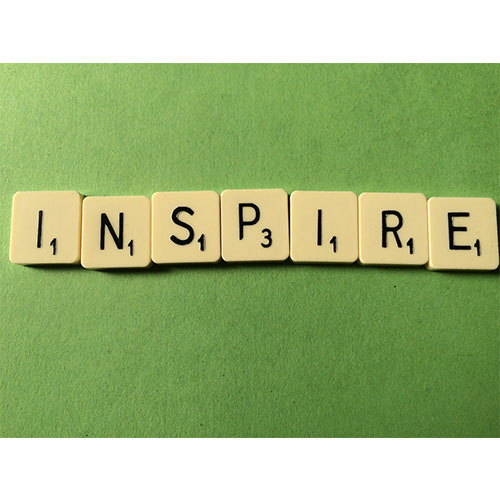 Huntington School District’s Special Education PTA has donated thousands of dollars to the district to cover the cost of ten mini-grant awards for a variety of educational items designed to improve students’ classroom experience. 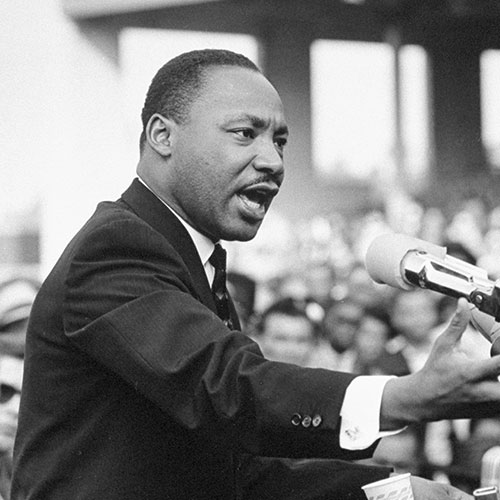 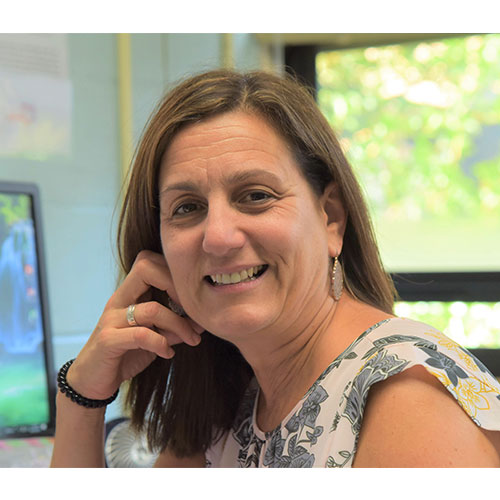 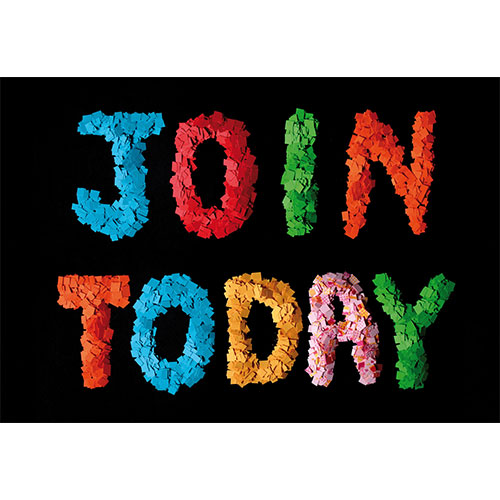 The Huntington School District’s program of special education and student support services strives to meet the needs of every student. Placement in any special education program is determined by the Committee on Special Education (CSE) based on a student’s academic, social, management, physical needs, and determination of a disability. The CSE recommendations must be reviewed by the Board of Education prior to any action being taken. A plan for each student is outlined in an individual education program, commonly referred to as an IEP.

Several different programs are supported by the district, including:

Integrated co-teaching services: Integrated co-teaching services means the provision of specially designed instruction and academic instruction provided to a group of students with disabilities and non-disabled students. It is a means through which students with IEPs receive some or all of their specialized instruction in the context of the general education classroom. In this model, two professionals with teaching certification are co-teachers, one general education teacher and one special education teacher. Both professionals participate fully in the instructional process by providing content and facilitating student engagement and learning. This model also incorporates one period every other day of a study skills and organization class in which direct instruction on an IEP takes place.

Ms. Rich earned a BA degree in education at Niagara University in 1998 and a master’s degree in special education at CUNY-Queens College in 2001. She obtained state administrator’s certificate in 2005 after studying at CUNY-Hunter College.

An outstanding athlete at a young age, Mrs. Roth played on the Finley volleyball, basketball and softball teams and starred on the boys’ soccer team, since there was no girls’ squad at the time. She continued her sports career at Huntington High School, playing on the field hockey, volleyball and basketball teams. She captained the first Blue Devil girls’ soccer team as a senior.

The veteran educator began her teaching career at Finley Middle School in 1992. Mrs. Roth obtained a state administrator’s certificate in 2003. She’s coached boys’ and girls’ soccer, tennis, lacrosse and volleyball at Finley and field hockey and lacrosse at the high school.

Consistent with her passion to serve the young people of the community, Mrs. Roth has immersed herself in the Special Olympics program, coaching Huntington High School floor hockey, track and field and snowshoe teams.

The Huntington Booster Club honored Ms. Costello-Roth in October 2014 at its gala at the Huntington Crescent Club for her Blue Devil athletic and coaching careers and for her work with the high school’s Special Olympics athletes.

Valerie Monforte assumed the position of special education chair for grades K-6 on June 16, 2017. She obtained Bachelor of Science (childhood education) and Master of Science (literacy, B-6) degrees at St. John’s University in Queens in 2005 and 2007, respectively. She earned a Certificate in Educational Leadership at the College of Saint Rose in 2014.

Renee E. Jones is chairperson of the district’s Committee on Pre-School Special Education-fourth grade. She obtained a Bachelor of Science degree in applied mathematics at Long Island University-C.W. Post College in 1980 and a Master of Arts degree in clinical/school psychology at Adelphi University in 1995. She obtained an advanced graduate certificate in educational leadership/state administrative certification at Stony Brook University in 2010.

Ms. Jones came to the district in 1998 as a school psychologist. At the time of the appointment, she was working at Washington Primary School, conducting educational and psychological evaluations, interpreting evaluation data and serving as a consultant to teachers, administrators and parents, providing counseling to children, staff and parents and chairing the school's committee on special education.

The veteran educator has worked as an adjunct professor at SUNY College at Old Westbury. She was a psychotherapy intern at Nassau County Medical Center in 1997/98. 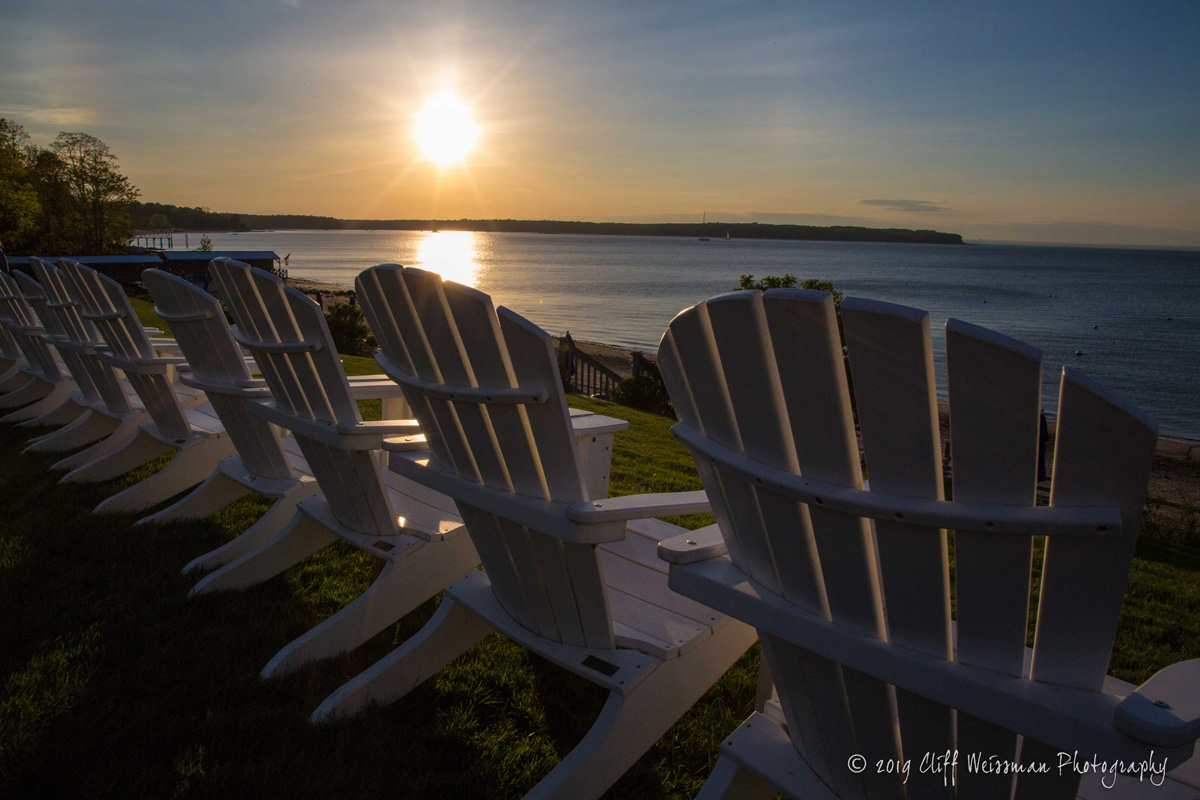 SEPTA Gala: Sunset and Sounds on the Bay