The new school year is off to a great start at Jack Abrams STEM Magnet School where even a myriad of modifications brought on by the COVID-19 pandemic hasn’t stopped the enthusiasm of hundreds of students spread across grades 4-6.

The Jack Abrams STEM Magnet School welcomes and respects all students and their families as members of the Huntington community of learners. It will prepare students for life-long learning by developing their confidence and abilities as learners and problem-solvers. The school is committed to the use of innovative, inquiry-based, student-centered, interdisciplinary methods that embraces creativity as expressed through multiple intelligences and multiculturalism.

Over the course of their education, Jack Abrams STEM Magnet School students will become scientifically, technologically and mathematically literate. They will use scientific, technological, and mathematical principles in real-life applications such as design engineering and service projects that will contribute to the community. They will use what they know to create new ideas and products. Students will celebrate and embrace diversity. They will learn to work with others respectfully and collaboratively.

Important foundational aspects of the school include:

Jack Abrams STEM Magnet School sits near the former site of two of the Huntington School District's earliest schools. The district's central administrative offices are located in the lower level north wing of the building.

In September 2008, Huntington Intermediate School was renamed in honor of Jack Abrams, a former Huntington teacher and principal who is the founding curator of the district's School Heritage Museum.

Huntington Elementary School was built not far from where the former Lowndes Avenue and Roosevelt Elementary Schools once stood. The structure was erected in 1968-69 as part of the federal government's Huntington Station Urban Renewal project.

Prior to the construction of Lowndes Avenue School, the district utilized a building on School Street between Lowndes Avenue and New York Avenue. It was alternately known as School Street School or Station School. The structure was later used as a U.S. Post Office and VFW Hall. It, too, was demolished during the Urban Renewal initiative.

Lowndes Avenue School was built in 1913 for $58,000. Like most elementary schools at the time, it served students ranging from kindergarten through eighth grade. In 1927 an addition was added at a cost of $99,409 and the building was renamed Roosevelt School in honor of President Theodore Roosevelt. When Robert K. Toaz Junior High School opened in 1939, Roosevelt became a true elementary school, housing grades K-6.

Roosevelt, which faced Lowndes Avenue between Winding Street and School Street, was an imposing structure. As was common during this era, it featured separate entrances for boys and girls. The building was closed on January 27, 1967 and was demolished during the 1967-68 school year. Construction of the current building started soon after. (Note: School Street was eliminated during Urban Renewal. If it still existed it would run through the Jack Abrams School athletic fields to the south of the current building.)

During the Urban Renewal program, the town commenced eminent domain proceeding to condemn nearly ten acres of land and many homes west of Lowndes Avenue between School Street and Tower Street, in order to enlarge the school site. The $2.9 million cost of Huntington Elementary School was primarily funded by the federal and state governments through Urban Renewal related funds and special state aid. The building was designed to accommodate 1,000 students.

When Huntington Elementary School first opened in 1969, it was used as a junior high school. Toaz was closed that year for renovations after a fire badly damaged the auditorium and surrounding areas and so a large new wing could be constructed. The following year Huntington El, as it was affectionately known, began serving students ranging from kindergarten through sixth grade. It continued housing elementary grade level students through June 2010.

The structure was built to also serve as a community center, with a full auditorium, an oversized gym, several multi-purpose rooms, a large cafeteria and library and a courtyard featuring an impressive amphitheater with a series of huge built-in concrete steps for outdoor instruction and performances.

The interior layout provides relatively easy access to all facilities, a plus for evening use. The two-story structure sits on a 13-acre site. The final design incorporated the desires of many segments of the school community. 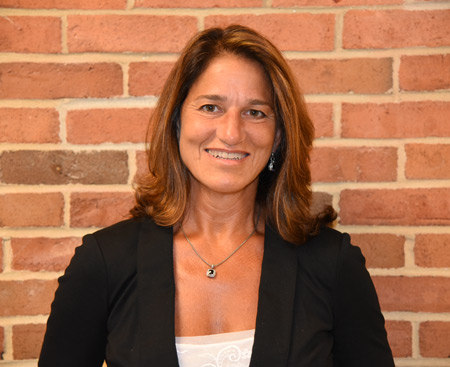 Donna Moro has been principal of Jack Abrams STEM Magnet School since August 2016. She had been serving as the district’s STEM coach and elementary science coordinator for two years at the time of her appointment.

A member of the J. Taylor Finley Middle School faculty for many years, Ms. Moro taught Earth Science from 2005 through June 2014. She also spent time during the 2013/14 school year working as an instructional coach in the science department, including facilitating staff development, making a presentation on Huntington’s teacher leadership coaching model at a state conference, presenting to the Board of Regents on the structure and sustainability of the district’s teacher leadership coaching model and representing New York State in a leadership summit in Washington, DC.

As the district’s STEM coach and elementary science coordinator for two years, Ms. Moro modeled inquiry based hands-on lessons for teachers in grades K-8, designed interdisciplinary curriculum to engage students in innovative activities geared toward inspiring the next generation of STEM leaders, coordinated all aspects of an after school STEM enrichment program, developed a summer STEM enrichment program in collaboration with Farmingdale State College.

Prior to embarking on a career as an educator, Ms. Moro was employed by Publishers Clearing House from 1986-2004. She worked as a program analyst, studying direct marketing initiatives; as director of customer service, managing a staff of 200 in three locations; as merchandising director of the UK division, overseeing a program budget in excess of $5 million. 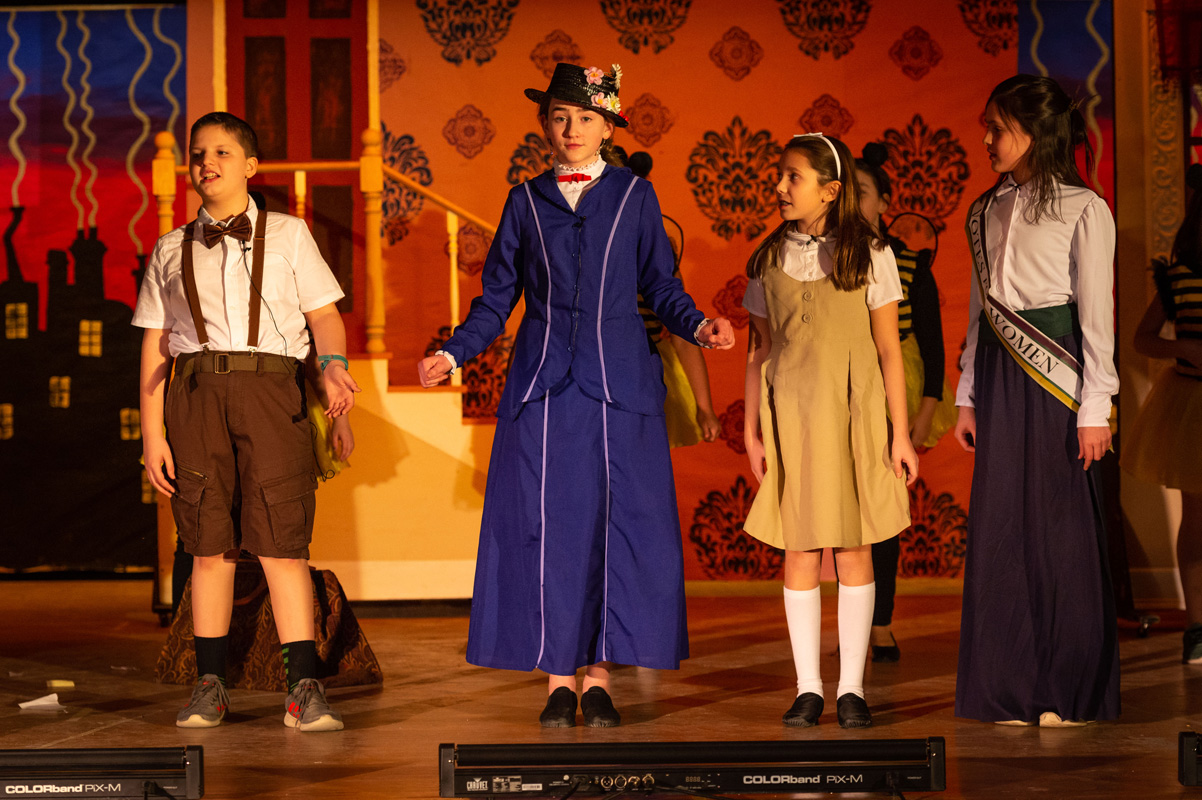 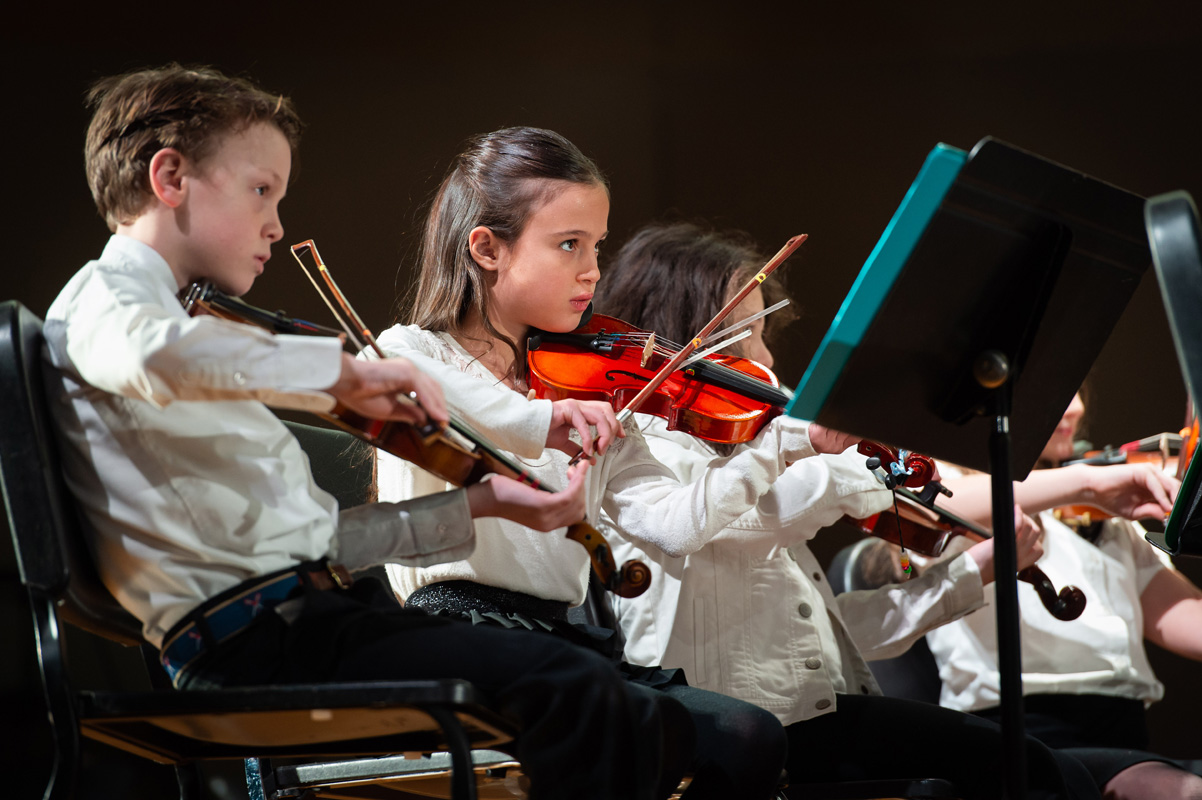