An exceptional group of 124 Huntington High School Class of 2021 members have captured the distinction of being called Distinguished Seniors after turning in years of exceptional classroom performances.

“We are always exceedingly proud of our Distinguished Seniors, who have made their academic mark over the course of seven semesters,” Principal Brenden Cusack said. “This group of seniors, however, is to be commended on not only achieving at such a high level, but doing so while still in the midst of extraordinary times. These students have demonstrated a great deal of dedication and pride in their studies and we will do whatever we can to recognize them accordingly.” 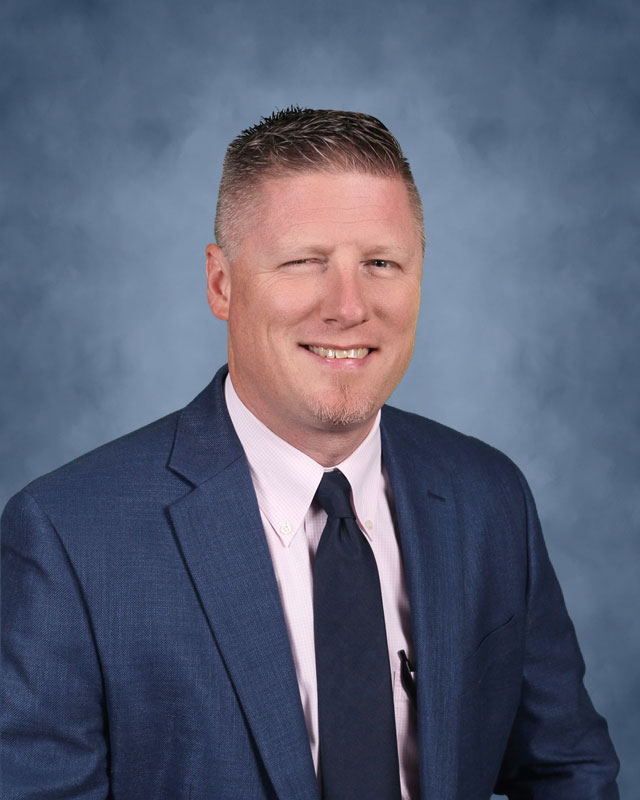 The seniors are destined to attend many of the most highly regarded colleges and universities throughout the country and even Europe. They plan to study across dozens of academic areas and pursue careers that run the gamut of possibilities.

Celebratory plans to honor the teenagers are still taking shape due to the ongoing COVID-19 pandemic and restrictions on group gatherings. An announcement is expected later this spring.

“This group has so genuinely earned every accolade coming its way,” Superintendent James W. Polansky said. “The fortitude, resilience and positivity demonstrated by members of Huntington’s Class of 2021 have set the standard for all. It is comforting to know that their commitment to learning and to the betterment of society will influence future generations, both locally and beyond. On behalf of the school district community, I extend my heartiest congratulations to each of them and their families.”

A colorful journal being compiled with portraits and snapshot profiles of each of the scholars. Copies of the publication will be available for viewing and download on the school district website at www.hufsd.edu.

Huntington held its first commencement on July 18, 1862 at the First Presbyterian Church on Main Street opposite the school building (where Town Hall is currently located.) Diplomas were presented to six seniors.