Three Huntington High School juniors created an insightful and award winning exhibit on political advertising for this year’s National History Day contest, highlighting the transition from fun to fear in the marketing of candidates.

Katie Browne, Emily Geller and Christopher Maichin developed an intriguing and well-researched historical exhibit, which they titled “From Fun to Fear: Johnson vs. Goldwater and the New Era of Political Advertising.”

The three research team members have collaborated in the past on award winning National History Day entries. The teenagers are among the top members of Huntington’s Class of 2022.

“This year we focused on the Johnson vs. Goldwater presidential election of 1964,” Mr. Maichin said. “When trying to come up with a topic, we wanted to do something that had a connection to the prevalent issues in society today. We see so many political ads today that attempt to instill fear in their audiences or try to make people turn against a candidate’s opponent. Our main focus was to see when this type of ‘fear’ advertising began and we traced it back to the 1964 presidential election when the advertisement ‘Daisy Girl’ shocked the nation. The ad, originally titled, ‘Peace Little Girl’ features a young girl in a meadow counting daisy petals, dramatically followed by a video of a multiple mushroom clouds from atomic bombs forming and the voice of Lyndon B. Johnson booming in the background. This was truly the spark to decades of ‘fear’ advertising.”

This year’s National History Day theme is “Communication in History: The Key to Understanding.” Participants in the competition were permitted to submit work in a variety of formats ranging from individual and group exhibits and websites to historical papers and individual and group documentaries.

“While conducting research we looked into many primary sources of the public reaction to these advertisements during the election as well as multiple secondary sources of the analysis of them and their lasting impacts today,” Mr. Maichin said. “My group was very passionate with this topic and we were all committed to seeing it through just as we have done in years past. We have learned a lot from the feedback we have received throughout the past three years of National History Day competitions. We have been able to utilize this feedback to continue to grow. I am so proud of what this group has accomplished and am very excited to see how we do at the regional level.”

The research team’s project has now advanced to the Long Island regional finals of this year’s National History Day competition.

“We chose our topic because we really wanted to demonstrate the theme of communication and political advertisements was the perfect topic for this,” Ms. Browne said. “We worked really hard on our exhibit and I think our hard work really paid off in the end.”

President Johnson went on to win 44 states and 486 electoral votes while garnering more than 61 percent of the vote in one of the most lopsided national elections in US history.

The project had personal relevance for the three research partners, who all found the topic to be especially timely.

“Looking back on our project for this year, I am beyond happy with the outcome,” Ms. Geller said. “We worked extra hard this year, especially because it is our last year doing a project. When deciding what topic to choose, we wanted to research something that none of us were familiar with. We were inspired by the 2020 election to choose a topic related to elections and campaign strategies, so we ended up at the election of 1964. We were enthralled by the use of attack advertisements as this was the election in which they originated. When conducting our research, my group and I relied on primary sources and the advertisements themselves in order to analyze how the candidates communicated their platforms to the public.” 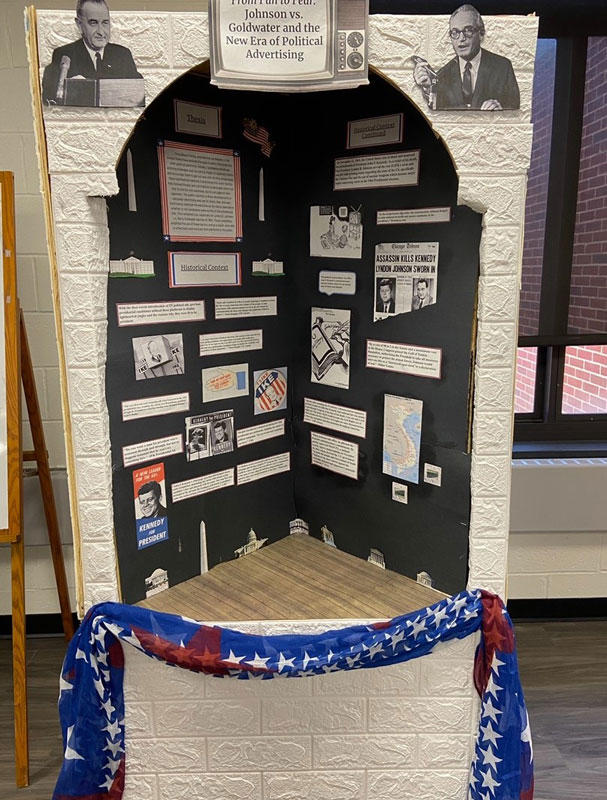 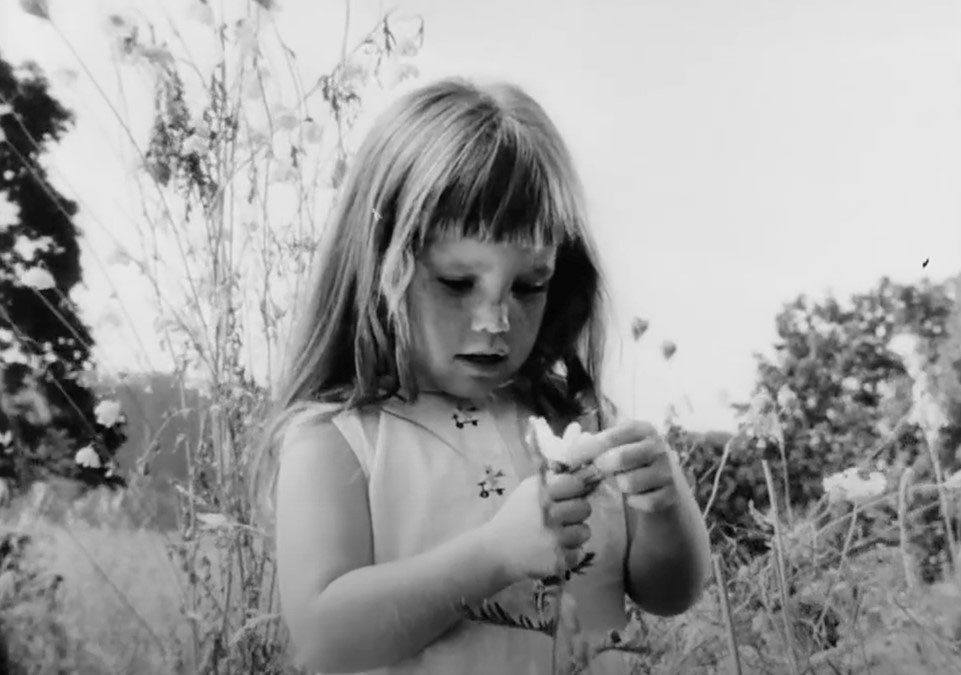