Huntington High School boys’ swimmers joined with their counterparts and divers from Harborfields and Walt Whitman to form one of the best teams in Suffolk this winter, finishing second in the Section XI championships.

Like many boys’ and girls’ swimming and diving teams across the state, Huntington combines with nearby high schools for the sport in order to assemble a complete lineup across many different events.

Athletes from the three high schools combined seamlessly and bonded in a way that was nearly unbeatable. Coached by Meg McConnell, Huntington/Harborfields/Walt Whitman, which was better known in swimming circles by the acronym HHWW, was a very talented squad.

Harborfields’ Alex Zhang captured his third consecutive Suffolk diving championship to pace this year’s team, which also featured many outstanding performances from a group of Huntington swimmers as well as those from Walt Whitman.

Blue Devil junior Will Weber captained the Huntington swimmers. At the Section XI championships, he finished 10th in the 100 freestyle and 15th in the 200 IM.

“We had a great season this year while dealing with the new COVID-19 rules and regulations,” Weber said. “We managed to finish strong at counties by getting second place out of 26 teams across Suffolk. I had a pretty decent year myself, achieving new personal bests in the events I swam. While I wait for the 2021/22 season to happen next year, I’ll be swimming on my club team to get myself ready for my senior year.

Junior Jonathan Larice also turned in a great season, placing 10th in the 500 freestyle and 11th in the 200 freestyle at the county championships.

“In the five seasons that I have swam with Huntington, this season was definitely the most interesting,” Larice said. “Despite these unprecedented circumstances, I along with all my teammates were able to have an excellent season finishing with a record of 5-2 as well as finishing second at counties. I personally had a good season with many personal best times coming closer to my goal of competing in states. I am looking forward to my senior season with Huntington next year and plan to keep working hard to make it the best season that I can make it.”

Sophomore Pierre Leroy qualified for the state championships, which unfortunately weren’t held due to the COVID-19 pandemic. At the Suffolk finals, the teenager finished fifth in the 500 freestyle in a state qualifying time and also took fifth in the 100 breaststroke.

“Personally, I had a decent season; not particularly good or bad,” Leroy said. “I swam a few fast times and qualified for states. I did not place as high as I wanted in the league and county championships so I have a lot to improve on. I’m disappointed that states were canceled this year due to COVID-19, but I’m really excited and looking forward to next year’s season and the state championships.”

Sophomore Evan Spagnoletti was still another standout, placing fourth in Suffolk in the 100 fly and seventh in the 50 freestyle.

“As an active club team competitive swimmer, I can honestly say that out of the eight plus years I have been vigorously swimming in my life, I have never experienced the amount of athleticism, sportsmanship, support and especially hype stirred up by the true and everlasting brotherhood of our varsity swimming and diving team,” Spagnoletti said. “As this year being my first year on the team, we had a stellar season placing second in counties out of 20 plus high schools. I enjoyed contributing to my team by swimming a lot of butterfly and sprint freestyle. I managed to get All-County in my 100 fly and had the pleasure of swimming beside my friends in the 400 freestyle relay and getting All-County in that event as well. I am counting the days until the team resumes again as well as swimming with my brother Lucas, who will tank his way into next year’s season.”

Only Half Hollow Hills was able to edge the Huntington/Harborfields/Walt Whitman team in the standings at the county finals. The other 24 teams trailed in the distance. 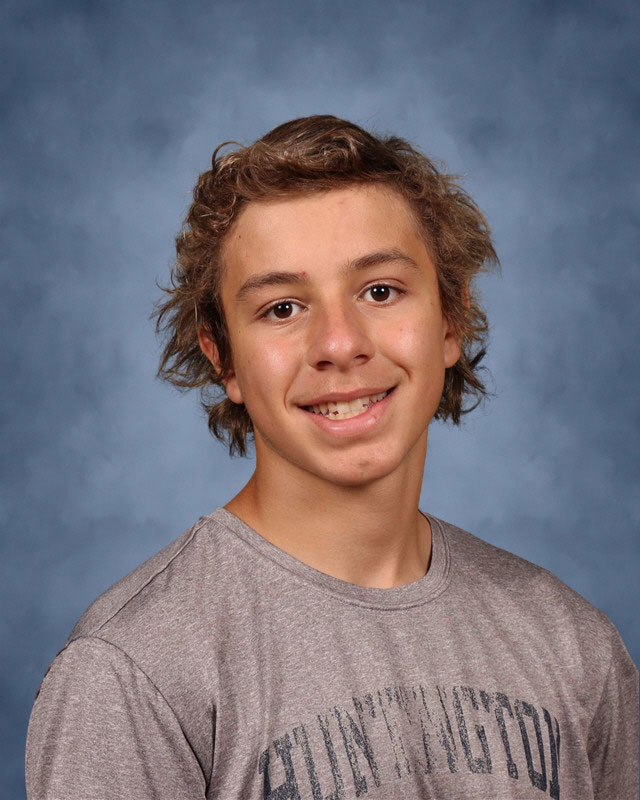 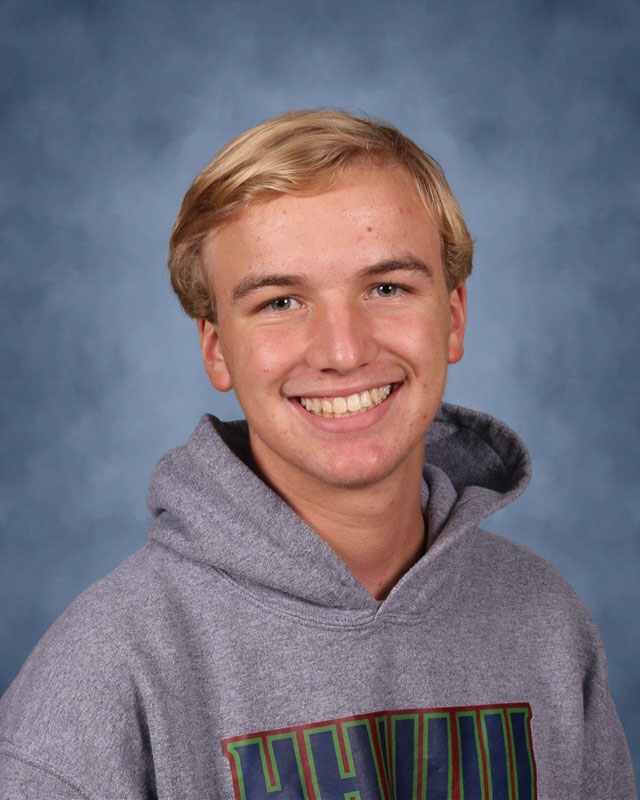 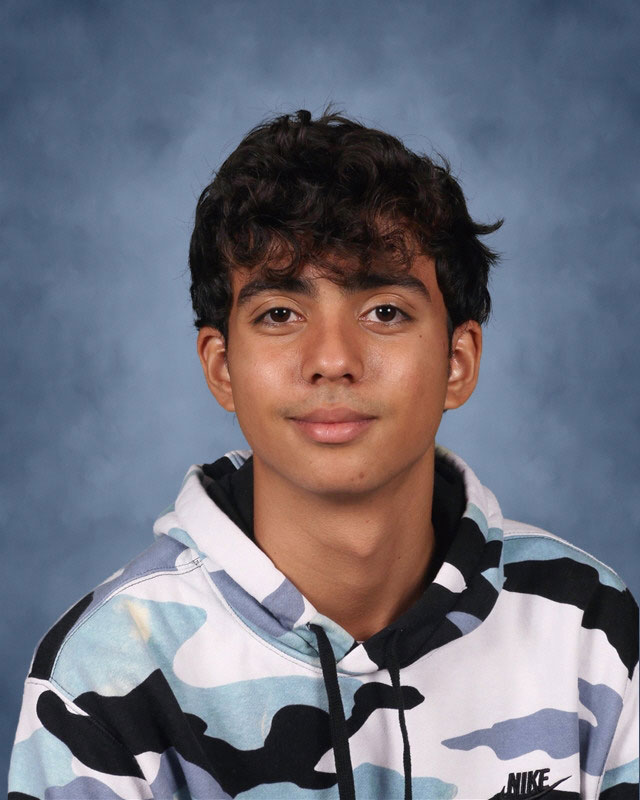