Students spent months developing their entries. Participants vied in categories ranging from research papers to individual and group websites, exhibits and documentaries. This year’s national theme was “Communication in History: The Key to Understanding.” 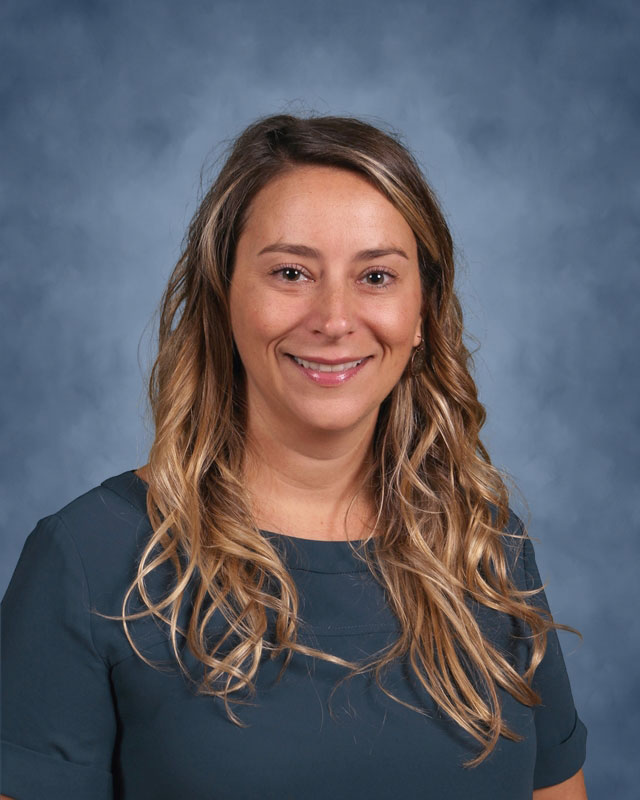 Teams of teachers served as judges for each category and spent hours evaluating the projects. The annual history initiative seeks to make history more relevant for students and requires them to use a variety of practical and creative skills during the development of their projects.

“Despite the incredible challenges our students have faced this school year, they still managed rise to the challenge of creating a National History Day project and produced exceptional work,” Mrs. Desiderio said. “Close to a half of million students worldwide participate in this competition annually and I am very proud that our Huntington students are amongst them. This year's theme allowed our students to foster their intellectual curiosity and select unique topics. Students discovered how different methods of communication or miscommunication could be the key to understanding how historical events unfolded.”

The top place finishers in the recent local competition will now advance to the Long Island regional finals. Results will be announced on March 26. The state final results will be available on April 30. The national championship is slated for June.

“Due to the ongoing pandemic, the Long Island, New York State and national competitions will be virtual,” Mrs. Desiderio said. “Our students will compete against other students on Long Island with judging rounds taking place March 14-15. We are hopeful to continue our winning tradition.”

Second place: ​Communication in the Classroom: An Endeavor by the Deaf by Jasjeet Kaur

First place: ​The Unanswered Call for Justice: How Chinese-American Resistance to the 1892 Geary Act Communicated a Need for Change by Erin Ye

Third place: ​WWII: A Battle of Persuasion by Theodora Carnesi

Second place: ​The Attica Prison Uprising of 1971: A Cry for Reform by Cassidy Casabona

First place: The Impact of Semaphore Communications on History by Sophie Bradford

Third place: The Communication of Equality: As the World Progresses, So Does Television by: Ella Kamenstein and Lillian Polak

Second place: From Fun to Fear: Johnson vs. Goldwater and the New Era of Political Advertising by Katie Browne, Emily Geller and Christopher Maichin

First place: ​Hello Girls: The Heroines of Communication in WWI by Markella Markotsis and Renee McKean

Second place​:​ ​The Language of Art: How Pablo Picasso Communicated Through His Artwork by Sophie Lange, Brooke Parks, Olivia Polinsky and Reese Rinaldi

Second place​: ​How Sign Language Helped The Deaf Become a Part of Society by Emma Hannigan

Third place​:​ Hitler Hears a Who! The Lasting Effect of WWII Left on Dr. Seuss’ Children’s Books by Tallulah Pitti and Ainsley Proctor

National Socialist Party of America vs. Village of Skokie: Changing the Lives of the Jewish Population by Adriana Abbatiello, Jada Joseph, Marley Josephy and Ava Tizzio

The Telephone Switch: Calling All Women by Grace Allen

The All American Girls Professional Baseball League: A Breakthrough for Women by Jane Callery, Keira Coulter, and Riley Murtagh

Poets of the Harlem Renaissance by Andrea Mani-Munoz, Jannel Marroquin and Emily Nunez-Ulloa

The Unanswered Call for Justice: How Chinese-American Resistance to the 1892 Geary Act Communicated a Need for Change by Erin Ye

The Newsies Strike of 1899: The World Will Know by Megan Lewis and Lily Tierney

The Entertainment Software Rating Board: A History of Frustration by William Berry

Pigeons: Aiding the British Through Flight During WWII by Charlotte Gordon and Mary Marinello

Second place​: ​Nellie Bly: A Journalist with a Passion by Eva Richter

First place​: ​Communicating Through the Punk Movement by Jordana Boxer

Second place​: ​Rosa Parks Uses Her Voice to Fight for What is Right by Leila O’Toole and Avery Davidson

First place​: ​A Way Out: A Tale from Underneath the Tracks by Molly O’Brien and Maggie O’Toole

First place​: ​Extra! Extra! Newsies Stand Up and Speak Out by Chloe Donovan