Elizabeth Elle wanted to learn more about photography so the junior registered for a course about it at Huntington High School. She has quickly advanced in her skills and recently took a set of beautiful photos for a pair of class assignments.

The teenager snapped and edited a delightful image for an assignment focused on the Rule of Thirds, which is defined as a “type of composition in which an image is divided evenly into thirds, both horizontally and vertically and the subject of the image is placed at the intersection of those dividing lines, or along one of the lines itself.” 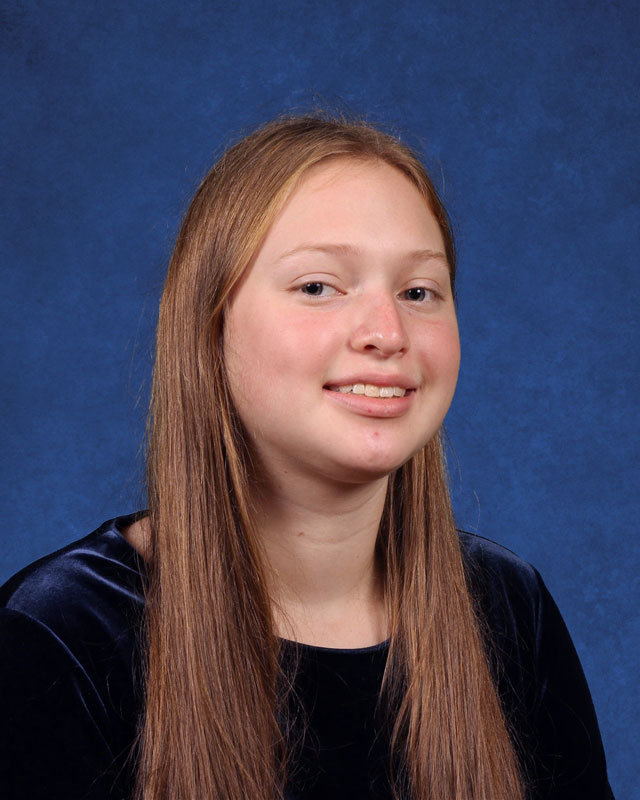 The assignment ignited Ms. Elle’s creative juices and she went about setting up a really great photo shoot.

“Since I went to the beach that weekend I thought it was a great opportunity to take some pictures for my project,” Ms. Elle said. “For this project, Mrs. [Pamela] Piffard taught us how to get a different perspective and how to not center everything in the picture. So for that photograph I put my phone on the rock to get different perspective. I love how this picture turned out and how you can see the movement of the water.”

A second assignment on a recent snow day, allowed Ms. Elle to further explore her creativity and photographic talents.

“I went outside and we started shoveling the snow and while I was taking a break, I took a photo of my cousin unexpectedly even though it doesn’t seem that way,” Ms. Elle said. “She was just fooling around and I took the picture with my phone in portrait mode and actually like how it turned out because it blurs out the background and focuses on the model and shovel.

A second photo at Huntington’s waterfront is equally intriguing and beautiful as is another of a deer in the snow. They were taken after the storm had dropped several of inches of snow before subsiding.

“We went to the beach just to go relax after shoveling the whole morning because no matter the weather the beach is a good place to take your mind off things and just relax and take a walk,” Ms. Elle said. “I saw the great opportunity to take some great pictures of a beautiful snowy beach on a winter day for my photography project and I also saw a deer on the way there. 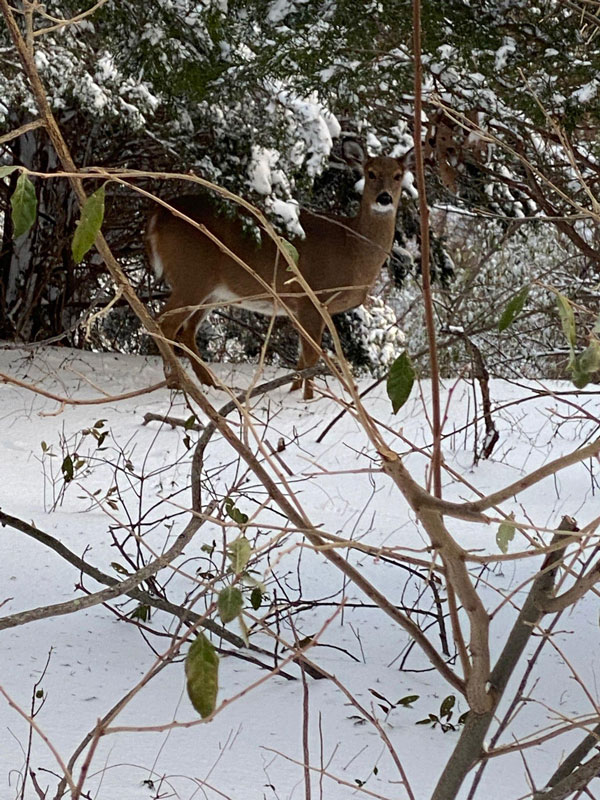 Elizabeth Elle captured this gorgeous image of a deer in the snow. 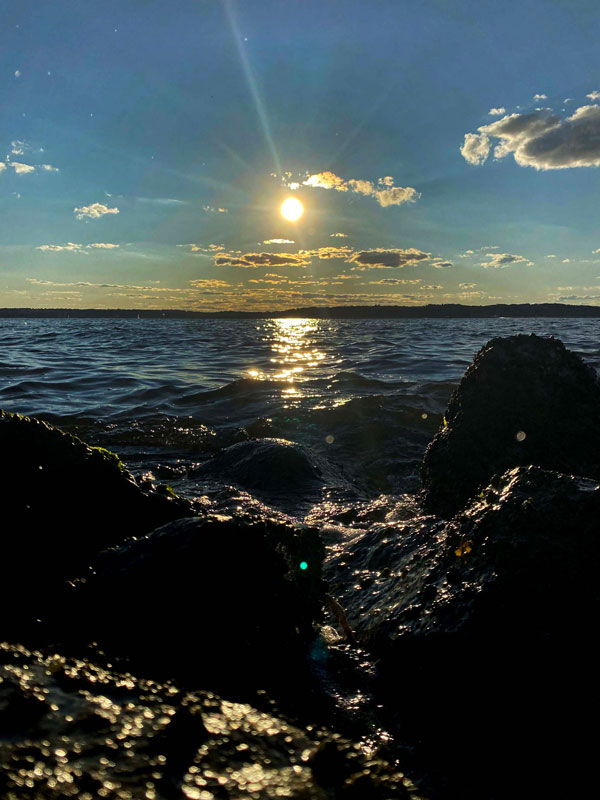 Elizabeth Elle took this photo for a Rule of Thirds assignment. 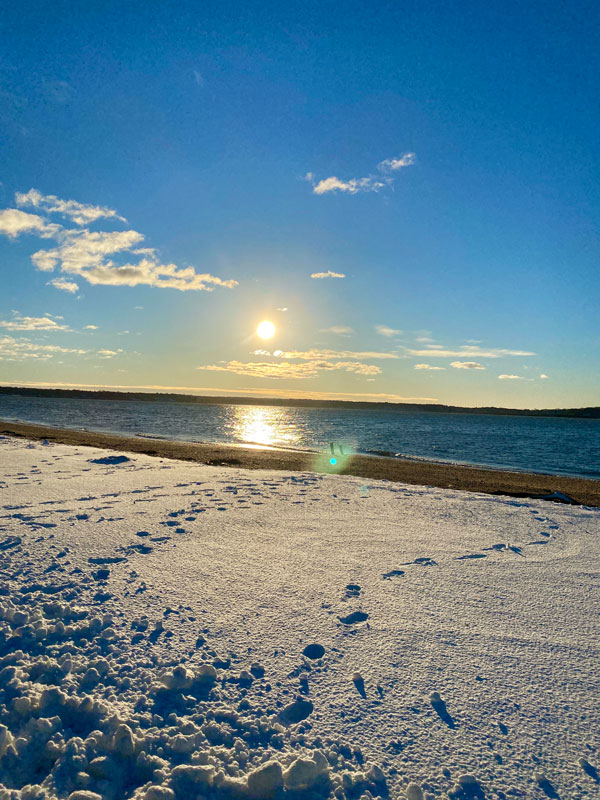 Elizabeth Elle captured this gorgeous image of a deer in the snow.

Elizabeth Elle took this photo for a Rule of Thirds assignment.