Good chemistry among players. If you ask the Huntington High School boys’ soccer team, that’s the key to success. Being able to trust and depend on one another and preventing any selfishness from ever emerging is a dynamic the Blue Devil players view as critical.

Section XI pushed the boys’ soccer season back to March 1 due to the COVID-19 pandemic. Players were sad to see the fall campaign postponed, but happy they are still going to take the field this year. The squad recently completed several weeks of pre-season conditioning sessions that saw them return to Blue Devil Stadium’s recently refurbished turf field. 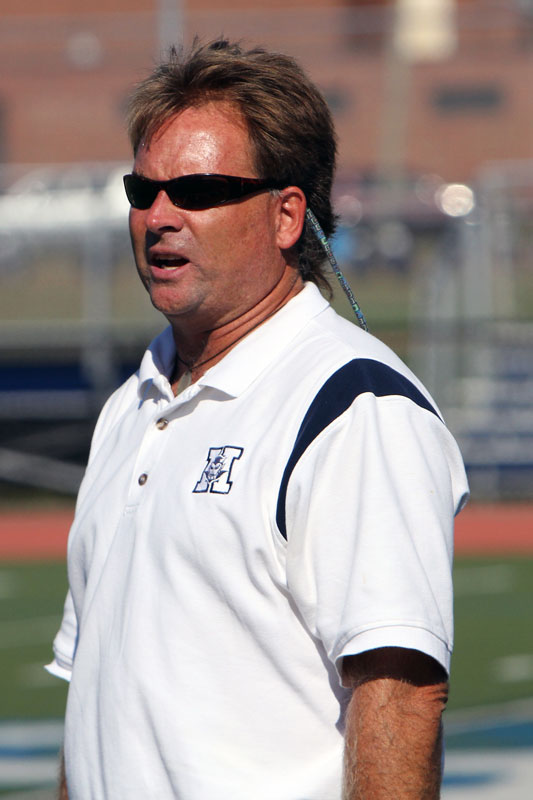 “I feel like pre-season went well,” Alfaro said. “It feels good to be playing with my teammates again. Our chemistry is just as good as it was last year and it’s only getting better.

Huntington is set to play 16 games, including 11 in the league. The season will open with a non-league game at home on March 8 against Harborfields on the grass field at 4 p.m. Non-league home games with Kings Park (March 10) and Central Islip (March 11) will follow. The league opener will also be played at home as Huntington hosts Centereach on March 13.