The winter track and field season has been held indoors for decades, but the COVID-19 pandemic has forced the sport to move outside for the 2021 campaign. Snow and plunging temperatures have been a challenge for athletes across Long Island and the state, including at Huntington High School.

The Blue Devils are the reigning indoor 4x200m relay state champions, but since there will be no state championship meet this winter due to the ongoing public health crisis they aren’t able to defend their title. Still, Huntington has been training to the degree the weather will allow. Runners have been keeping in shape and throwers have been practicing in the school gym.

While Huntington has many exquisitely talented athletes, they have found it difficult to perform in the midst of such trying conditions. The Blue Devils are anxiously looking forward to warmer temperatures and a much improved training environment during the spring season, which begins in late April and continues to mid-June.

Several Blue Devils plan to run on Huntington’s cross country team, which will compete in March and April.

“While this winter has been completely different than past seasons, we are happy to be together and training and will be ready for better times in the spring,” Santos said. 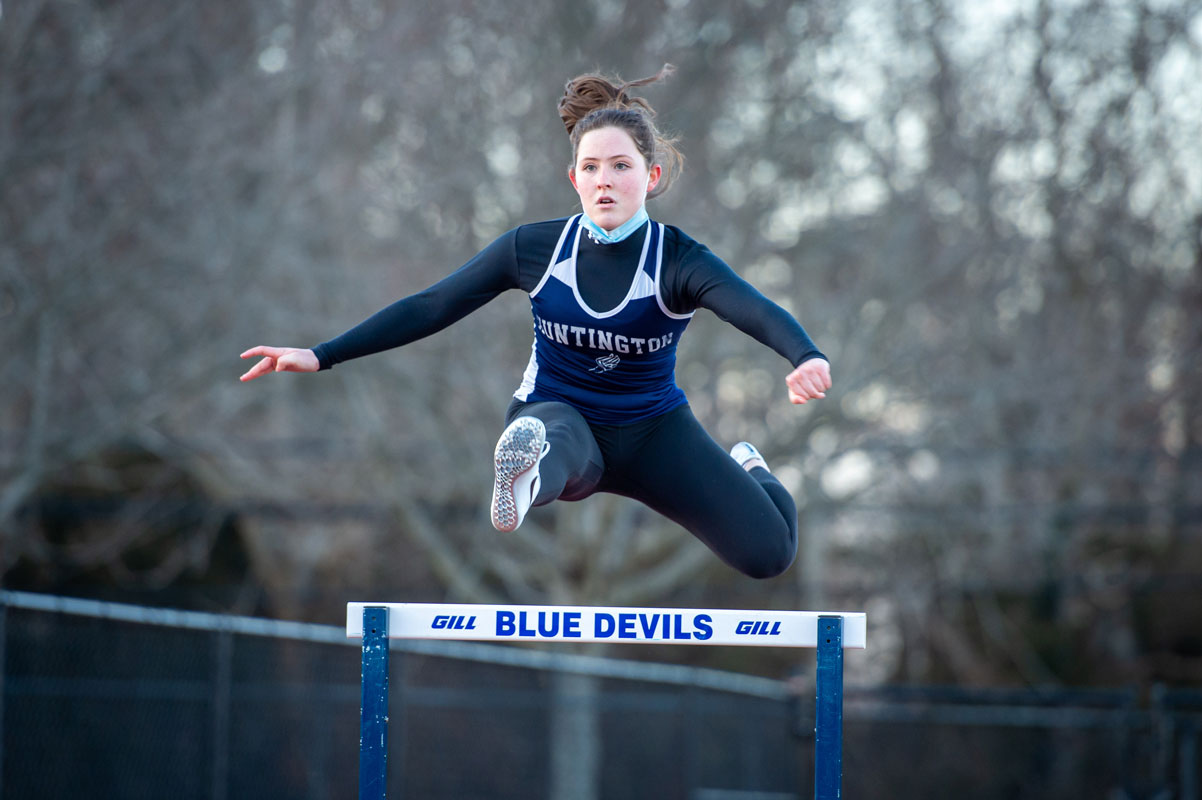 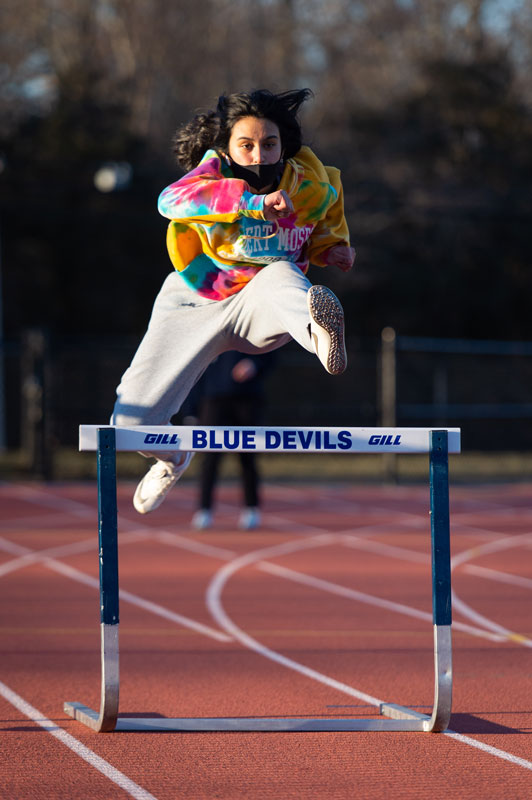 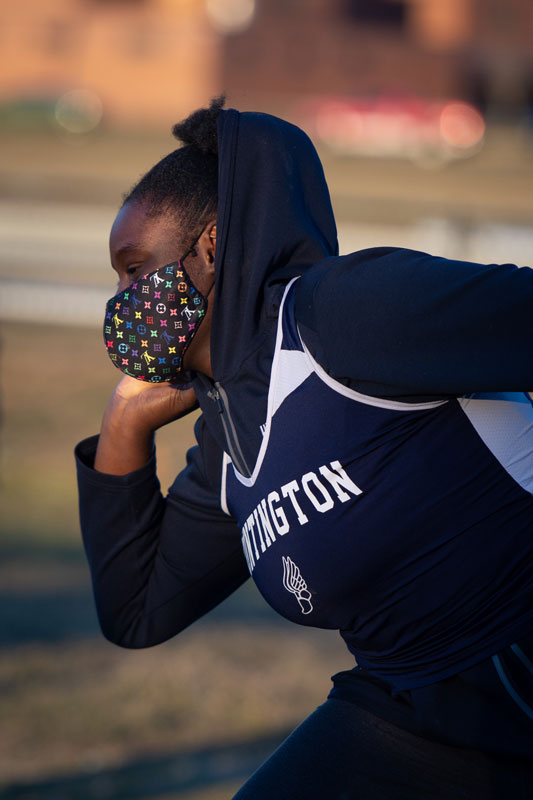