Andreas Seferian has been named a semifinalist in the National Merit Scholarship’s 2021 awards program. The designation places the Huntington High School senior among a remarkable group of American high school students.

The National Merit Scholarship program, which dates to 1955, provides recognition and scholarships for top students. About 16,000 seniors advanced to the semifinal round of the competition and another 34,000 students received letters of commendation. 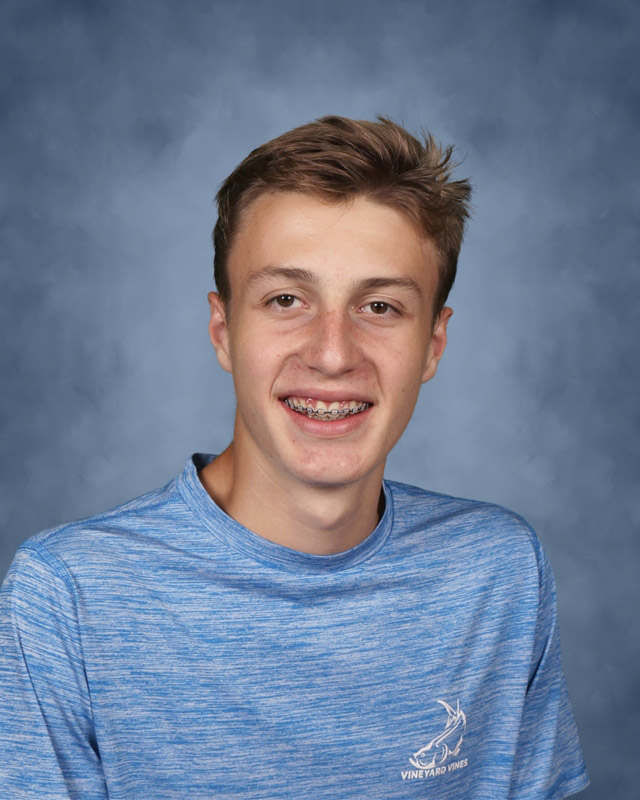 Andreas Seferian has been named a National Merit Scholarship semi-finalist

“Andreas is an extraordinarily well read, intellectually curious and driven young man,” Huntington Superintendent James W. Polansky said. “There is truly nothing that is out of his reach. This is but one more milestone reached by him. I know I speak on behalf of the entire Huntington school community in sharing how proud I am of his continued achievement and accomplishments. Great things lie ahead for him.”

Mr. Seferian is now eligible to compete for one of 7,600 National Merit Scholarship awards worth more than $30 million, to be presented in the spring.

“I’m excited to be able to represent Huntington High School in the next stage of the process and grateful for the opportunity provided for to me by my teachers at Huntington,” Mr. Seferian said.

In addition to high scores on the PSAT/NMSQT, competitors also must meet various stringent participation requirements. They are eventually assigned a “selection index” that is based on their critical reading, math and writing skills scores.

The teenager plans to continue his participation in the high school’s student government and Interact Club. Mr. Seferian also plans to keep running on the Blue Devil indoor and outdoor track teams in the winter and spring seasons, respectively.

“Obviously I know it’s a reach, but I’d love to be able to go to Oxford or other schools abroad,” Mr. Seferian said. “Otherwise, I’m looking at places like Vanderbilt and George Washington in DC. I’m undecided on what I want to study though.”

The 66th annual National Merit competition drew entries from about 1.5 million teenagers from 22,000 high schools. The students “entered the National Merit program by taking the Preliminary SAT/National Merit Scholarship Qualifying Test (PSAT/NMSQT), which served as an initial screen of program entrants,” according to the National Merit website. “The nationwide pool of semifinalists, which represents less than one percent of U.S. high school seniors, includes the highest scoring entrants in each state.”

The nationwide pool of semifinalists, which represents less than one percent of U.S. high school seniors, includes the highest scoring entrants in each state.