Huntington Forever. That succinctly sums up the philosophy of the Blue Devil wrestling team, which has one of the most glorious histories of any mat program in the state. The current Huntington grapplers are vividly aware of that awesome tradition and they have been working hard to write a new chapter replete with championships, gold medals and first place trophies.

The COVID-19 pandemic prevented the Huntington mat squad from holding its annual dinner and awards night to celebrate a fine season that saw the team record a mark of 11-4 and turn in many strong performances in tournament competition. Planning for the festivities was well underway when the order came to close schools and move to distance learning. 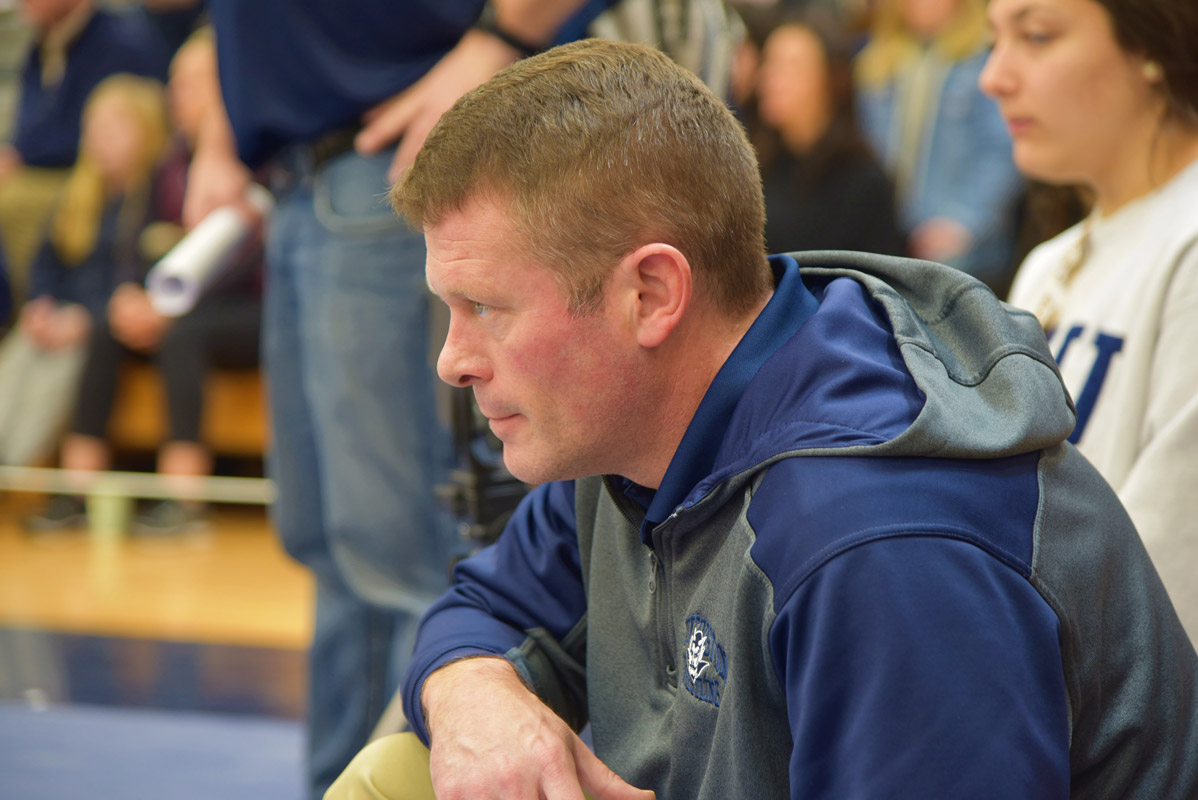 Coaches Travis Smith, Michael Marinello and Jamie St. John were finally able to hold a drive through awards ceremony outside the high school during which the wrestlers were presented with trophies, athletic letters and team jackets.

Joe Nicotra (33-7) pinned down the Outstanding Performance Award as well as awards for the Most Pins and the Quickest Pin. Billy Burton (26-9) won the award presented to the Senior with the Highest Academic Average.

All of the award recipients with the exception of Burton and McDonald will be returning to mats for the Blue Devils next winter.

Among the returnees who turned in fine seasons in 2019/20 was Sam Nicotra, who went 14-12 on the varsity as an eighth grader. Eighth grader Teddy Levy compiled a 9-4 varsity mark. 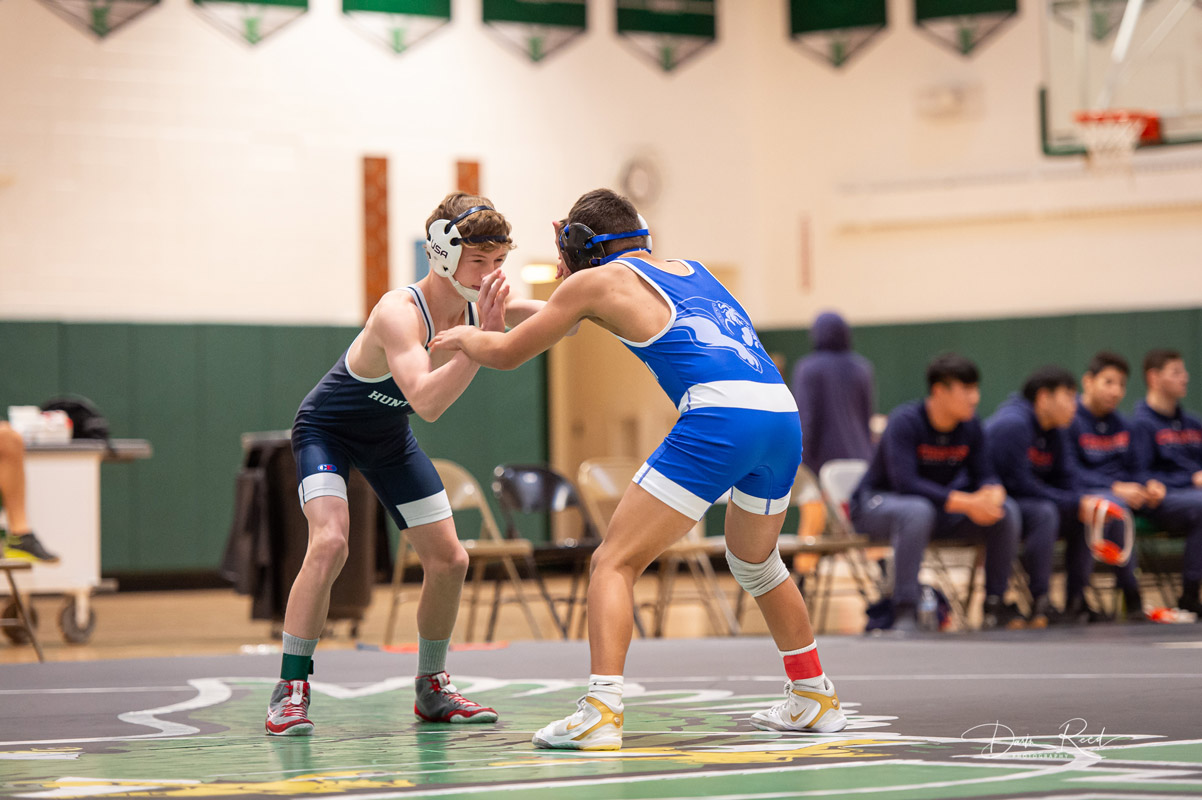 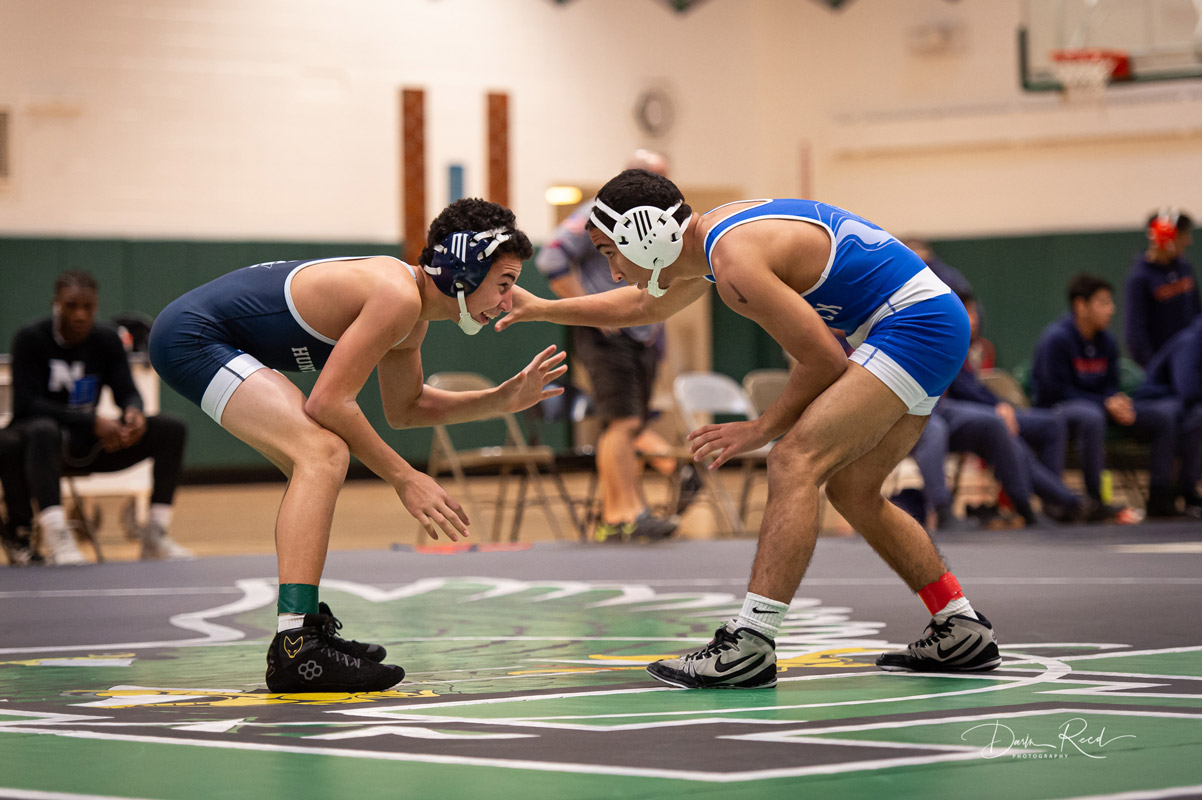