Alicia Furman is rightfully proud of her students and she wants everyone to know it. The J. Taylor Finley Middle School Spanish teacher is positively delighted that so many of the eighth graders that she worked with this past year won honors in the National Spanish Exam initiative.

Ms. Furman said that 25 students were originally interested in challenging themselves on this year’s national exam, but the COVID-19 pandemic interfered with preparations and reduced the number of participants to 15. 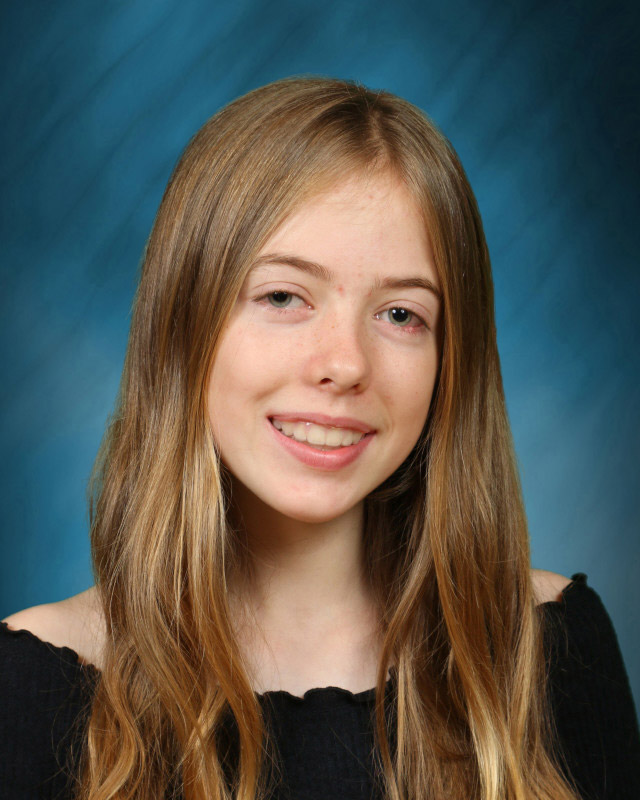 Those 15 hardworking and brave souls met Ms. Furman regular in a virtual setting to prepare for the Level I exam. “I am very proud of their dedication, effort and hard work,” the veteran educator said.

“It’s so wonderful to see such effort and achievement during the pandemic,” Ms. Furman said.

The NSE is a series of exams for those on various levels of study. The tests, which are sponsored by the American Association of Teachers of Spanish and Portuguese, are voluntarily administered to students in grades 6-12 across the country.

The NSE was administered in paper form from 1957-2005 before moving to an online format. About 4,000 teachers across the country participate annually in the voluntary exam with classes that are studying Spanish as a second language. The test measures proficiency and achievement.

Attaining a medal or honorable mention recognition on the National Spanish Examinations is considered prestigious since the exams are the largest of their kind in the United States with more than 150,000 students participating annually.