Maddy Meidenman has won an Elks National Foundation Legacy Scholarship Award in the amount of $4,000. The Huntington High School Class of 2020 member believes that “putting in time and effort, along with wanting to do well” have been the keys to her success.

While performing at a very high academic level, Ms. Meidenman has especially enjoyed the social aspect of high school. A member of Huntington’s National Honor Society and Latin Honor Society, she was named a Distinguished Senior after recording an academic grade average of at least a 90 during every semester of high school.

Ms. Meidenman’s father is a longtime member of the Elks Club, allowing her to vie for the scholarship. Only 21 such scholarships were awarded to New York State graduating seniors.

Ms. Meidenman played softball for the Blue Devils, volunteered with the high school’s Key Club and Habitat for Humanity chapters, participated in the yearbook club and Latin club and had several internships. She earned an award for her performance on the National Latin Exam.

The new Huntington alum plans to study sports administration at Louisiana State University in Baton Rouge. “I’m not 100 percent sure what I want my career path to look like, but I definitely want to go into the sports industry and LSU has one of the top six sports administration programs in the country,” she said. “I hope to someday have a career that is exciting and rewarding. I feel that LSU can offer me the opportunities and experiences to fulfill this goal.”

Founded in 1853, LSU in Baton Rouge in the flagship campus of the state university system. The school enrolls about 32,000 students on its nearly 5,000 acre campus. LSU is ranked among the top 100 public universities in the country.

The teenager enjoys traveling. She has trekked to Costa Rica, Italy, Greece, the Dominican Republic, Nassau Bahamas, Andros Island, the Florida Keys, Sanibel Island and Turks and Caicos as well as numerous other destinations across the United States.

The summer before her senior year, Ms. Meidenman took classes at the University of Texas in Austin, residing in the college’s dorm and making new friends.

As she begins her academic program at LSU, Ms. Meidenman is sure to find the Elks National Foundation Legacy Scholarship Award in the amount of $4,000 quite helpful. 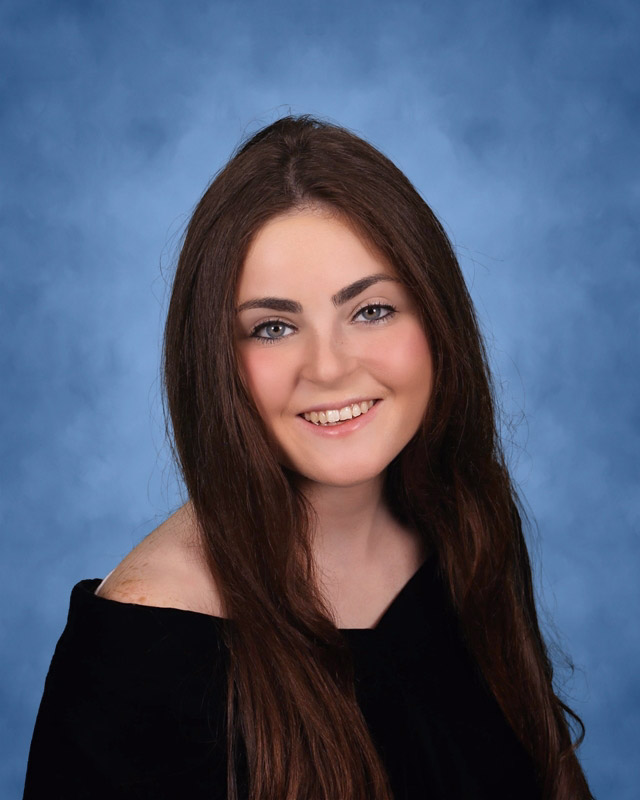 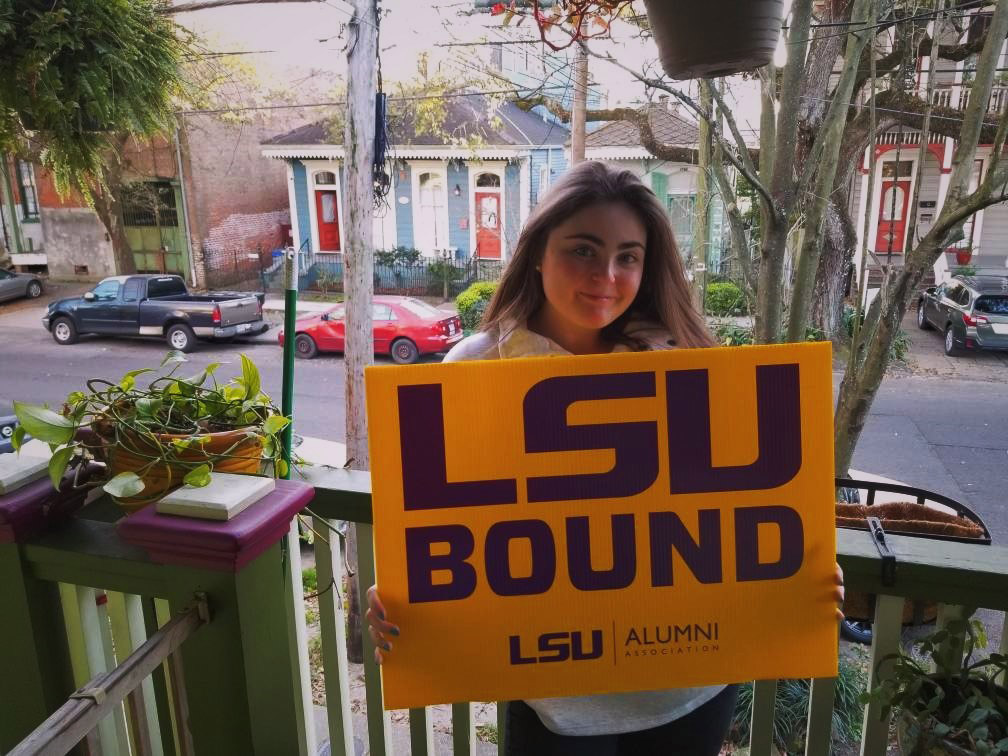 Maddy Meidenman will pursue a degree at Lousiana State University.

Maddy Meidenman will pursue a degree at Lousiana State University.