Joe Petrone’s eyes are always firmly affixed on the state wrestling championships. The Huntington High School senior has been training hard for years for an opportunity to compete for All-State honors and he expects to have his best shot ever this winter.

Petrone is a two-time All-County wrestler, but he’s just missed qualifying for the state championships. He hopes this will be his breakthrough year and he’s been doing everything possible to see that it happens. 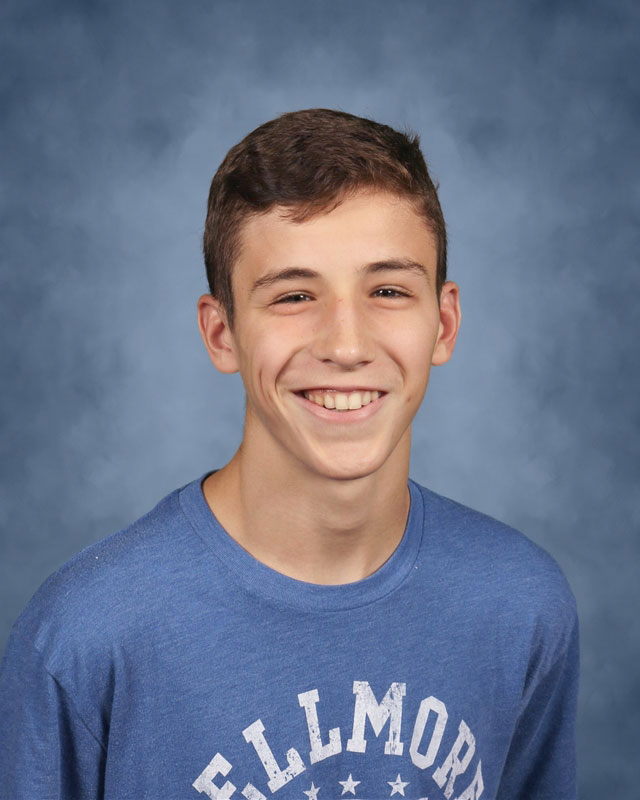 The junior overcame a knee injury last season to win the Suffolk League III championship and capture fourth place in the Section XI tournament. Petrone went 21-8 record as a freshman and was 35-6 in his sophomore year. He battled his way to a 34-3 mark last winter and owns a career record of 90-17.

Unlike many wrestlers in the current era who first step on a mat as kindergarteners if not even sooner, Petrone didn’t start wrestling until he was in seventh grade at J. Taylor Finley Middle School. He’s used hard work and determination to make up for lost ground and become one of the most reliable members of the Blue Devil starting lineup.

“Joe doesn’t need anyone nagging him, he knows what needs to be done and he does it,” said Travis Smith, Huntington’s head coach. “He’s fairly quiet around the team. He does everything hard. Drilling, scrimmaging, sprinting. He’s always ready when it’s his turn on the mat.”

Petrone trains and competes year-round. Wrestling is his sport and he’s completely committed to being the best. His confidence is built on knowing he’s done everything possible to win.

“Joe’s the kind of wrestler that any coach would love to have on their team,” Smith said. “He has perfect attendance and he goes hard every day. He fits in with everyone and has a way of lightening the mood when we need it.”

For such a rugged competitor, Petrone does have a surprisingly good sense of humor. He likes to laugh. But on the mat, he’s all business.

A typical Petrone match sees him tightly controlling every aspect of the action. There aren’t a lot of flashy moves. He strives for perfect execution of what he does best. He’s exceptional from every position and has the speed, strength and moves to win a match 1-0, 2-0 or 2-1, each of which is very hard to do on the varsity level.

Petrone isn’t sure which weight class he will compete at this winter, but when the time comes and he puts on the Blue Devil uniform he will be ready to give 100 percent.

“Joe has been incredibly valuable to the program and his teammates,” Smith said. “He’s a role model as far as how he approaches training and competition. We think he’s among the best in the state and we want to help him get there.”