Students who have successfully completed Algebra II have been invited to apply. To be eligible for membership in the society students must be enrolled in a math class higher than Algebra 2 (such as pre-Calculus, AP Calculus or AP Statistics) and have a minimum average of 85 in all high school math courses.

Completed applications can be returned via email or in person to faculty advisors Monica Racz (mracz@hufsd.edu) or Jordan Schessler (jschessler@hufsd.edu). A copy of the invitation letter and application form is posted on the Huntington UFSD website at www.hufsd.edu.

“To become a member of the National Mathematics Honor Society is a privilege,” the two advisors wrote in the invitation to apply letter. “The society gives service to the school and community. If you become a member, it is expected that you will contribute by tutoring fellow students, participating in fundraisers and assisting with future induction ceremonies.”

Applications are due by December 4.

A Huntington High School math club known as Sigma Mu was formed in 1926 “by a group of students who desired to advance farther into mathematics than what the school offers,” according to the 1931 yearbook.

Like dozens of other clubs, Sigma Mu prospered for decades before eventually disappearing from the scene. In 1931, it featured an active membership of about 20 teenagers, including many of the school’s most prominent members.

Eligibility was restricted to students who had passed Geometry B and were accepted by the club. The faculty advisor during those early years was Barnard College graduate Edna Van Wart. In 1932, membership grew by nearly 50 percent. The club typically met every two week “to discuss mathematical freaks and peculiarities.”

Sigma Mu prospered under the steady leadership of Miss Van Wart, who enjoyed music in her free time. During the 1937-38 school year, regular meetings consisted of working on math problems and puzzles and “current mathematical happenings.” The main events of the year were the Christmas party and the club’s June picnic.

Miss Van Wart graduated from Barnard College in 1919. She taught for three years prior to coming to Huntington and beginning her teaching career here in 1922. She was on the faculty for the next four decades before retiring in June 1962.

“We regret her retirement,” said Principal Robert A. Cushman in remarks republished on page 121 of the 1962 edition of the Huntingtonian. “Over the span of forty years, Miss Van Wart has taught skillfully and well thousands of Huntington students. Her warm friendliness, loyal devotion and superior work have inspired and helped generations of students and faculty. We give her our best wishes with the full appreciation in our hearts of the privilege of having known and worked with her. We honor a great teacher.” She passed away in November 1980.

The 1957 edition of The Huntingtonian doesn’t include any mention of Sigma Mu, instead referring to the group simply as the Math Club. Its members were termed “the wizards in our midst” and meetings focused on such topics as determinants, symbolic logic and calculus. Members competed in the Pi Mu Epsilon contest.

At some point, a junior Math Club was formed. Students in that club studied the history of math and other aspects of the discipline, eventually graduating to the senior club. They also learned math shortcuts and prepared for future math contests.

By the 1960-61 school year, Sigma Mu and the Math Club disappeared into Huntington High School’s history. Today it is largely forgotten. 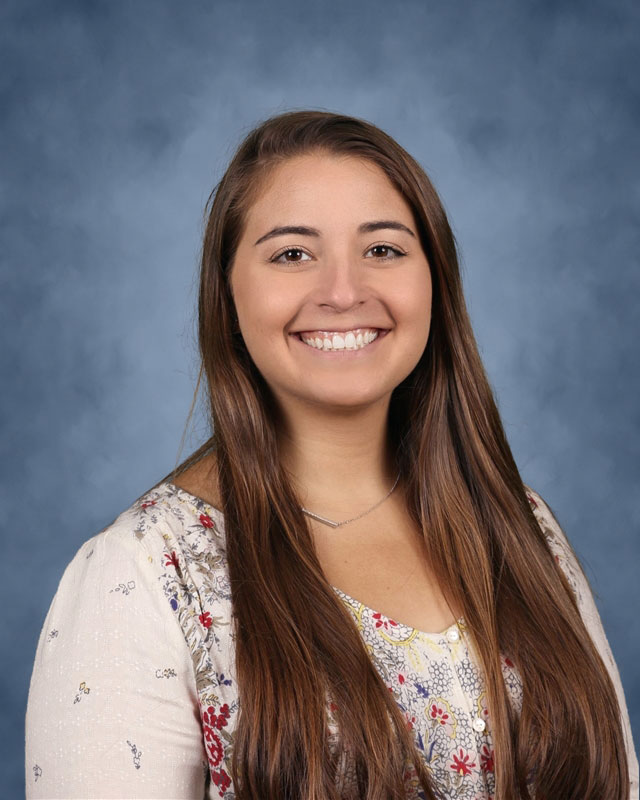 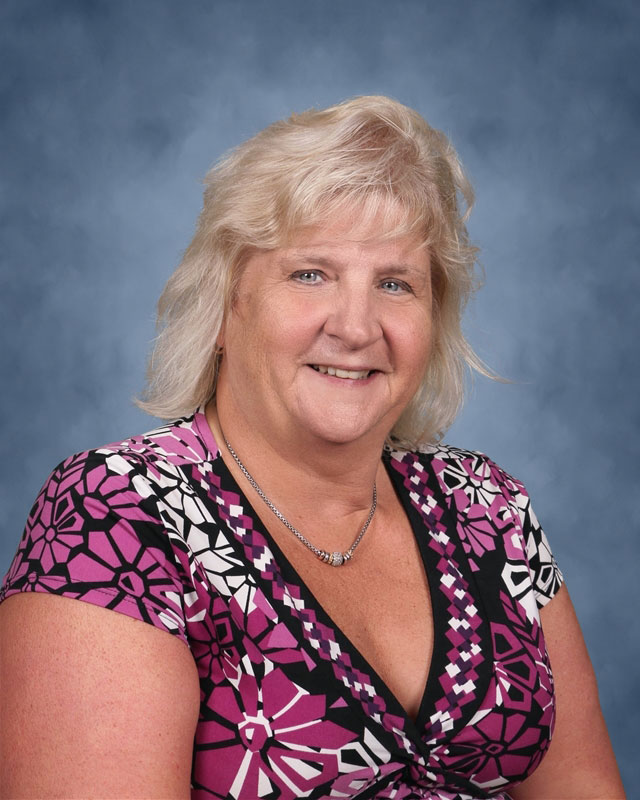 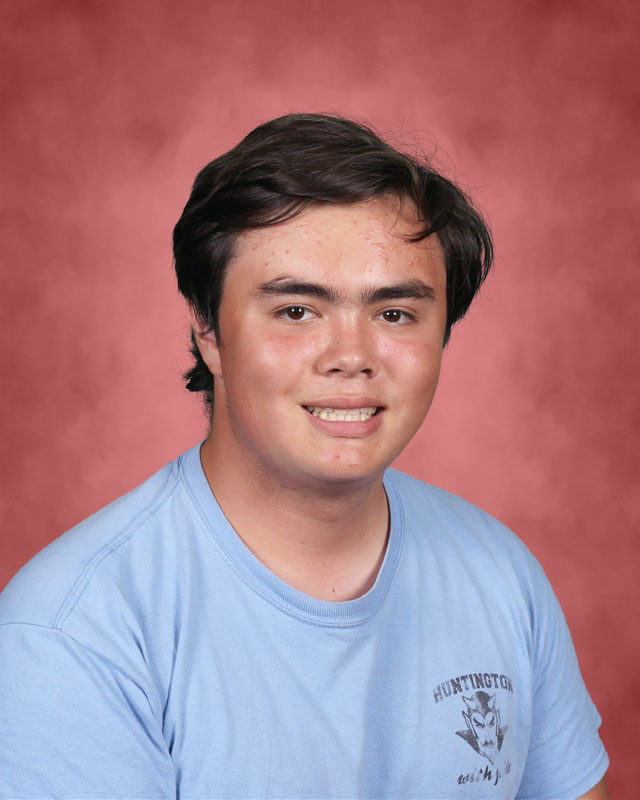