It has crossed many minds, but there have been few answers. Until now. How did Huntington High School happened to acquire its distinctive Blue Devil nickname and logo, with its piercing eyes and formidable horns?

The origins of the term Blue Devils can be found thousands of miles from Huntington, across the Atlantic Ocean in France. The nickname of the World War I French Army elite mountain infantry division known as Chasseurs Alpins was “les Diable Bleus” or in English, Blue Devils.

“They first gained attention when their unique training and alpine knowledge was counted upon to break the stalemate of trench warfare in their native region of the French Alps,” according to Duke University. “Unfortunately the Vosges Campaign in March, 1915, failed to alter the status quo even though the Blue Devils won accolades for their courage. However, their distinctive blue uniform with flowing cape and jaunty beret captured public imagination. When the United States entered the war, units of the French Blue Devils toured the country helping raise money in the war effort. Irving Berlin captured their spirit in song describing them as ‘strong and active, most attractive . . . those Devils, the Blue Devils of France.’”

Trinity College, the predecessor of Duke University, was looking for a nickname for its football program, which had been reinstated after a 25 year absence. The school’s colors were blue and white, just like Huntington and its teams were commonly referred to as the Blue and White. The college chose Blue Devils as its mascot/nickname for the 1922/23 school year. (Trinity changed its name to Duke in 1924.)

But how did Huntington happen to adopt the Blue Devils as its mascot and nickname and when?

Bill Class came to Huntington in 1929 and became the high school’s first athletic director. The Cortland graduate went about putting his stamp on the community by developing a comprehensive athletic program sponsored by the district. Only a handful of sports teams existed prior to his arrival and they were supported by student monies. He also added an elaborate intramural program for boys and girls.

A review of Huntington High School yearbooks reveals sports teams were usually referred to as the Blue and White or as the Huntington Blues. Mr. Class wanted something more. He did some research and found what he liked at Duke University in Durham, North Carolina. He took his idea to Robert L. Simpson, who was Huntington High School’s principal from 1930 to June 1950. Mr. Simpson endorsed it. The school’s Athletic Council, comprised of Mr. Class, Mr. Simpson, representatives of the coaching staff and faculty and several student members followed with its imprimatur.

Effective with the 1944/45 school year, Huntington’s teams began calling themselves the Blue Devils. The term appeared in The Huntingtonian, the high school yearbook, for the first time in the 1945 edition. The military connection to the name was no coincidence. America was engulfed in World War II at the time Huntington chose Blue Devils as its nickname, thus it had patriotic overtones, too.

Prior to the adoption of the Blue Devil nickname and logo, athletic uniforms typically featured either a large H on the front or the word Huntington. Eventually, the mascot started to appear on sleeves and shirts, too.

The Blue Devil nickname has stuck for 75 years and it’s now simply inconceivable that Huntington could be called anything else.

Mr. Class’ connection to Huntington High School and its athletic program continues to this day through his grandson, Mike Connell. Mr. Connell, who is a Huntington graduate and who resides in the community snaps thousands of photos each year of Blue Devil athletes and supports many activities through financial contributions. 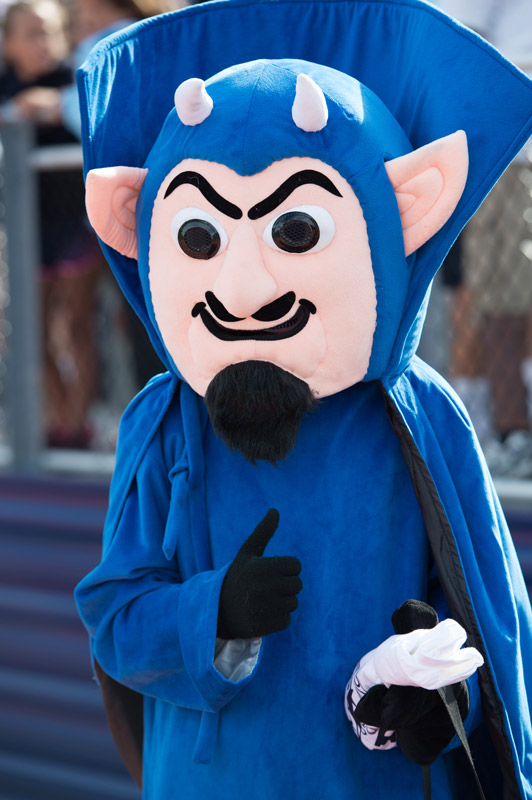 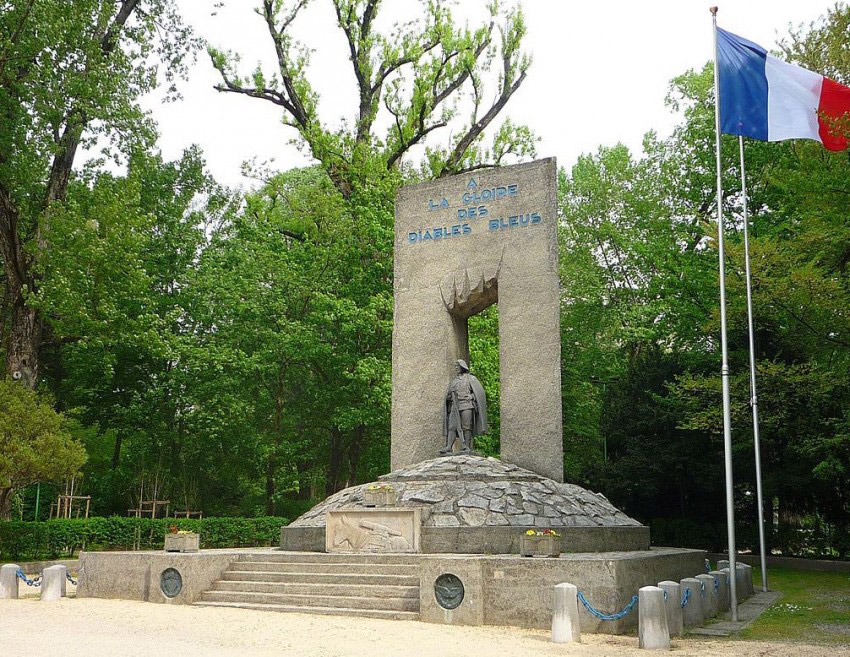 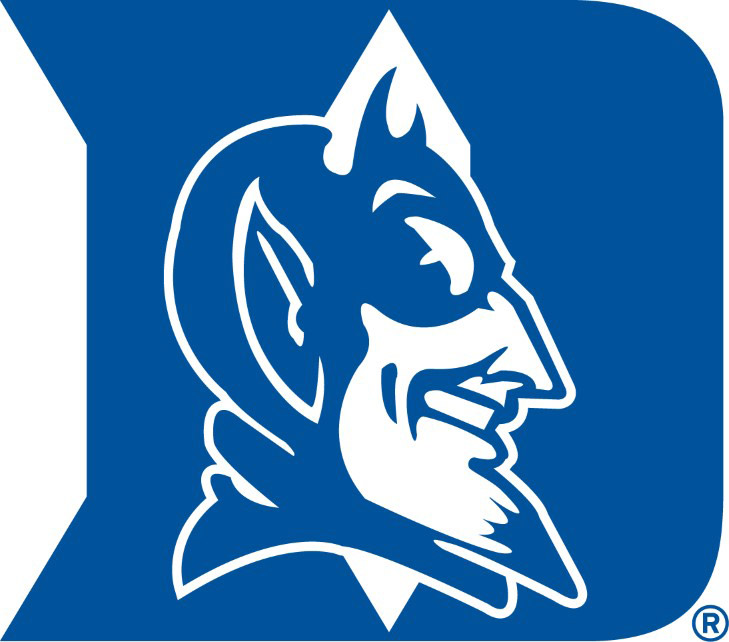 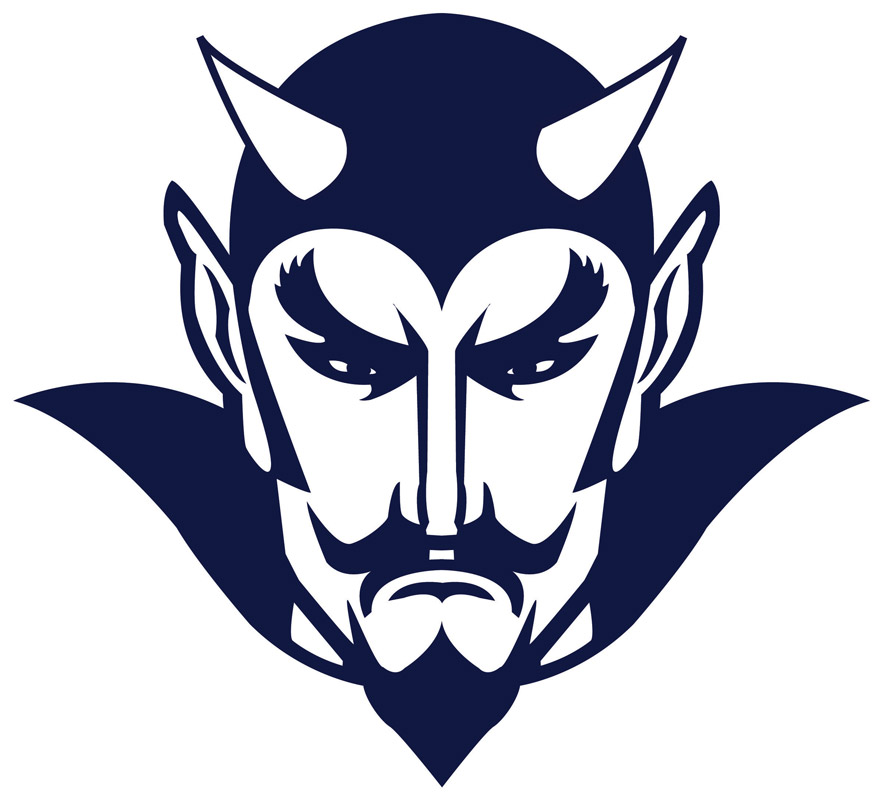