When the Huntington High School boys’ basketball team takes the court on January 4 for the first day of official practice, the Blue Devils will be united in their desire to produce dramatic year to year improvements over last season.

Head coach Jordan Ioviero enters his second season expecting the Blue Devils to be much more competitive than they were last winter when they were slowed by injuries.

The Blue Devils lost Matt Girimonti, Omari Stephen, Lex Colato, Danya Danziger, Renato Erek, Jack Monahan and Michael Wright to graduation. Most of their roster positions will undoubtedly be filled with players from last year’s JV, but several newcomers could also be in the mix

The team was expecting to participate in off-season spring, summer and fall leagues, but the COVID-19 pandemic prevented it.

Ioviero is looking to build a championship program. Once the COVID-19 pandemic ends, he intends to increase outreach to Huntington’s elementary schools. Among the possibilities are clinics, intramurals and additional opportunities to play at halftime of varsity home games.

Ideas to strengthen and make more competitive the program at J. Taylor Finley Middle School are also being discussed around along with the possibility of getting more students in the school involved in the sport.

The main court and the two side courts in Louis D. Giani Gymnasium at the high school were renovated last summer with the floor being completely refinished. It features a brightened look with new markings. There are plans to refinish and repaint the walls, too. Improved side court lighting is expected to be installed, which will match what was put in place over the center court prior to last season. Work is also expected to be performed on the home and away side bleachers and moldings.

“We want to the kids and the community to fall in love with the sport,” Ioviero said. “We are working very hard to bring a championship to Huntington.”

The Blue Devils will play 12 league games with home and away contests against North Babylon, Smithtown East, Half Hollow Hills East, Copiague, Newfield and Smithtown West. 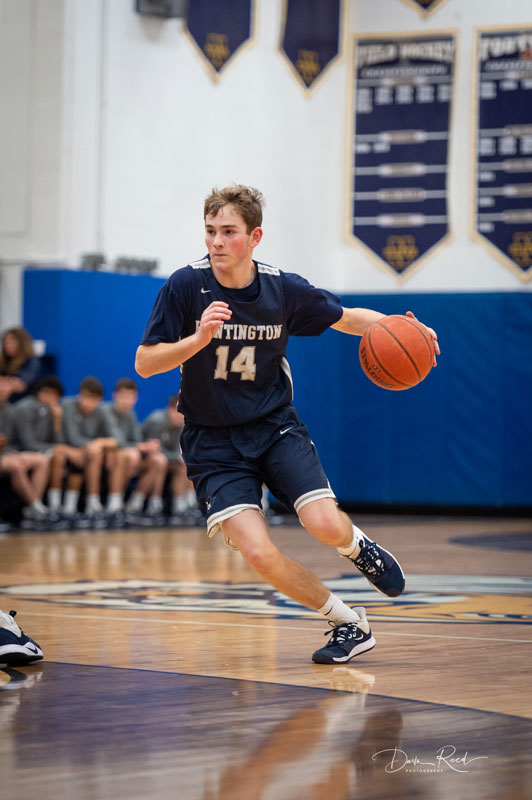 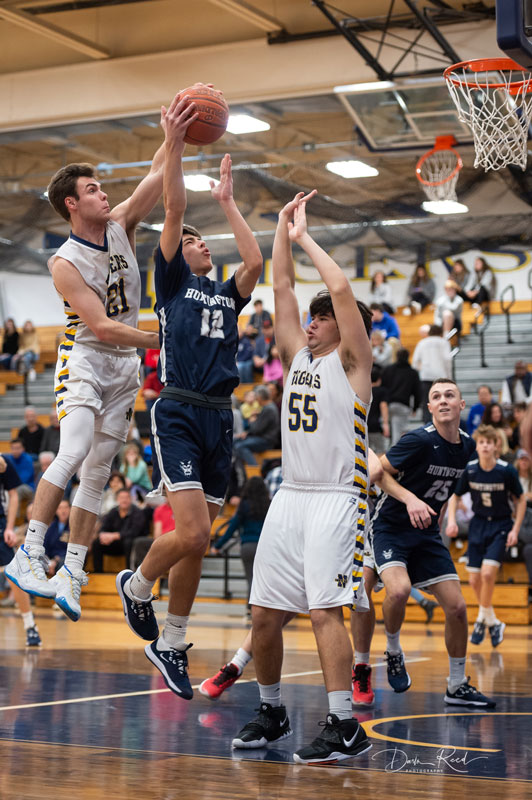