Aaron Chin likes a good challenge and he got it when he decided to develop a project for this year’s National History Day contest focused on “How the King James Bible Increased Revolutionary Spirit in the American Colonies during the 1700s.” 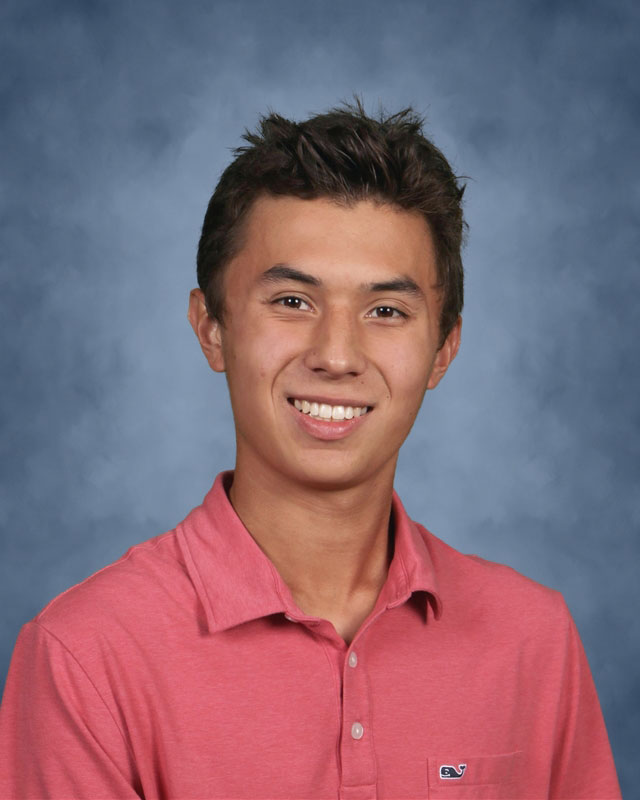 The teenager decided to reduce the scope of the time period he was researching from the 16th Century to present day to about 1600 to the late 1700s. “Despite this, much of the vernacular of the times did not quite change, as there were simply not enough sources that I looked at that said that it did so,” Mr. Chin said. So, instead of looking at the project through a lingual lens, I decided to look at it through a political lens and found that many famous pieces of political propaganda referenced The King James Bible, some of the most famous of them being from the American colonies.”

Mr. Chin said he took particular interest in a pair of well-known rhetorical pieces. “Thomas Paine’s ‘Common Sense,’ a very popular pamphlet that was published in favor of the American Revolution and John Leacock’s ‘The First Book Of The American Chronicles Of The Times,’ which is a parody of ‘The First Book Of Chronicles,’” he said.

The junior was guided and mentored during his research by AP US History teacher Kenneth Donovan “and I also had much help from my AP English Language and Composition teacher, Mrs. [Victoria] Geier, as she introduced me to the impacts of the King James Bible and provided a lot of much needed feedback for me since I used many of the principles that I learned in her class for the project.”

Secretary of Huntington High School’s Habitat for Humanity chapter club, Mr. Chin is a member of the National Honor Society and has been chosen as a Natural Helper, assisting classmates as the work through personal issues and life’s challenges. A section leader in the Blue Devil marching band, he’s also a Key Club member and has been inducted into the English Honor Society and Social Studies Honor Society.

Mr. Chin’s paper made a splash in this year’s National History Day contest. “In the end, I am very happy with my project overall,” he said. 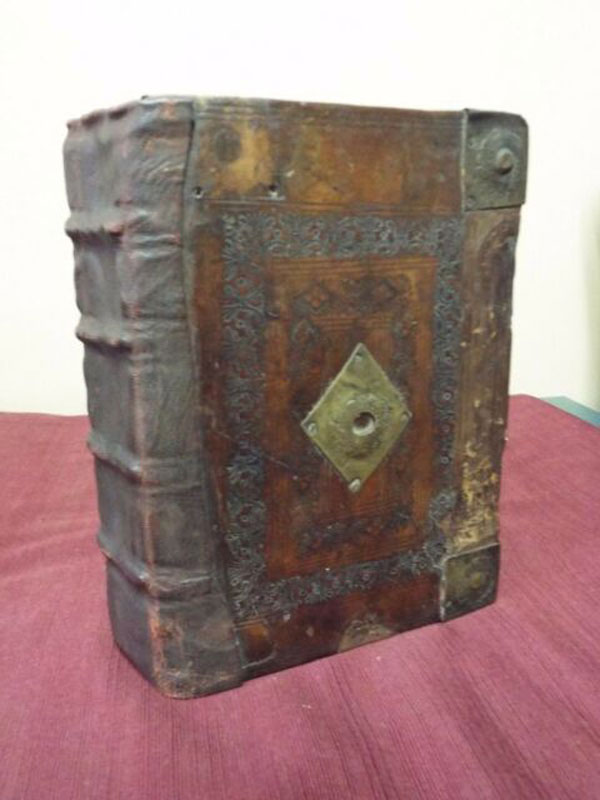 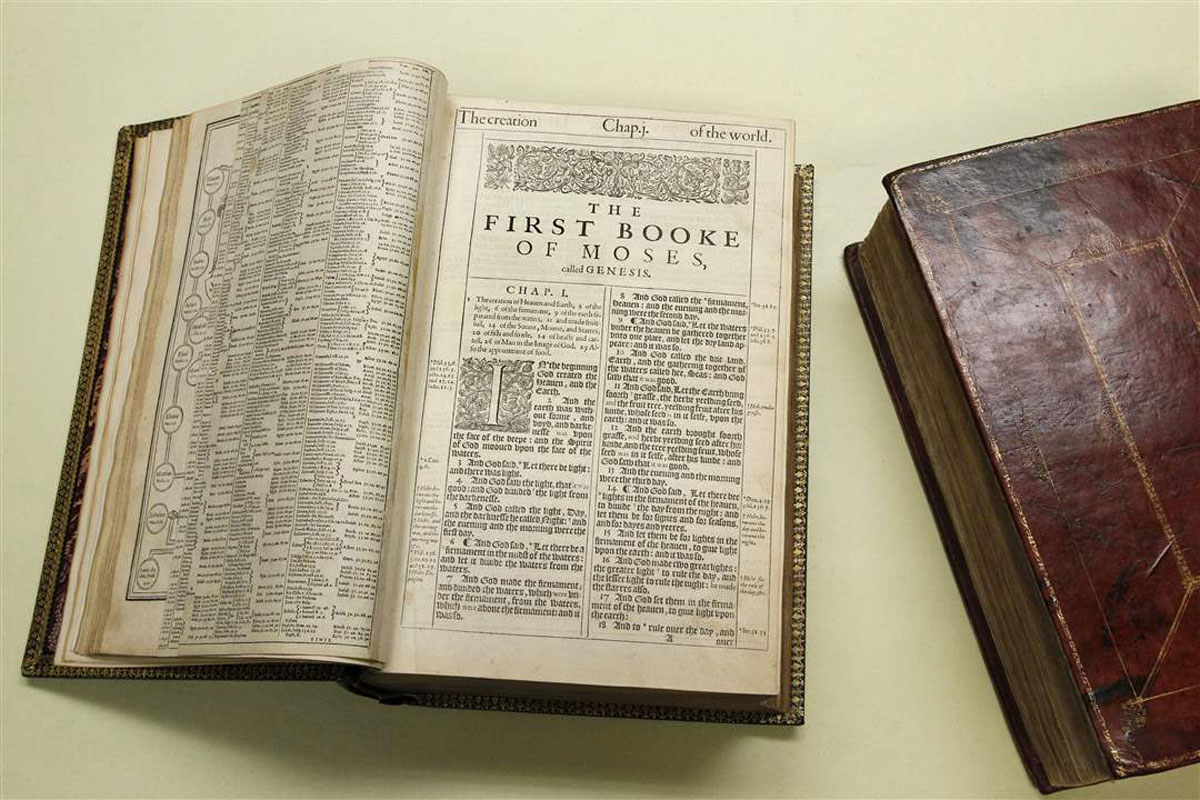