While the J. Taylor Finley Middle School National Junior Honor Society chapter isn’t able to hold its traditional induction ceremony in June due to the COVID-19 pandemic, the organization did announce that 89 current seventh graders have qualified for membership in the group.

Faculty advisor Amy Hughes is excited to bring dozens of new scholars into the organization’s ranks. The incoming members have all indicated they are enthusiastic about joining a group that celebrates exceptional academic success.

The new members have compiled outstanding academic records through elementary school and seventh grade. They will complete their community service, leadership and citizenship requirements as eighth graders.

“We are all tremendously proud of these young people,” Huntington Superintendent James W. Polansky said. “We are also grateful for their contributions within and beyond the community. I know that the current circumstances are not the way they wished to finish the year, but their efforts during the last few months have been more than praiseworthy and we know that the future has great things in store for them.”

All of the new members compiled an academic average of at least 95 through the first three marking periods (including online learning) of seventh grade and received the endorsement of Finley’s faculty. The newly minted members will receive certificates commemorating their achievement.

“We are so proud of these outstanding boys and girls who have compiled exceptional records over the past year,” Finley Principal Traci Roethel said. “They will all make wonderful additions to our National Junior Honor Society chapter. It is an achievement their entire family should take pride in celebrating.”

Scholarship: A cumulative academic average of at least a 95 through the first three marking periods of seventh grade.
Service: This involves voluntary contributions made by a student to the school or community, done without compensation.

Leadership: Student leaders are those who are resourceful, good problem solvers, and idea contributors. Leadership experiences can be drawn from school or community activities while working with or for others.

Character: The student of good character is cooperative; demonstrates high standards of honesty and reliability; shows courtesy, concern, and respect for others; and generally maintains a clean disciplinary record.

Citizenship: The student who demonstrates citizenship understands the importance of civic engagement; has a high regard for freedom and justice; respects democracy; respects the law for all citizens at the local, state, and federal levels; and demonstrates mature participation and responsibility in activities such as scouting, community organizations or school clubs. 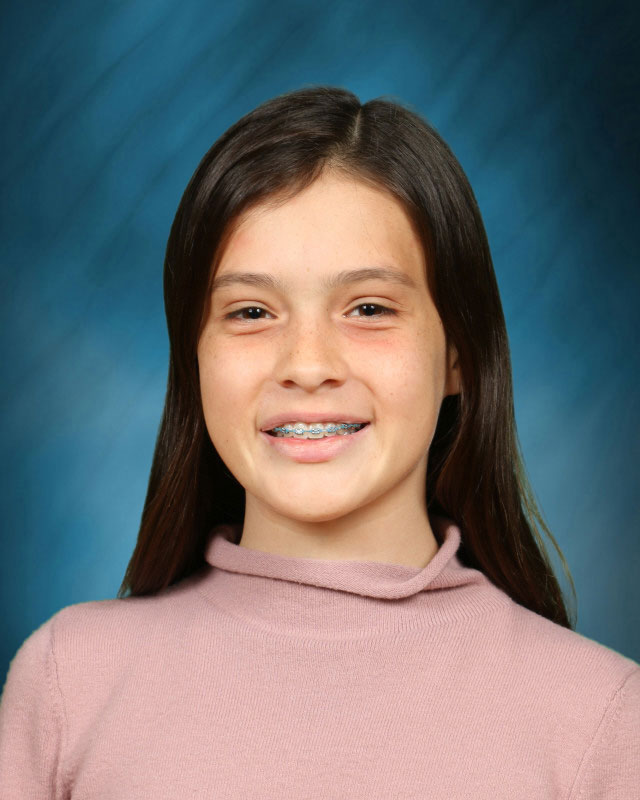 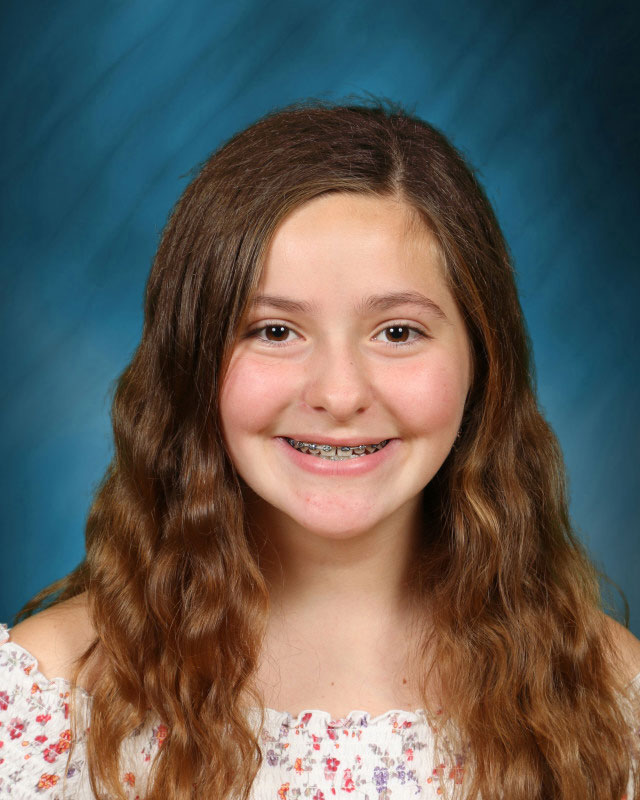 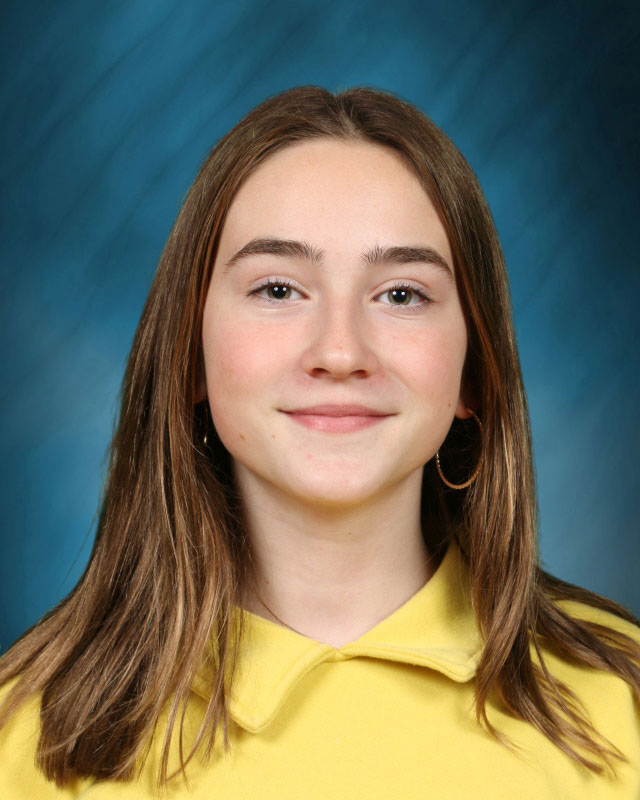