The remarkable teenagers created a highly regarded website, navigating through a new and very difficult platform that caused significant problems for contest participants across the country.

Born April 9, 1921, Mrs. Jackson obtained a Bachelor of Science degree in mathematics and physical science at Hampton Institute in 1942. She later engaged in graduate level math and physics studies through the University of Virginia.

“For Mary Winston Jackson, a love of science and a commitment to improving the lives of the people around her were one and the same,” states the NASA website. “She began her engineering career in an era in which female engineers of any background were a rarity; in the 1950s, she very well may have been the only black female aeronautical engineer in the field.”

Ms. Rorke and Ms. Mangan kicked around some ideas for possible research topics before settling on one they were both excited to explore.

“We chose Mary Jackson as our topic because we both really liked the movie ‘Hidden Figures: The American Dream and the Untold Story of the Black Women Who Helped Win the Space Race,’ which was based on her and we both enjoyed doing Ruth Bader Ginsburg as our topic last year and wanted to do something similar,” Ms. Rorke said. “We were both very happy with how it turned out and we are very excited for next year!”

Mrs. Jackson earned numerous honors during her long career, including the Apollo Group Achievement Award. She was an expert at analyzing the data generated by wind tunnel and aircraft flight experiments at NASA’s Theoretical Aerodynamics Branch of the Subsonic-Transonic Aerodynamics Division. She worked to understand air flow, including thrust and drag forces to help improve US planes.

“We chose Mary Jackson because we did a project last year on Ruth Bader Ginsburg and really enjoyed it and wanted to work on a similarly powerful topic this year,” Ms. Mangan said. “We read several books on Mary Jackson and watched the ‘Hidden Figures’ movie. We work very well together and are looking forward to next year. We are really proud of how it turned out, especially because there was a new way of doing the website category and we adapted very well.”

Huntington’s Class of 2022 vice president, Ms. Mangan is president of the Grandfriends Club and is a member of the Huntington Foundation’s Youth Board. The teenager participates in the Environmental Club and A World of Difference, which promotes anti-bias and diversity programs that allow students to better understand the issues of prejudice and bigotry as well as providing a forum for exploring diverse viewpoints.

A member of the Spanish Honor Society, Ms. Mangan also plays softball for the Blue Devils and is on the Huntington Highsteppers dance team. Outside of school she plays on a travel softball team and dances competitively.

“I really enjoy the business classes at the high school, such as career and financial management and sports marketing and social studies with Mrs. Desiderio,” Ms. Mangan said. “Besides school, I’m on a travel softball team and competitive dance team.”

A member of the Huntington Foundation’s Youth Board, Ms. Rorke is equally accomplished. A member of the French Honor Society, English Honor and Tri-M Honor Society, the teenager is vice president of the Grandfriends Club. She participates in A World of Difference and volunteers with the Key Club. 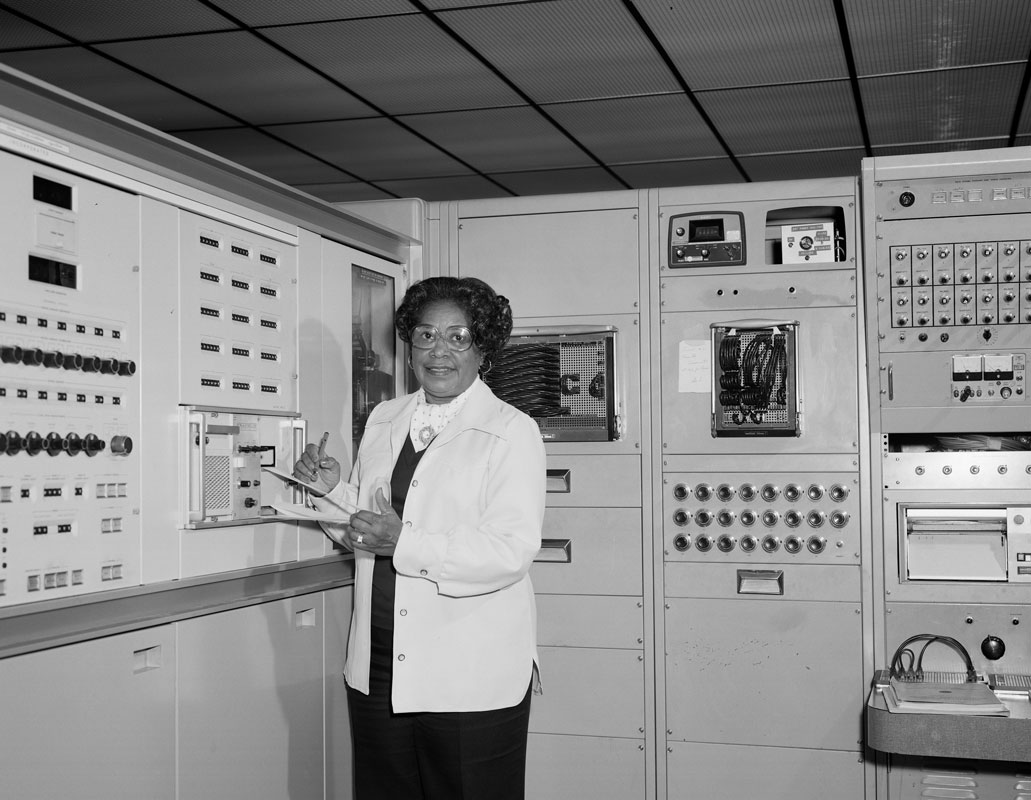 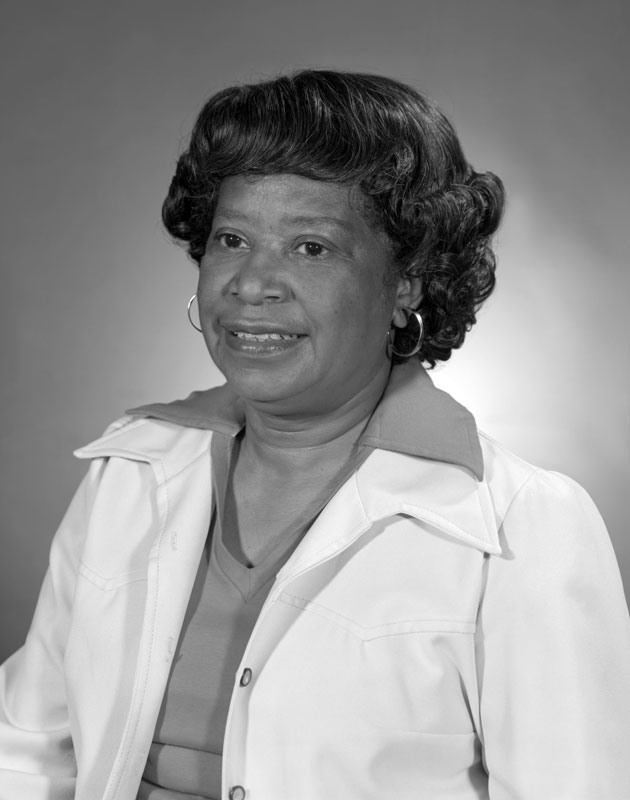