The four teenagers developed an exceptionally detailed and poignant project on the tennis great and captured this year’s Equality in History Award.

“We chose our project because we are all very passionate about sports and we wanted to do something that would showcase breaking barriers in the sports world,” Ms. Lumpe said. “Billie Jean King was someone who definitely broke barriers in the fight for gender equality in sports, so we thought a project focused on her story would be really cool. One part of our research that was very helpful and very interesting was looking at old newspaper articles from that time because they gave us a direct understanding of what was going on and how people felt about it. I was very happy with how it turned out and was surprised that we won an award.”

King won 39 Grand Slam titles, including 12 in singles, 16 in women’s doubles and 11 in mixed doubles. She was a forceful advocate for gender equality and fought endlessly for social justice.

When she was 29 years old in 1973 she squared off in a singles match billed as the “Battle of the Sexes” against former men’s great Bobby Riggs, who was 55 years old at the time. King beat Riggs in straight sets before a crowd of more than 30,000 in the Houston Astrodome and a worldwide TV audience of more than 90 million.

“All of us had seen the movie ‘Battle of the Sexes,’ which was based on the story of Billie Jean King,” Ms. Case said. “We all decided it would be a great project idea because of how impactful she was plus we all are passionate about athletic equality so we thought it would be interesting to us since we would be spending a lot of months on it. We had a lot of fun doing research because we are all good friends so we were able to hang out while researching together, plus we were interested in what we were working on so it didn’t feel as much as work.”

King’s professional career stretched for an incredible 24 years. In 1973 she became president of the first women’s tennis union; the Women’s Tennis Association. She endlessly pushed for equal prize money in men’s and women’s tennis.

“Our project ‘King Conquers the Court; The Story of Billie Jean King’ is something we all thought would be a fun and interesting topic to research for months,” Ms. Maggio said. “All four of us being young female athletes, thought that what King did for equality in sports was inspiring and motivational. To get a lot of information on the topic we used newspaper primary sources, interviews with King and even watched the movie ‘Battle of the Sexes,’ which is based off of the match between King and Bobby Riggs. This was the third year that we teamed up for National History Day and I think we work amazing as a unit and each year our projects get better and better. I would definitely say this year’s project is my favorite that we’ve ever done. The topic is our most interesting, the research was extremely thorough, and the overall appearance came out really nice.”

King led the campaign to create and support the first women’s professional tennis tour in the 1970s sponsored by Virginia Slims and Philip Morris. She became the first woman to ever win over $100,000 in prize money.

“Ainsley was actually the one to suggest Billie Jean King as a topic and we all thought it was a good idea, based off watching the movie ‘Battle of the Sexes,’” Ms. Koepele said. “As for research, we read primary sources from the time like newspaper articles, interviews and actual pictures of the famous match. I think it all came together very nicely and I liked the way the exhibit looked overall as a finished product. We definitely had a lot of fun researching and putting this project together and it was super exciting to win an award as well.” 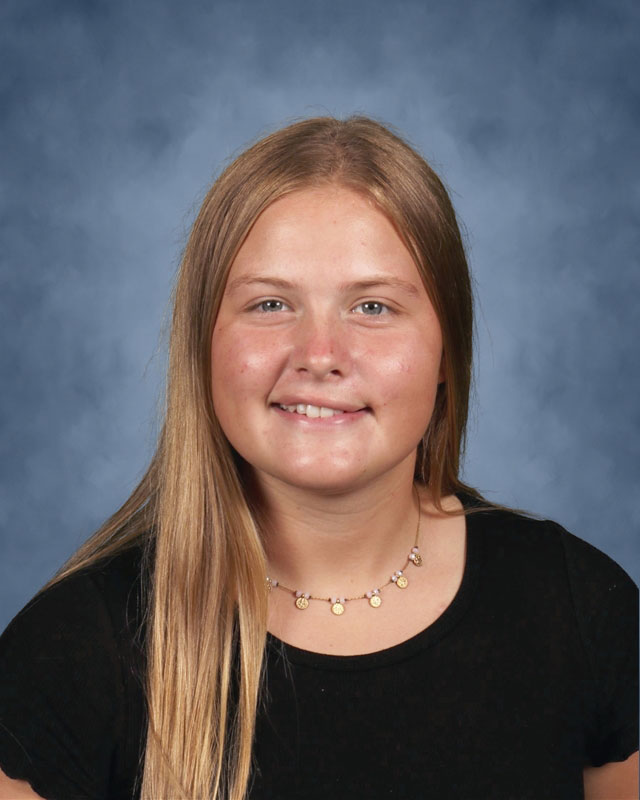 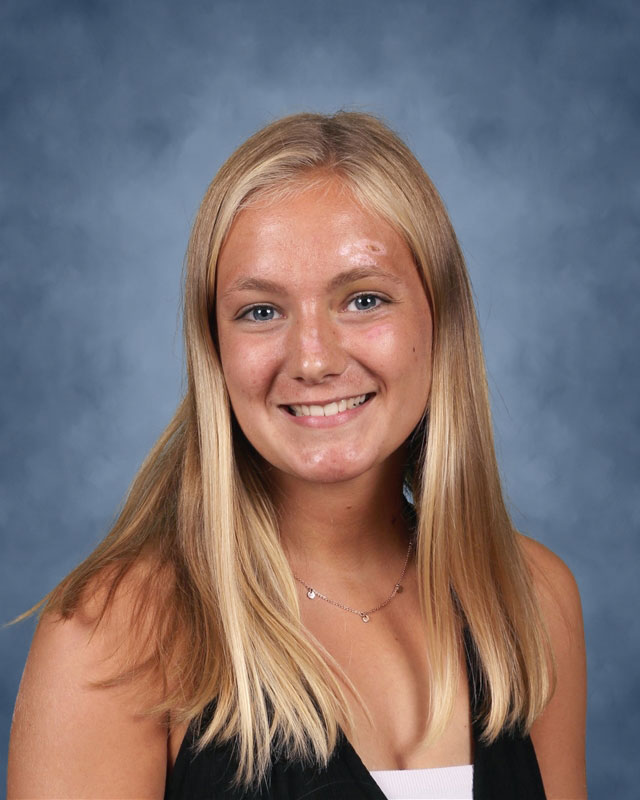 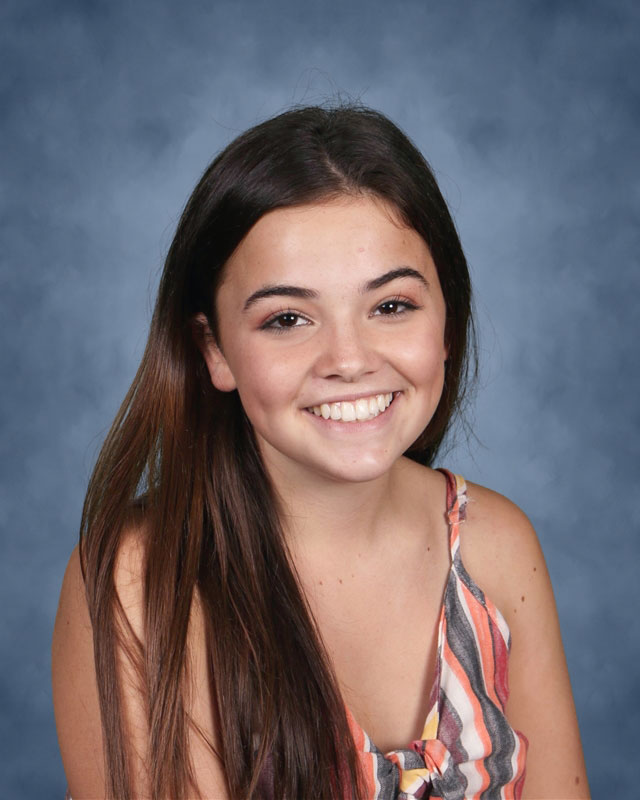 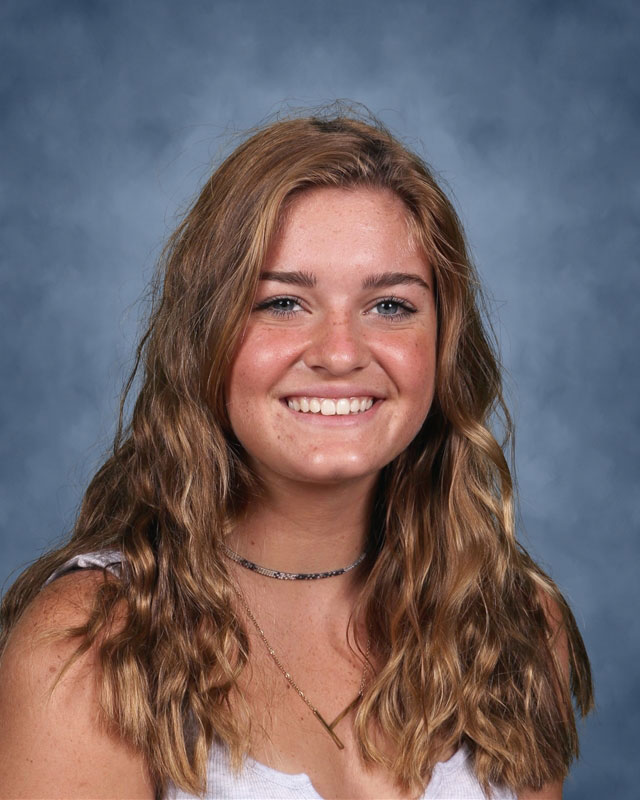