Huntington High School seniors Abby Semelsberger and Keenan Lyons are among an exclusive group of nominees for this year’s Roger Rees Awards for Excellence in Student Performance.

Mr. Lyons has advanced to the final round, which includes just 25 girls and 25 boys from high schools in Manhattan, Bronx, Staten Island, Brooklyn, Queens, Westchester, Long Island and Orange and Rockland counties.

“In mid-April, we were given the opportunity to nominate two students; Keenan and Abby,” said Michael Schwendemann, Huntington High School’s drama club faculty advisor. “We were given a list of four songs for boys and four for girls from which the nominees needed to select one song to perform and submit a video. This was done to level the playing field since most schools did not have their musical due to the pandemic and therefore weren’t adjudicated.”

Based upon those original submissions, Mr. Lyons was chosen to advance to the round of 25. “Keenan was thrilled to receive the news that he is one of the 25 male finalists based upon the audition video he submitted,” Mr. Schwendemann said.

Due to the COVID-19 pandemic, the 10th annual Roger Rees Awards program is being presented during an online special that will be streamed on the Broadway Education Alliance’s YouTube channel on Monday, June 1 at 7:30 p.m.

The show will be hosted by Broadway “Dear Evan Hansen” star and past Roger Rees Award and Jimmy Award recipient Andrew Barth Feldman and NY1’s Frank DiLella. The show will feature New York City-area theatre students performing musical numbers, including an opening performance of “As Long as There is Love” from the new musical adaptation of “Mrs. Doubtfire.” All 18 past Roger Reed Award winners (formerly known as the Gershwin Awards) will also perform.

“I’m absolutely thrilled to be nominated again for the Roger Rees Awards,” Mr. Lyons said. “Given the fact that many opportunities were missed senior year, this has been a very special honor. I want to thank the Broadway Education Alliance and the Roger Rees Awards for this wonderful opportunity. It makes me so proud to see people come together to create something amazing in times like these.”

The Roger Rees Awards for Excellence in Student Performance is currently the only student award in the New York metro area that recognizes distinction in student performance and outstanding achievement in high school musical theatre programs. The program is funded through donations from industry professionals, foundations, licensing companies and other individuals or companies who are committed to supporting performing arts programs in area schools.

The Roger Rees Awards recognize the importance of theatre arts education and celebrate the exceptional life and career-long artistic excellence of Broadway’s beloved actor/director, Roger Rees. Throughout his life, Roger Rees was a committed educator and generous mentor to young artists. He spent countless hours in rehearsals and classrooms coaching aspiring writers, actors and directors on character development, craft, collaboration and the vast cannon of theatrical works. 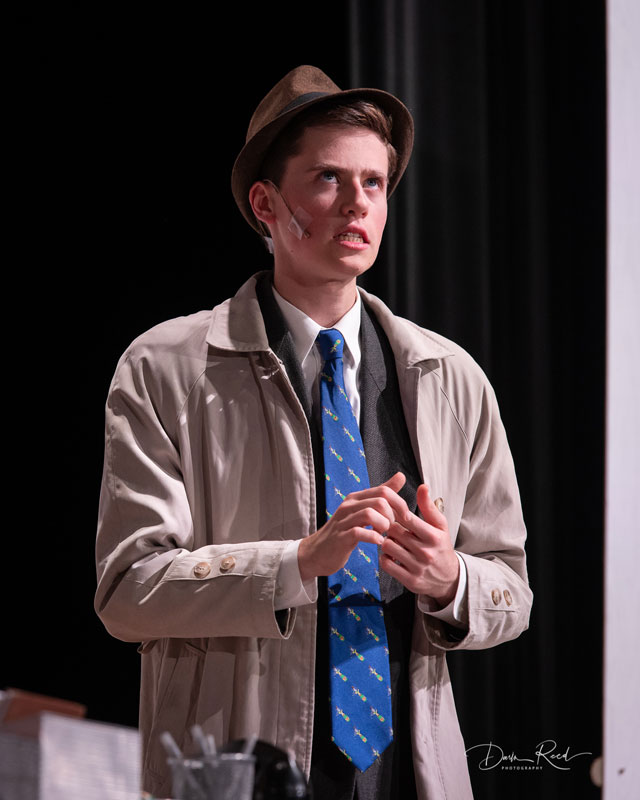 Keenan Lyons has been a Huntington stage star for many years. (Darin Reed photo) 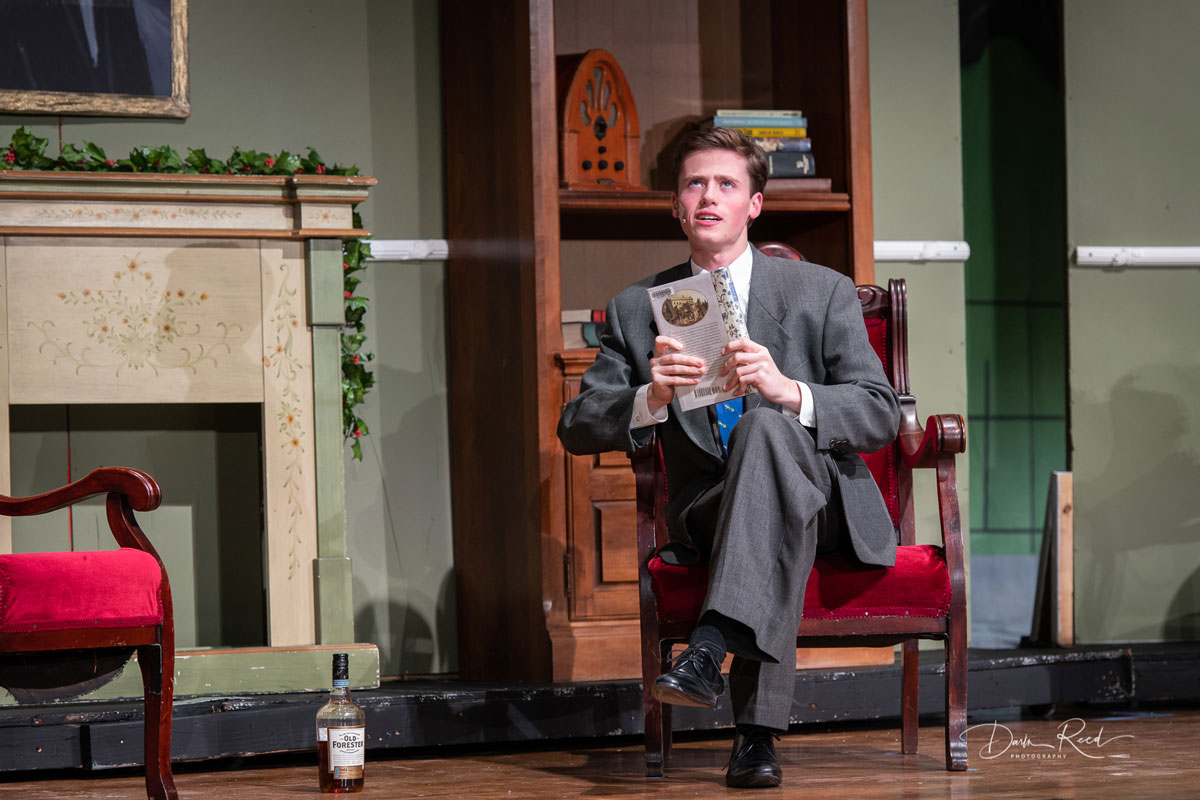 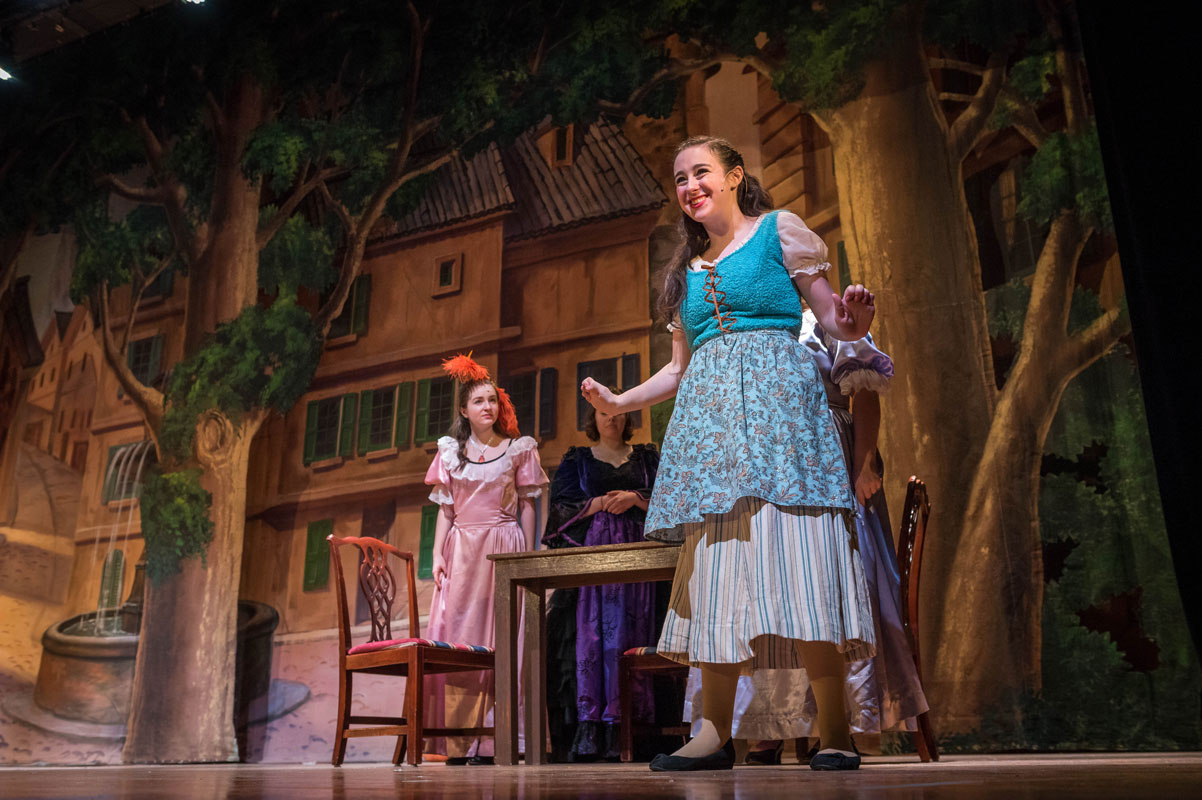 Abby Semelsberger is one of the top actresses and vocalists at Huntington High School. (Darin Reed photo) 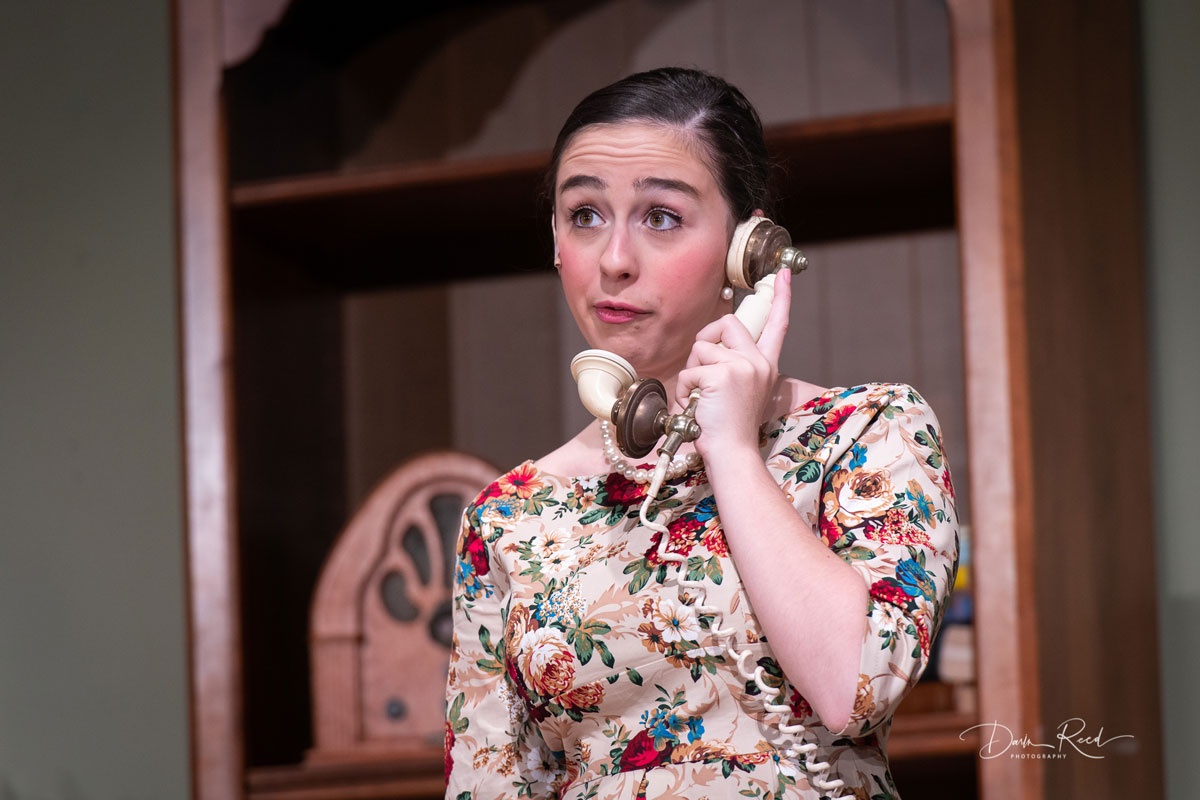 Keenan Lyons has been a Huntington stage star for many years. (Darin Reed photo)

Abby Semelsberger is one of the top actresses and vocalists at Huntington High School. (Darin Reed photo)