The COVID-19 pandemic prevented him for vying for county, state and national titles this spring, but Justin Stevens is concluding his Blue Devil track career with his head held high and with the affection and respect of his coaches.

Stevens has been one of New York’s best for several years. Those performances over multiple indoor and outdoor seasons led Dartmouth College to recruit the Huntington High School senior to run on its NCAA Division I team. The teenager plans to study economics on the Ivy League school’s Hanover, New Hampshire campus. 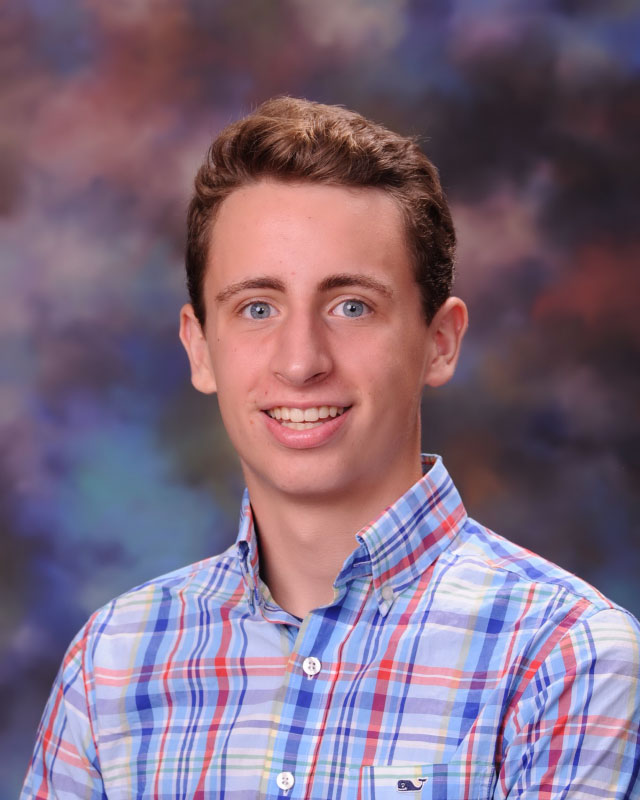 Stevens was an All-American last spring as a member of Huntington’s relay teams and he entered the 2020 spring season ranked No. 1 in Suffolk and Long Island and No. 5 in the state in the 400m intermediate hurdles.

“We were excited for him this spring season, but unfortunately, we have entered into some uncharted waters with this global health crisis,” Wilson said. “The coaching staff at Huntington is very proud of Justin and all of his contributions to the Huntington track and field program. He trained and competed well and did all of this while taking rigorous coursework and maintaining a 99.4 average.”

Wilson and assistant coach Eli Acosta have been working with Stevens for many years and they have collaborated on some stunning victories that have helped establish Huntington as a state and national powerhouse.

“I couldn’t have asked for a better high school experience than the one Huntington gave me,” Mr. Stevens said. “These have been the best four years of my life and I know it’ll be tough to leave.”

The senior’s advice for incoming freshmen next September? “For newcomers to the school, the best advice I can give is to immerse yourself in what the school offers, either through sports teams, the arts or clubs and just enjoy your time here,” Mr. Stevens said. 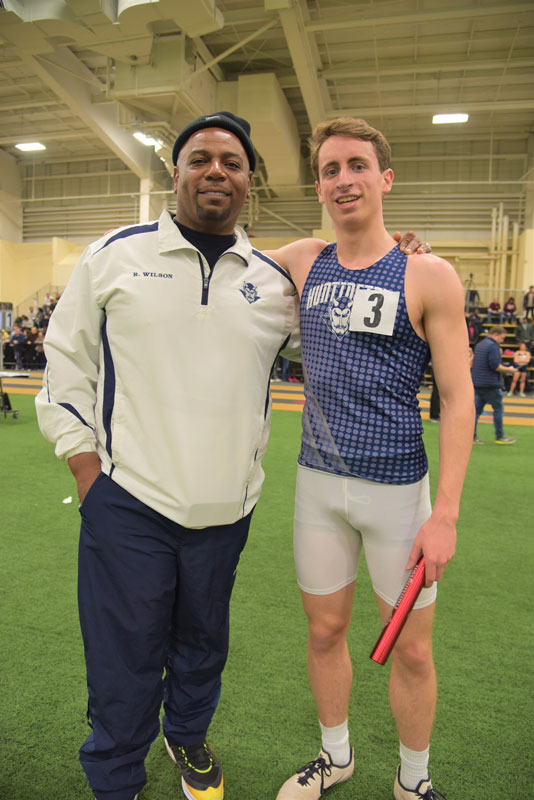 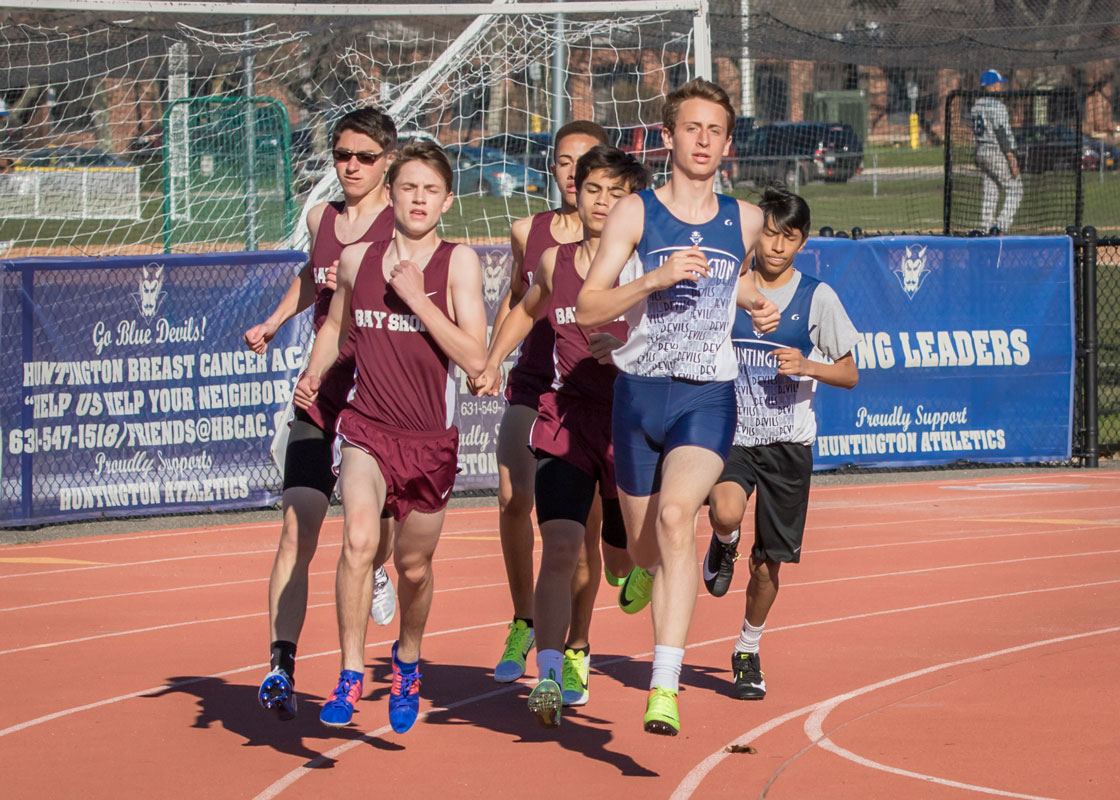