He’s only in seventh grade, but if Ronnie Carrillo could make his college decision now he would go to Massachusetts Institute of Technology and study mechanical engineering. In the meantime, the J. Taylor Finley Middle School dynamo is making a difference with frontline healthcare workers as the country battles the COVID-19 pandemic.

The astute young man saw the suffering endured by the sick and the selfless sacrifices of nurses working with victims of the virus and he wanted to do something to help. So Mr. Carrillo started to kick around some ideas and logged onto his computer to conduct a little bit of research. He found some interesting possibilities and then tweaked one of them. 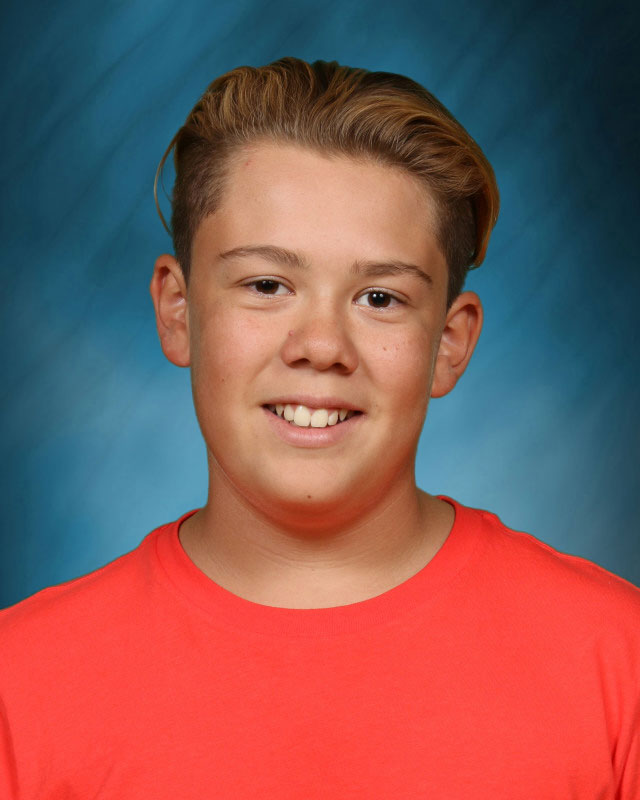 “I decided to create an item that wraps around the back of the head that a mask can attach to and take pressure off the ears,” Mr. Carrillo said. He designed the piece on his computer utilizing specialized software programs and then produced it on a 3D printer. He manufactured and distributed more than 300 of the ingenious ear-saving gadgets, including sending them to several Long Island hospitals and many family friends who work in the medical field.

Nurses who are required to wear a mask anywhere from eight to 12 hours a day said the device “significantly reduces ear and head pain.” One of the frontline workers called Mr. Carrillo’s work and donation an “amazing gesture.”

“Being able to do this and help those on the frontline who are helping others makes me feel great,” Mr. Carrillo said. The seventh grader loves taking on a challenge and figuring out a way to master it.

Mr. Carrillo is the oldest of three children. His 10 year old brother, Rhys is a fourth grader Woodhull Intermediate School and his six year old sister, Rosie is a first grader at Jefferson Primary School.

The Finley seventh grader is among a small group of students selected to compete with the school’s science team. His project on aerodynamics was set to vie at the Long Island Science & Engineering Fair. Mr. Carrillo even won a medal in this year’s Long Island Math Fair.

At the time of the order to close schools, Mr. Carrillo was planning to try-out for the Finley boys’ tennis team. He serves as a patrol leader with Boy Scout Troop 12. He enjoys playing tennis and loves anything that has four wheels.

Mr. Carrillo hopes to one day have a career in a technology related field. In his free time he works on 3D designs and prints his ideas and inventions.

The seventh grader’s favorite teachers have been Karen Mallow-Rizzo at Jefferson and Allison Von Vange and Mark Helstrom at Woodhull. His favor subject is technology.

Mr. Carrillo is well on his way to earning the title of Renaissance Man. He is studying Latin and he loves playing the alto saxophone. He was in Finley’s jazz ensemble this year and was preparing for his first solo when the COVID-19 pandemic struck and closed schools.

MIT watch out. Mr. Carrillo is on his way there. 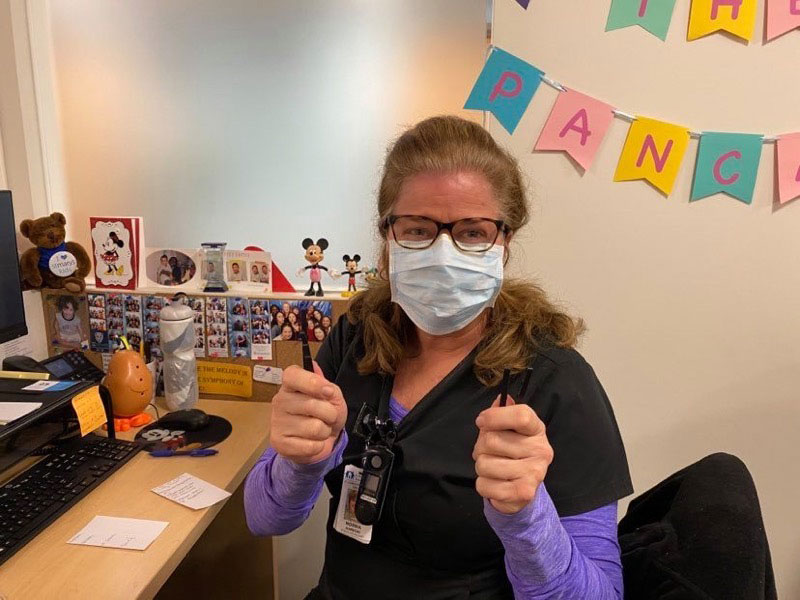 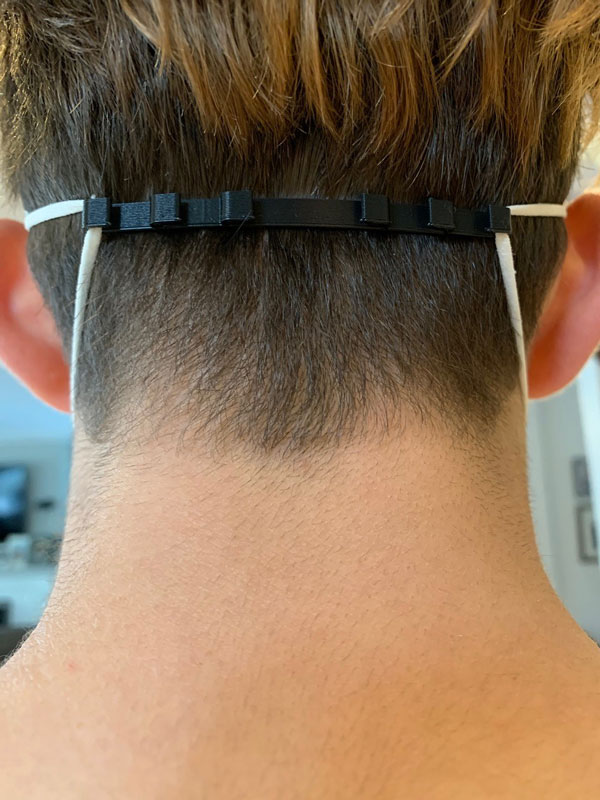 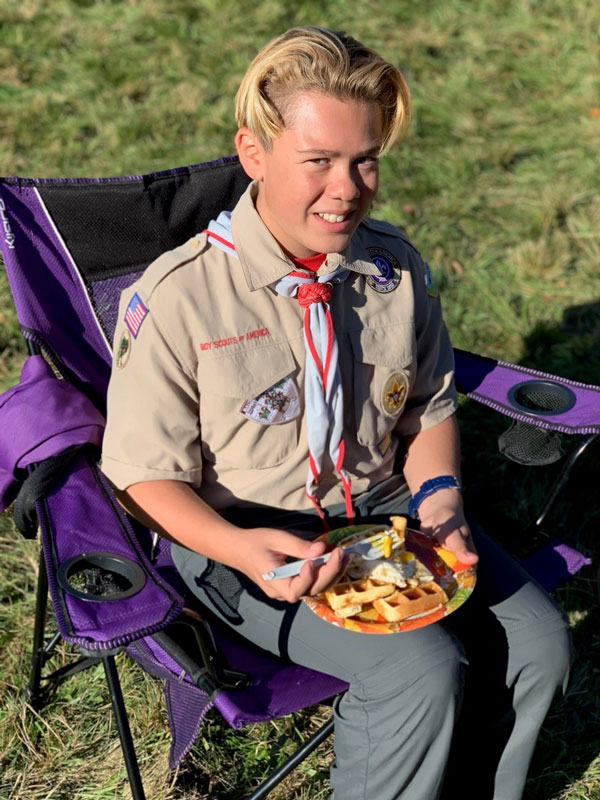