Okay, that might be too technical for the average non-scientific person. Let’s try it again in simpler form. Bombina orientalis are fire-bellied toads typically found in northeast China and also in Korea, Thailand and southern Japan and even in certain regions of Russia.

“They live at high elevations in spruce, pine or deciduous forests, river valley, swampy bushlands and open meadows and around various water types, including stagnant and running water in lakes, ponds, swamps, springs and even puddles and ditches,” according to Animal Diversity.org.

Ms. Rodriquez and Ms. Cuji are two of the top freshmen in the high school’s science research program this year. They were great collaborators and their work has been praised.

“Photonic crystals cause an active color change in fire bellied toads,” states the teenager’s project abstract. “Photonic crystals are structures that prevent the production of a certain frequency range of light. Chromatophores (pigment-containing and light-reflecting cells) within the Bombina (fire-bellied toads are a group of six species of small frogs belonging to the genus Bombina) contain nanocrystals called iridophores. These reflect light and cause rapid crypsis (the ability to avoid detection by other creatures by methods that include camouflage, subterranean lifestyle, etc.) Bombina orientalis present dark, medium and light green chromatophores. This experiment looked at the effect of different substrates have on Bombina orientalis chromatophores.”

Ms. Rodriquez and Ms. Cuji are both splendid students and each of them is excelling in their classes. Ms. Rodriquez’s hobbies include painting and dancing. Ms. Cuji’s hobbies involve sports and music.

The two spectacular freshmen are already looking forward to engaging in another research project next year as sophomores. 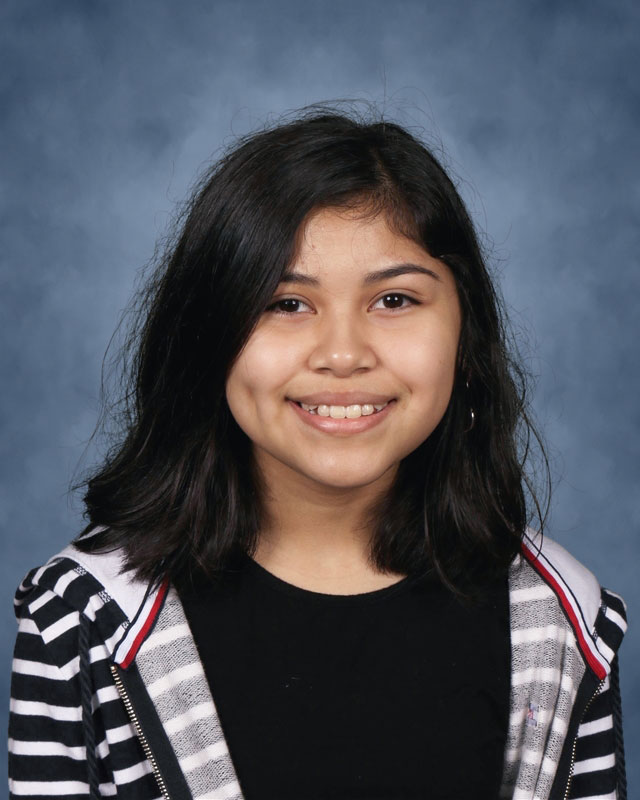 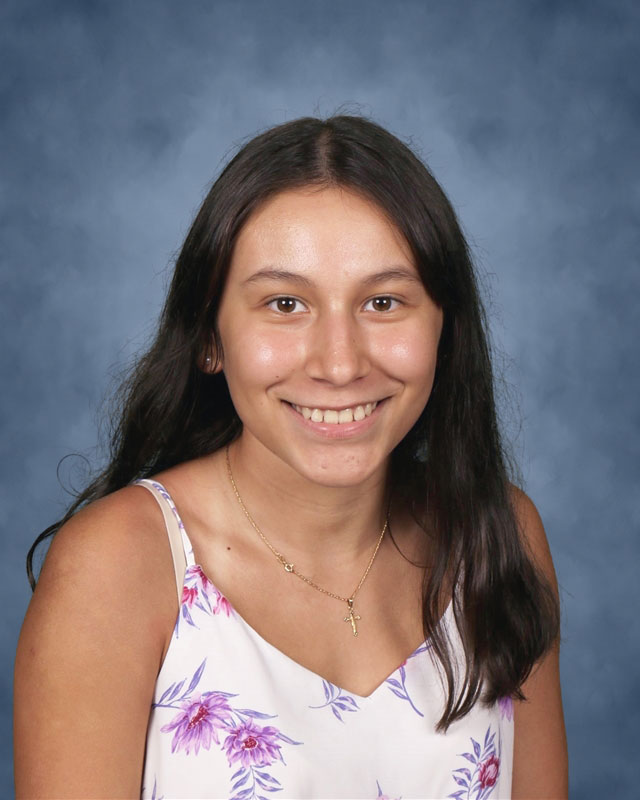