John Paul II was the first non-Italian pope since the 16th century. His pontificate ran from October 16, 1978 until his death on April 2, 2005. He was the second longest serving pope in modern history.

“Emily and I both have family who have met Pope John Paul II,” Ms. Criscuola said. “My aunt met him while visiting Europe and Emily’s grandma also met him. Her family, who had lived in Poland at the time, found him to be inspiring during the struggles of communism, so we decided this was the perfect topic for us.”

The theme of this year’s National History Day contest program is “Breaking Barriers in History.” Ms. Plachta and Ms. Criscuola believe that John Paul II’s life is a perfect fit for the theme. He was the first pope to visit a mosque and was known for his ecumenical efforts, constantly reaching across the religious divide to meet and pray with leaders of other religions.

“To begin the process of researching, Emily had spent the summer in Poland interviewing her family, gathering firsthand information from people directly affected by him while I researched his background,” Ms. Criscuola said. “I’m very happy with how the project turned out. Working with Emily the past two years has made National History Day an even more rewarding experience.”

Born on May 18, 1920, John Paul II is widely credited with playing a key role in ending Communist rule in Poland and bringing about the fall of the Iron Curtain and Communism throughout all of Eastern Europe and the USSR.

“Kianna and I chose the topic because we both have family ties to the subject,” Ms. Plachta said. “My polish side of the family endured many of the hardships brought about by communism, but Pope John Paul II was a light for them, so we got to interview them and we even got a picture of my grandmother meeting him!”

John Paul II survived an assassination attempt on May 13, 1981 as he rode through St. Peter’s Square in Vatican City in an open air Fiat vehicle nicknamed the “Popemobile” while greeting crowds.

“I went to Poland over the summer where I conducted interviews and traveled to various sites to see memorials and statues of and for him from churches in cities to the peaks of some of the tallest mountains in Poland,” Mr. Plachta said.

By the end of his pontificate, John Paul II had visited 129 countries, typically drawing massive crowds to his appearances. He campaigned for human rights and for nations to respect the dignity of the voiceless.

“We are both happy with the way the project came out and I was so happy to be able to work with Kianna again this year,” Ms. Plachta said. 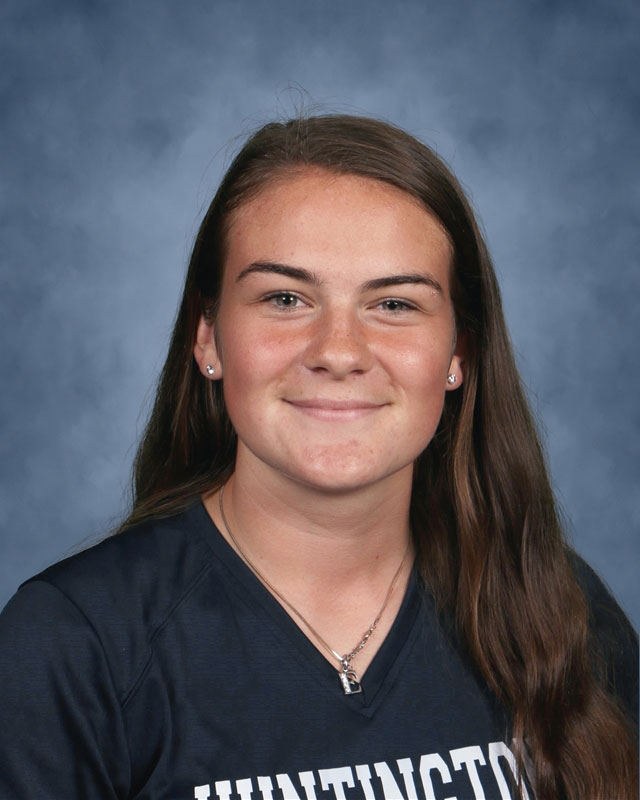 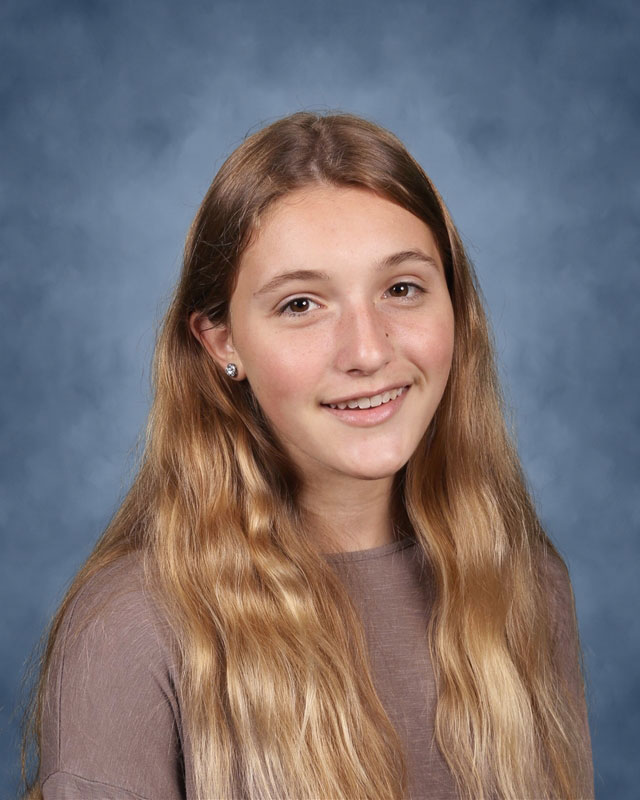 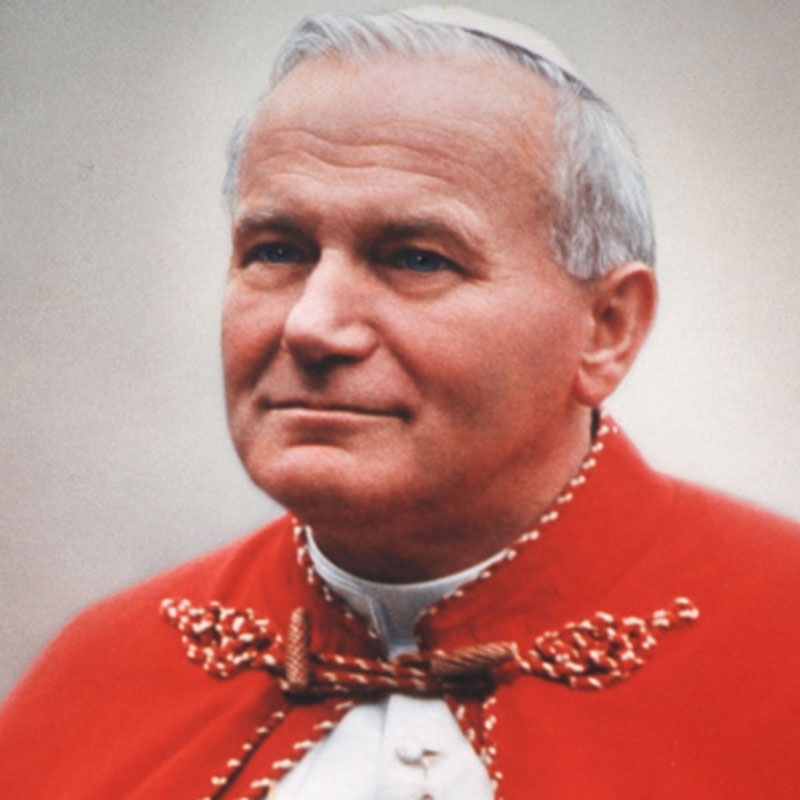