Maddy Kye isn’t afraid to tackle a tough research project. The Huntington High Schools senior studied censorship and how Chinese rock star Cui Jian evaded it during the massive pro-democracy demonstrations in Tiananmen Square that captivated the world in 1989 and led to a bloody crackdown that left thousands seriously injured or dead.

Ms. Kye took her research and wrote a highly regarded paper that won an award in this year’s National History Day contest at the high school. 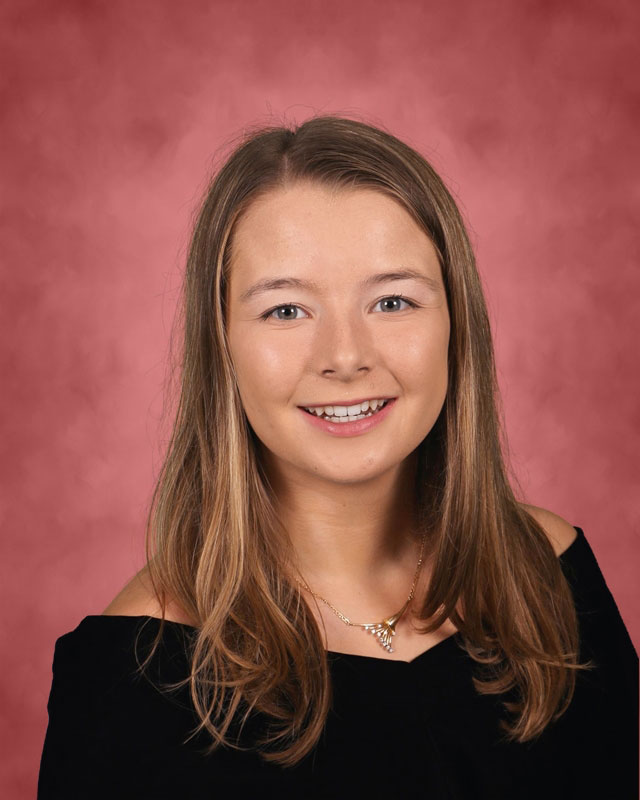 The theme of this year’s competition is “breaking barriers in history.” The practice of Chinese censorship is a nearly insurmountable barrier for those in the country who seek democratic reforms. Those willing to challenge the authorities on this count usually end up jailed or worse.

“I chose my topic after pursuing similar interests in both the Stanford Program on International and Cross-Cultural Education’s China Scholars Program and in Advanced Placement Research during my junior year,” Ms. Kye said. “I was extremely interested in the idea of ethnomusicology due to the way that I was able to take a well-known event (the Tiananmen Square protests) and offer a more unique perspective on it through analyzing the music of the movement.”

Ms. Kye wrote in her paper that tensions were building in China and they reached a breaking point in the summer of 1989. The whole world watched what unfolded.

“Between April and June of 1989, Chinese student demonstrators went from mourning the death of Chinese Communist Party General Secretary Hu Yaobang to protesting at Tiananmen Square, calling upon the Chinese government to bring about reforms such as ‘stop[ping] press censorship,’ ending government corruption and addressing the growing income inequality, among various other demands,” the teenager wrote. “Fueling this dissidence was Chinese rock artist Cui Jian, conveying his dissent by performing suggestive songs at the protest. The message conveyed by his music was both clear and relatable. The student leaders of the protests struggled to convey a universal message due to varying literacy and education levels. Music, however, was an opportunity for complex ideas to be expressed under two separate purposes: one, to conceal dissent and the other to relay a message that all could comprehend.”

Always humble and understated, Ms. Kye said she “didn’t do anything special for the research itself,” but the paper is worthy of a college graduate level course. “I suppose it was unique in focusing more on the analysis of lyrics rather than an analysis of events; lyrics are debatable, events are not,” she said.

The protests dominated media attention across the world. Despite the Western powers warning the Chinese government to avoid violently repressing the protesters, that is exactly what authorities did, sending in tanks and armed troops.

“The effects of rock music on the Tiananmen protests go unrecognized publicly, but the Chinese government continues to suppress the genre for the key role it has played in political movements since its introduction,” wrote Ms. Kye in her paper. “In the context of the Tiananmen Square protests, music was a way to circumvent the barrier of Chinese censorship. Cui’s music by no means shattered the censorship barrier, but his finding a way around censorship to express dissidence was unprecedented.”

National History Day contest judges found Ms. Kye’s paper to be spectacular, but the always modest teenager deemed it merely to be “adequate.”

“It’s by no means the best research I’ve done, but the topic is definitely historically significant so I’m grateful to have completed the project,” Ms. Kye said. “I’m looking forward to doing more historical research in college.” 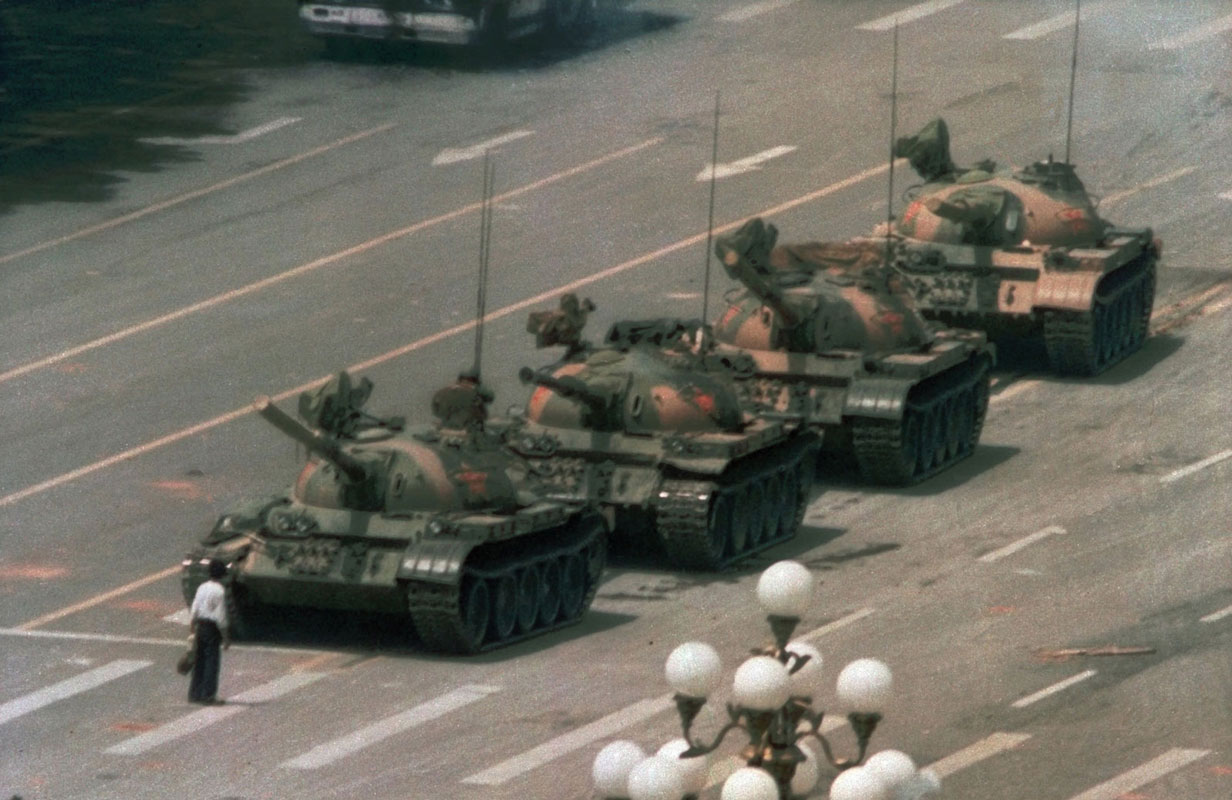 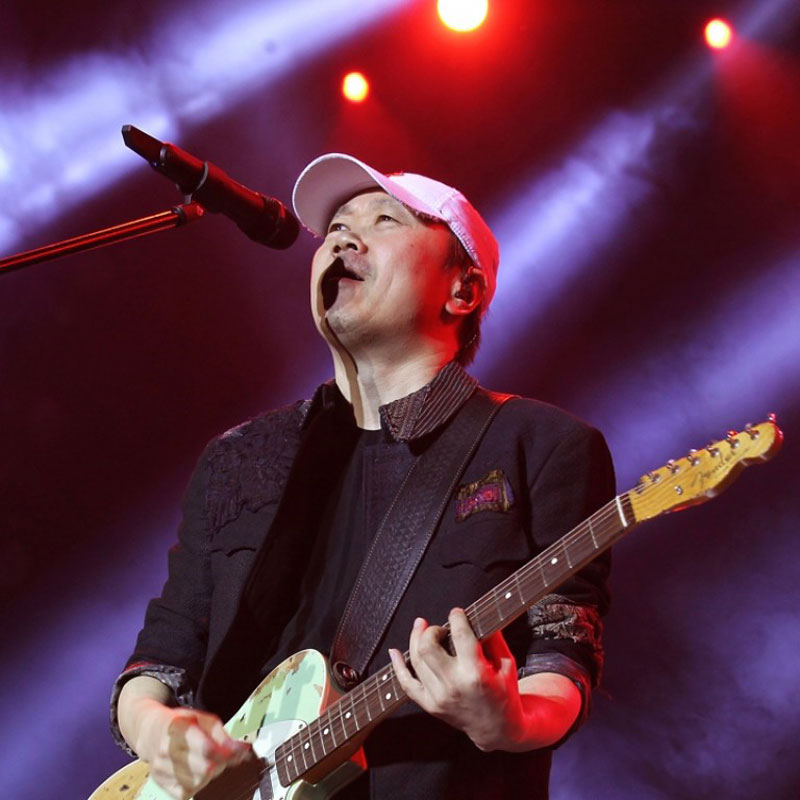 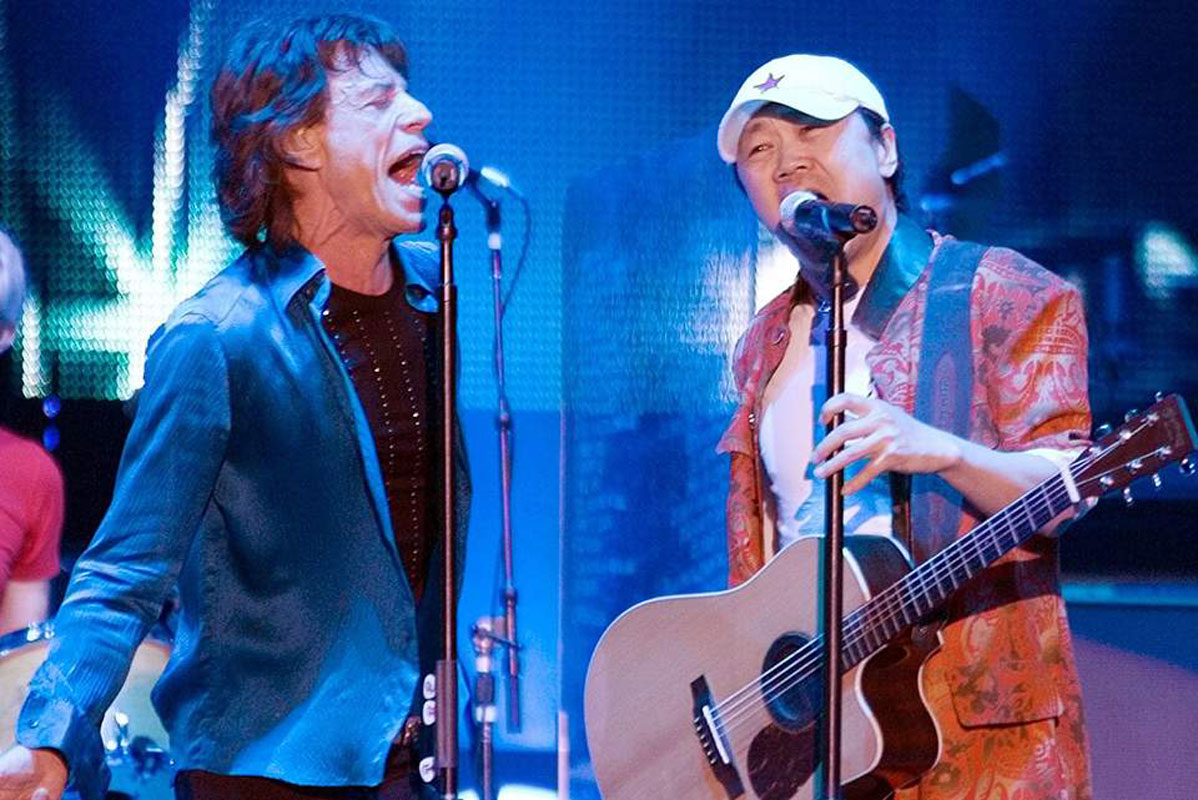 Mick Jagger of the Rolling Stones with Cui Jian.

Mick Jagger of the Rolling Stones with Cui Jian.