Christopher Mavrogian has been in the Huntington UFSD fold since his first day of kindergarten at Washington Primary School. Now he’s a senior. He’s always gotten along well with his teachers, but like just about anyone, he has a faculty favorite.

Mr. Mavrogian the Huntington High School student government’s president. He plays an outsized role around the building, beginning each morning when he takes to the airwaves over the public address system for a series of morning announcements.

The teenager has compiled an excellent academic record, excelling across the board. He has developed an especially close bond with veteran high school music teacher Jason Giachetti.

“I’ve had Mr. G since my freshman year in one way or another, whether it be a class or honor ensemble and what immediately grabbed my attention was how dedicated of a teacher he was,” Mr. Mavrogian said. “It would be hard not to see how he always looks out for his students’ best interests. I think I can speak for all of my friends who have worked with G that when you’re under his wing you will have a great time and push yourself to be a far better musician than when you came in.”

A Huntington music teacher since September 2000, Mr. Giachetti is a graduate of Massapequa High School. He obtained undergraduate and graduate degrees at SUNY Potsdam and the Crane School of Music and Hofstra University, respectively. He is currently pursuing a doctorate of musical arts in percussion performance at Five Towns College. He has served as the Huntington Blue Devil marching band director and in a number of other positions with the group. He teaches AP Music Theory, directs the high school jazz ensemble and the senior symphonic band.

“He has methodical and well-disciplined rehearsal schedules that have set standards for how I privately teach and hopefully one day can share with my own music students in the future,” Mr. Mavrogian said. “I appreciate that he shares insightful advice and can be equally witty and fun. G has been an amazing mentor throughout my high school career and I couldn’t be more grateful to be able to learn under him.” 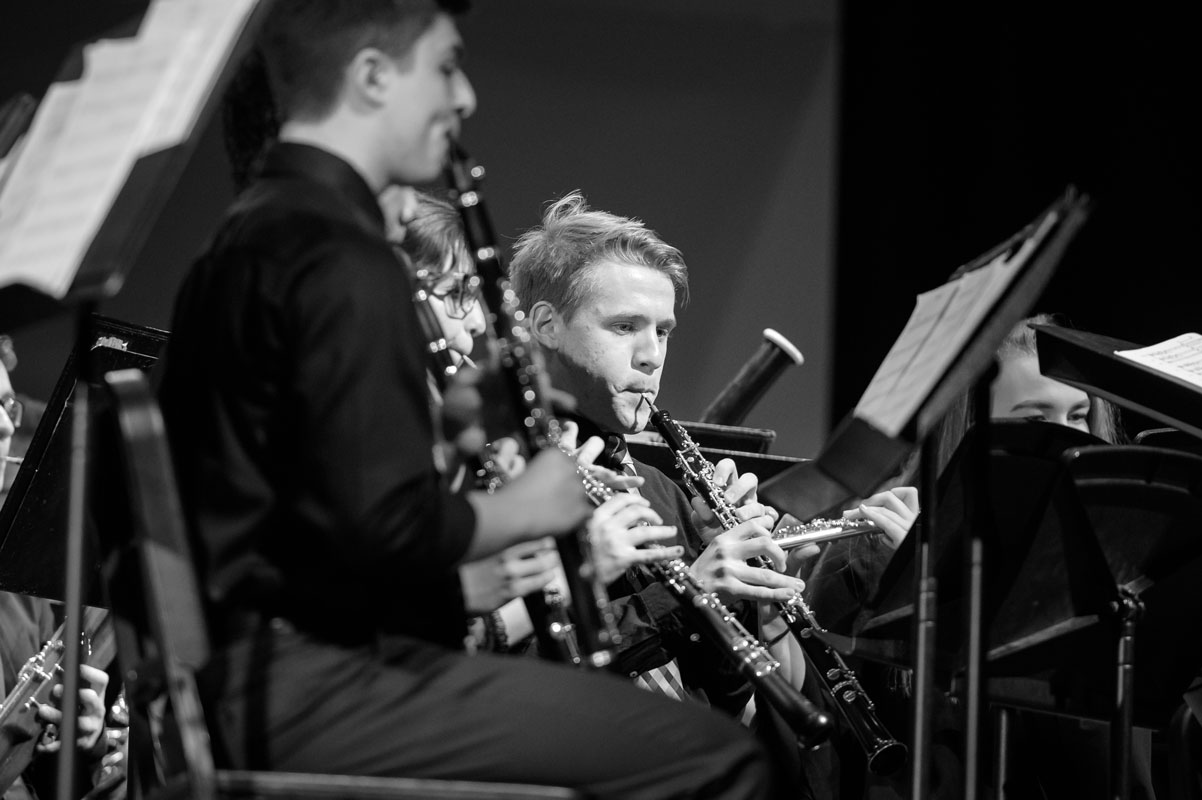 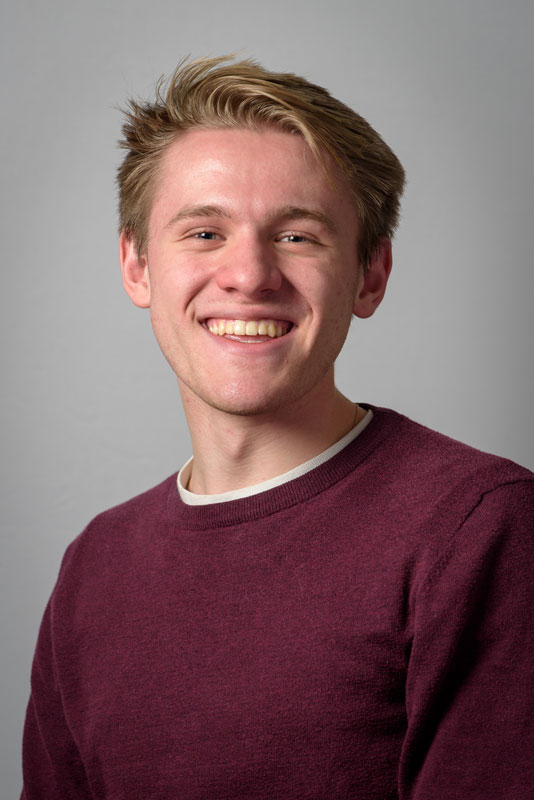 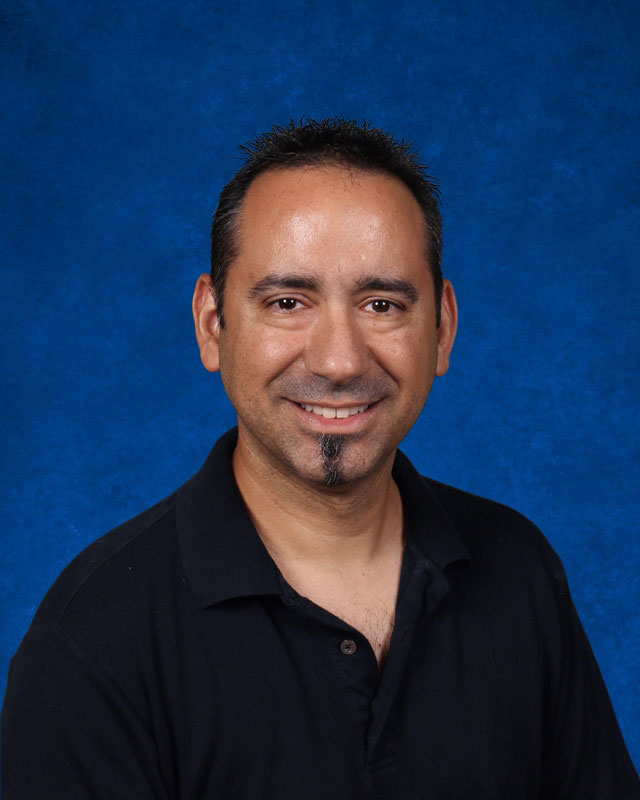 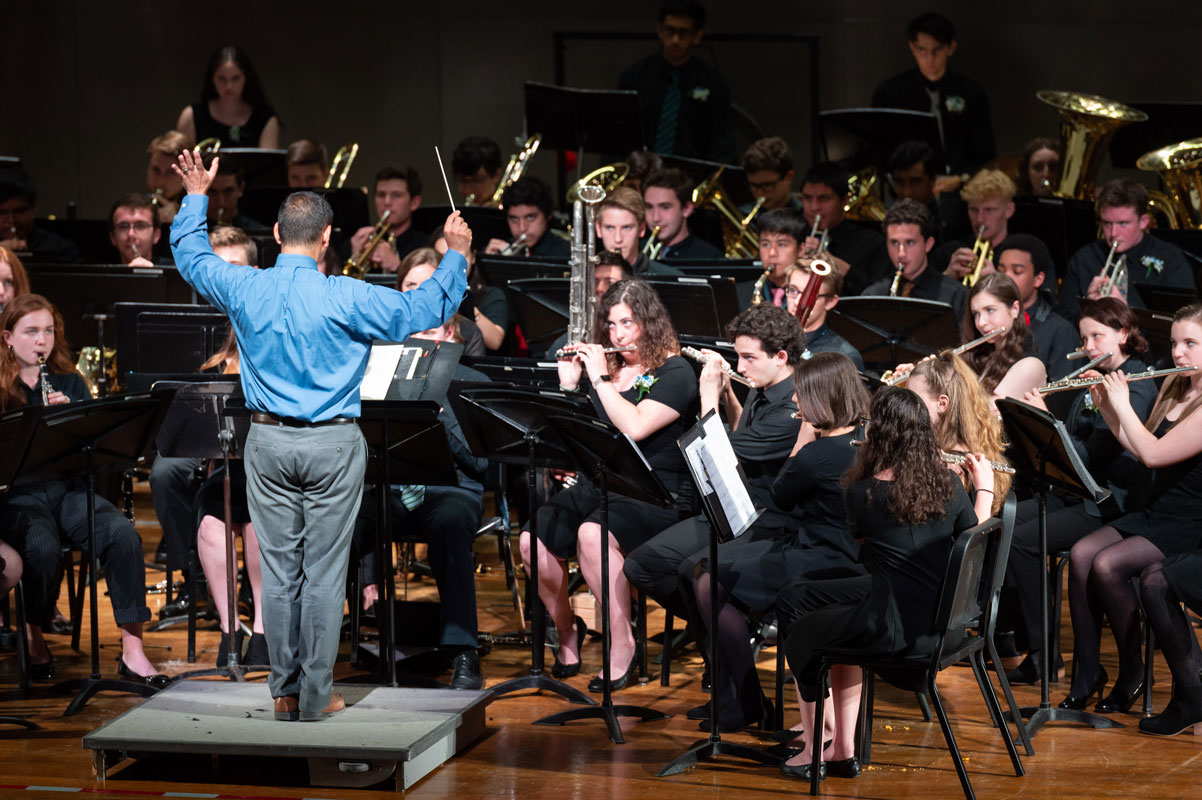