The cast was chosen and rehearsals were underway for the Huntington High School drama club’s spring musical production of the Gershwin’s “Crazy for You.” But the worldwide COVID-19 pandemic brought those preparations to a screeching halt.

A romantic comedy musical, “Crazy for You” features lyrics by Ira Gershwin and music by George Gershwin. When it debuted on Broadway it was called “The New Gershwin Musical Comedy.” To a large extent it is based on the Gershwin’s 1930 musical “Girl Crazy,” but it includes a variety of songs from other shows. It won the 1992 Tony Award for the Broadway show.

“Rehearsals were going well,” Mr. Schwendemann said. “The kids were singing and dancing their hearts out. The talent on display in the auditorium every afternoon couldn’t fail to bring a smile to the sternest of faces. The actors were finding the comic as well as the touching moments that fill the script. A tried and true story of boy meets girl – boy loses girl – boy gets girl – and we get to see it played out before us through the wonderful music of Gershwin and the inventive choreography of Victoria Garbarino, Abby Semelsberger and Jenny Low. During rehearsals we learned about ourselves and our capabilities all while having great time!”

The musical was originally scheduled for Friday and Saturday, April 3-4 in the high school auditorium. 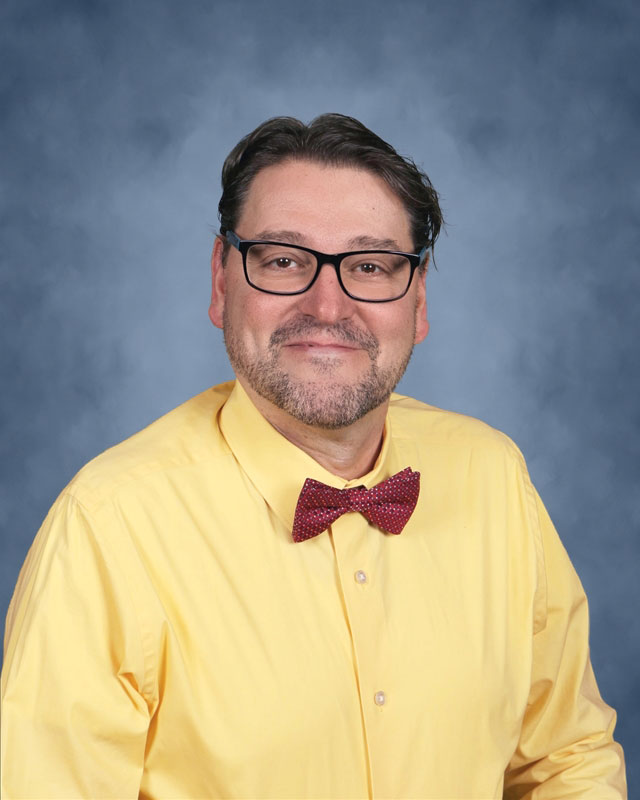 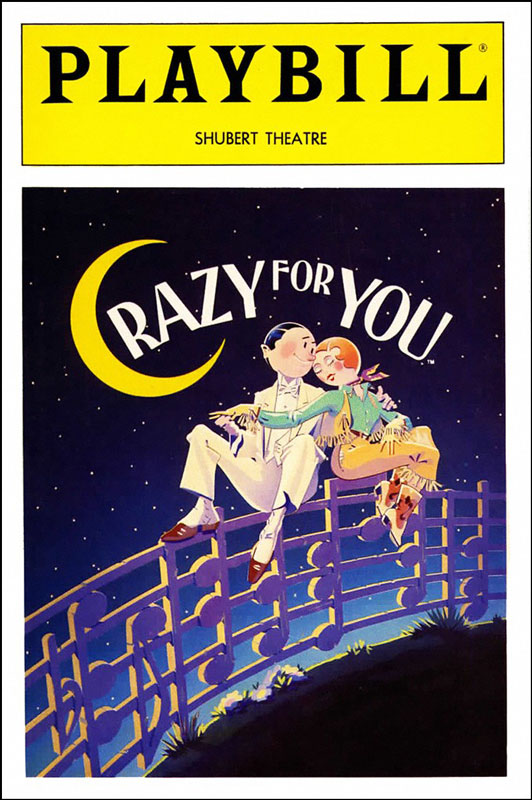