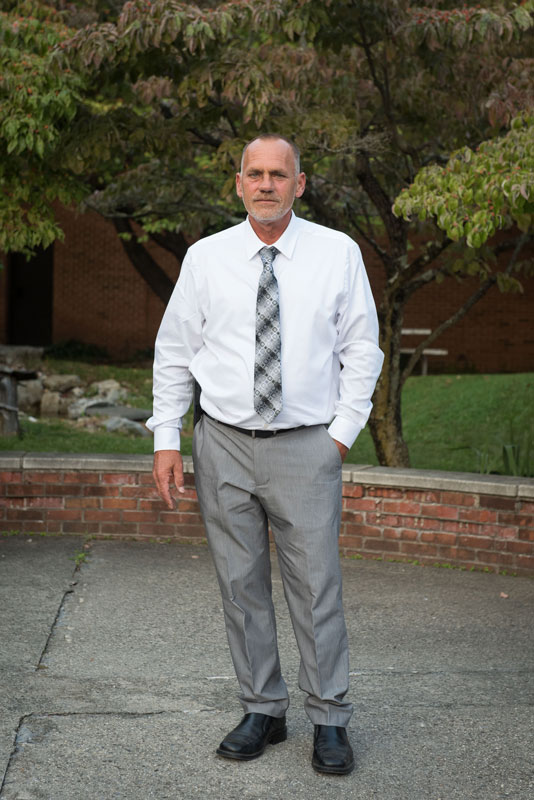 Superintendent James W. Polansky and Assistant Superintendent Kathleen Acker outlined $3.34 million worth of projects in the district that officials would like to see considered to inclusion in a May 19 proposition.

Monies for the possible projects already exist and are set aside in a reserve fund created by residents to cover the cost of such projects. The district will not need to borrow or incur any interest expenses should a proposition be placed on the ballot and be approved by residents.

Monies the district is able to save during the course of a year can be transferred into the Building Improvement Fund and used to keep Huntington’s eight buildings in good shape. These monies can only be used for capital projects, including new school roofs, windows, doors, boilers, facility improvements, etc. Completed projects are eligible for state aid. District residents must approve any expenditure of funds.

“We continue to prioritize based on a comprehensive five-year plan, which addresses both infrastructure and instructional space upgrades,” Mr. Polansky said. “The projects recommended for inclusion on the May ballot represent a solid balance in this regard.”

The prospective list of projects and their estimated costs includes:

The district is currently analyzing which primary school rooftop gets the most direct sunlight making it the leading candidate for the solar pilot project site. Expected savings would cover costs in an estimated 6-7 years. The lifespan of the panels is pegged at 25 years. The panels will be held in place with weights and ballasts instead of having the roof being penetrated to secure them.

The Huntington School District is well-positioned to tackle possible renovation and repair projects with $4,167,779 million held in capital reserve fund accounts. By maintaining a well-funded reserve, the district can avoid borrowing costs to upgrade its facilities.

The monies in the capital reserve fund represent dollars already provided to the district by taxpayers that, because of tight fiscal management and economizing through the years, weren’t needed to pay for regular school operations. The source of the funding is the annual transfer of surplus monies from the district’s general fund.

The monies in the capital reserve fund represent dollars already provided to the district by taxpayers that, because of tight fiscal management and economizing, weren’t needed to pay for regular school operations. The source of the funding is the annual transfer of surplus monies from the district’s general fund.

Since May 2016, district residents have approved $15.077 million worth of capital reserve projects during May balloting. The district will receive millions of dollars in state aid reimbursements over the next 15 years.

The establishment and ongoing use of a capital reserve fund has allowed the district to avoid borrowing and reduce long-term debt to below $1.4 million as of last July 1.