Mr. Zink is an eighth grader at J. Taylor Finley Middle School and Mr. Argaman is a Huntington High School freshman. The pair are very good friends and they’ve been making movies together since they were preschoolers. “We often call them the future Ben Affleck and Matt Damon, so they were eager to attend this event at Hofstra,” said Melissa Argaman, Jaden’s proud mother. 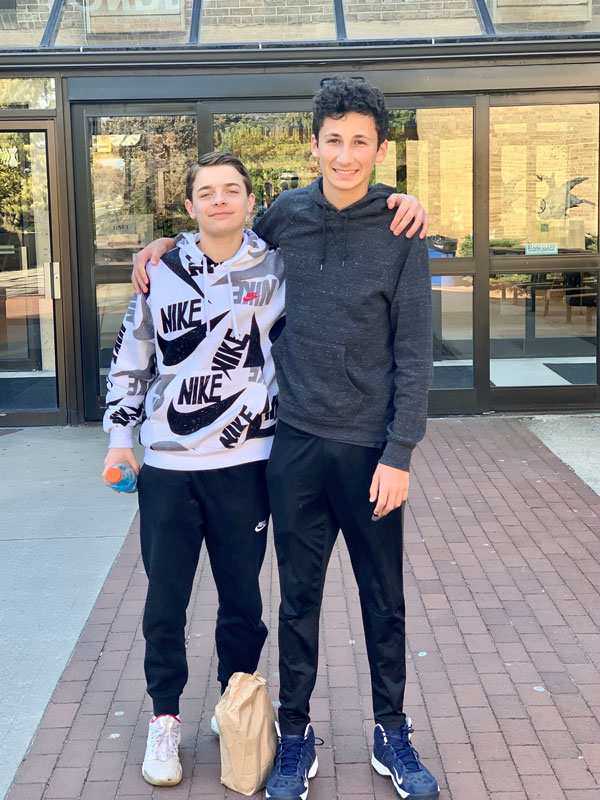 The close friends started filming movies with iPads before transitioning to GoPro cameras. They have especially enjoyed making zombie movies. They were known for getting all the kids in the neighborhood involved and taking roles as the duo planned out and filmed scenes.

The two Huntington students participated in eight hours of filmmaking workshops on Hofstra’s Hempstead campus. Hofstra is regarded as one of the top schools in the country for training media and entertainment professionals and is the official university partner of the Gold Coast International Film Festival and the Gold Coast Arts Center’s year-round film programs.

“There has never been a more exciting and innovative time in the film and television arts,” said Mark Lukasiewicz, dean of the Lawrence Herbert School of Communication at Hofstra. “Young people are creating media at ever-younger ages, and exposing them to professional-level skills and techniques is a great experience for students and faculty alike.”

Youth Film Day proved to be time well spent for participants. “It helped me learn a lot about the film making industry and how different parts of a movie are created,” Mr. Argaman said. “It was a cool experience. If you’re interested in making movies, I recommend going to this.”

The event drew students in grades 7-12 who are interested in directing, producing, editing, writing or acting and wish to explore careers in film and television. There were hands-on filmmaking workshops in animation, visual effects, cinematography, editing, sound design, stunts and fight choreography, special FX makeup and more. New this year were workshops on experimental filming techniques such as green screen, stop motion, shutter effects and rear projection. Other activities included screenings, panels and tours of the Herbert School’s fully HD-equipped learning environment, which includes production studios with 4K/Ultra HD cameras, an audio production, sound mixing and color correction suite for TV and film, editing and screening suites, a converged digital newsroom and a new multimedia studio and control room for music, audio and radio production.

The program is an extension of the Gold Coast International Film Festival’s highly successful Young Filmmakers Program, which takes place every year during the annual film festival. “Our goals are to give students a clearer picture of the industry and, for those who decide to pursue careers in film or television, some practical skills and experience,” said Caroline Sorokoff, festival director.

Next year, when they are both in Huntington High School, Messrs. Zink and Argaman plan to take Creative Video together. Teacher Heather Swan can’t wait to work with the pair. 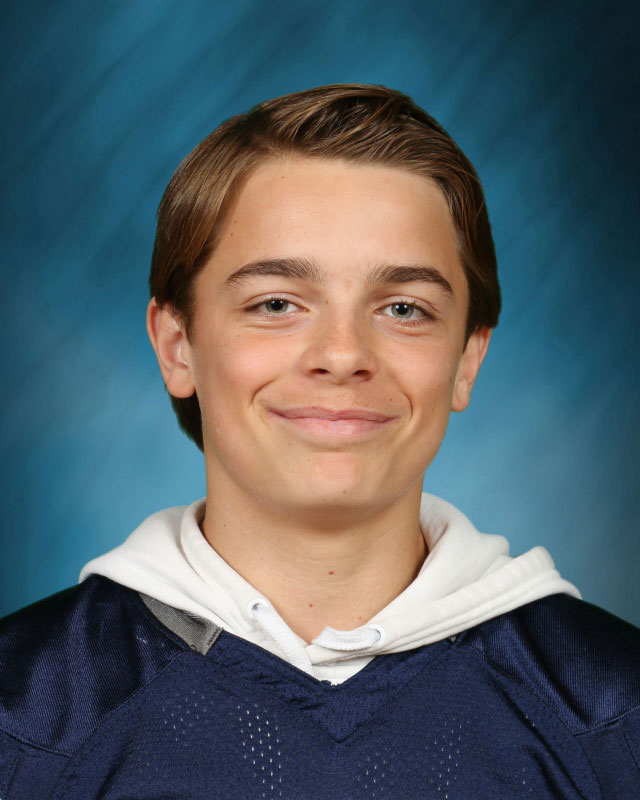 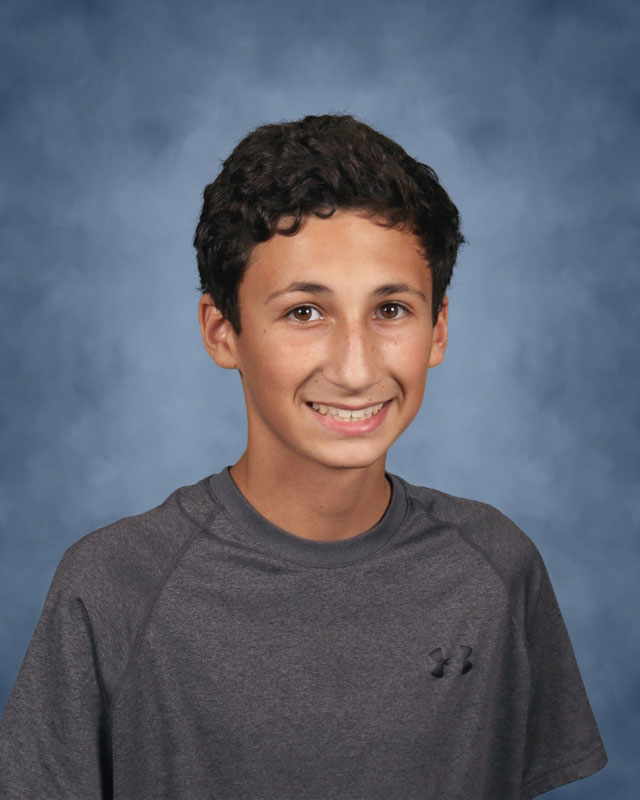