Jack Flores has been spreading the love he has for tennis to less fortunate children throughout the community. The Huntington High School senior has also spent time volunteering at Huntington Hospital. Appliance World of Huntington has taken notice of the teenager and awarded him a $500 scholarship.

Mr. Flores is the eighth recipient of the scholarship, which was first presented in 2013 to Jennifer Cordes.

Appliance World of Huntington decided it wanted to “give something back” to the young people of the community, so it reached out to the Huntington School District and offered to present a scholarship to a graduating senior with an exemplary record of service on the local, state or national level.

“I am honored to be chosen as this year’s Appliance World scholarship recipient,” Mr. Flores said. “I really enjoy helping others in our community and seeing a positive impact from my actions. It was really nice to be recognized for all the time and effort I put in.”

Mr. Flores won the Suffolk high school singles championship as a freshman and sophomore. He took off last year and played on the USTA circuit. He was expecting to compete for county and state titles this past spring before the COVID-19 pandemic brought the season to a screeching halt after just four days of practice.

“This year I have created a tennis program for underprivileged kids in our community to give them exposure to the sport I love,” Mr. Flores said. “I also volunteer at Huntington Hospital every week for two hours, helping the doctors and nursing staff out with various jobs.”

The senior has been recruited to play tennis at Bowdoin College in Brunswick, Maine. The school has about 1,800 undergraduates studying on its 207 acre suburban campus. It was founded in 1794 and has an endowment in excess of $1.6 billion.

“I always knew I wanted to play tennis in college and looked at both D1 and D3 programs,” Mr. Flores said. “It was a tough choice as I was getting recruited by schools such as U.S Naval Academy, University of Richmond, Case Western, Davidson, Amherst and several other schools. The Bowdoin tennis team is top ten in the country in a competitive conference. I chose Bowdoin because it will provide one of the best educations possible and a great balance between academics and athletics.”

A family owned business, Appliance World opened its doors in 1992. It is located at 414 New York Avenue in Huntington village. The company also has a store in Oyster Bay. 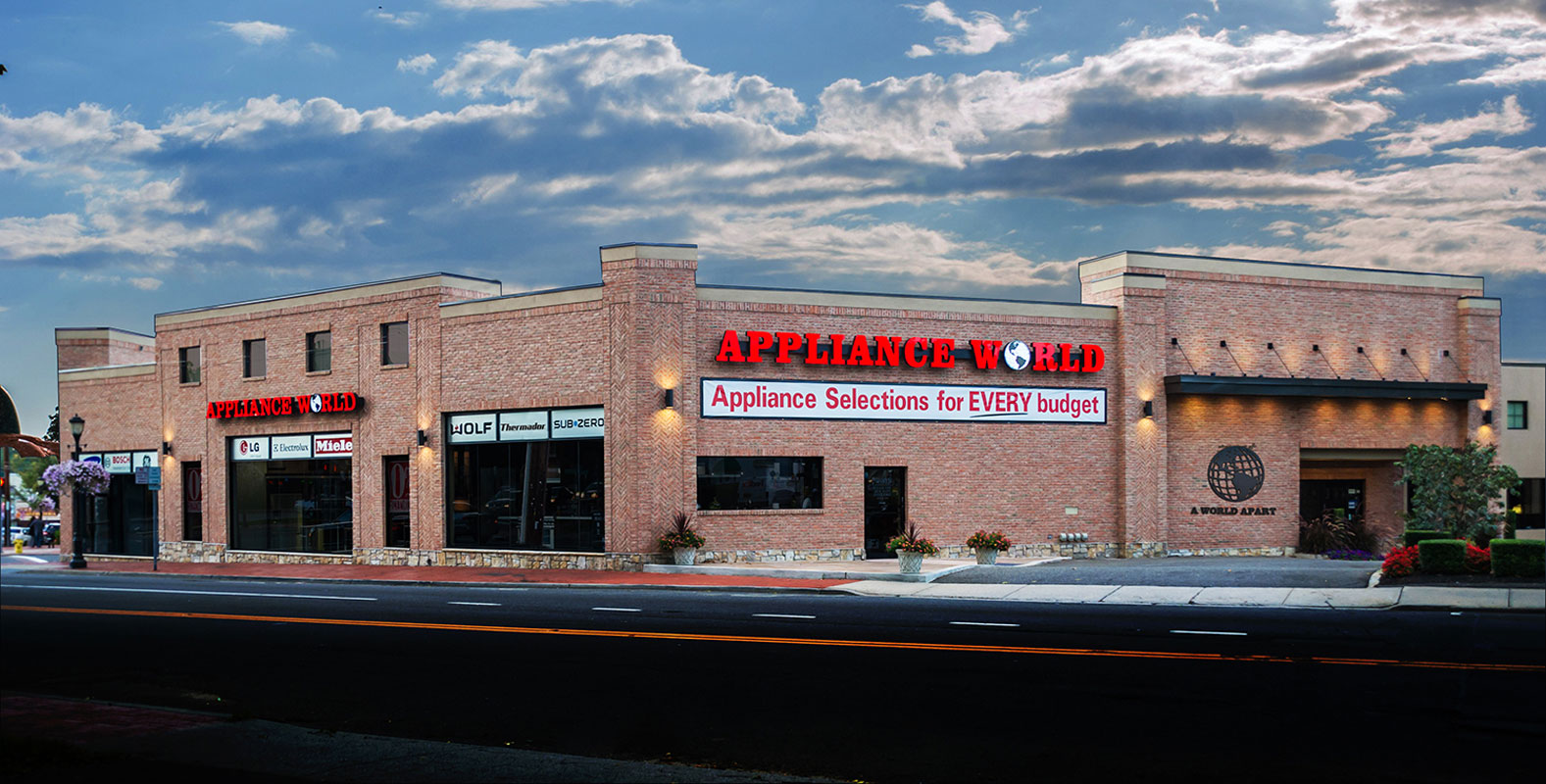 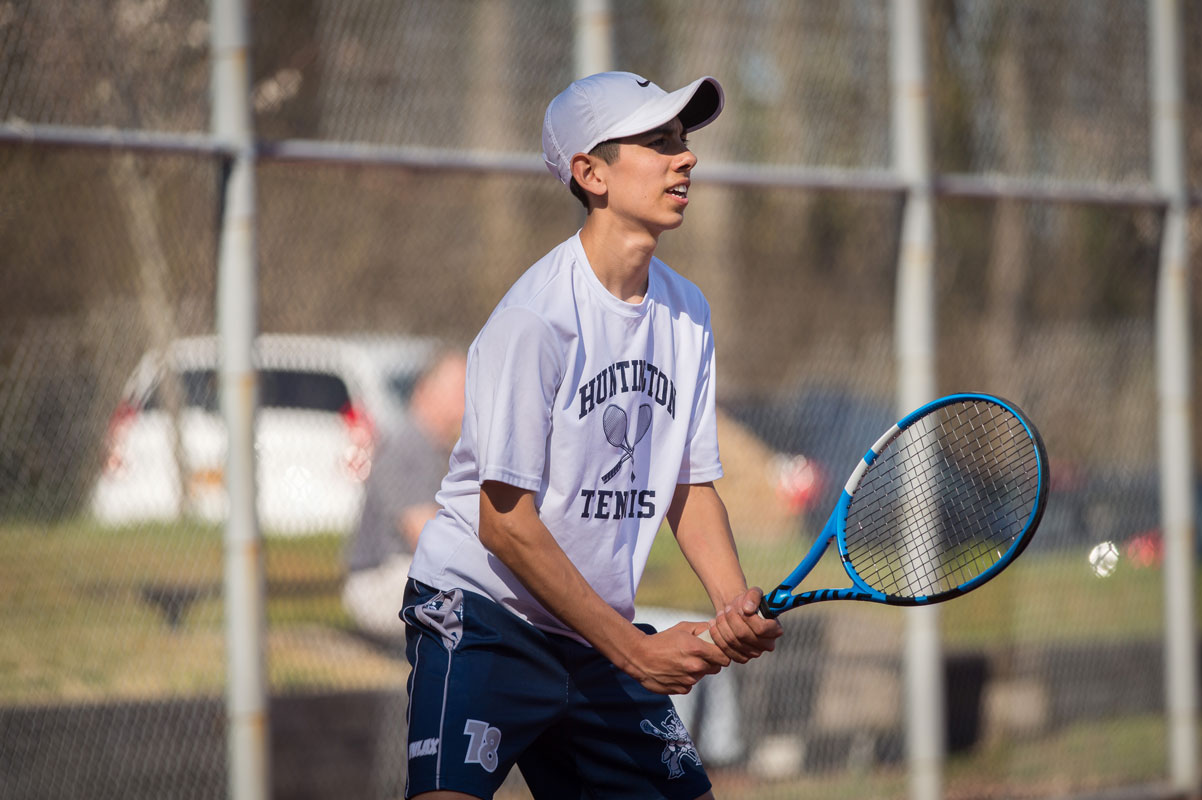