The Huntington football program was scheduled to celebrate another memorable season in mid-March with a festive dinner and awards presentation, but the COVID-19 pandemic interfered with those plans.

Last year’s dinner in the high school cafeteria brought together about 250 players on all levels and their parents. An impressive buffet consisting of hot and cold items was served. The desserts were equally spectacular. But with the pandemic continuing, the Blue Devils were forced to hold this year’s affair as a drive-by event last week. 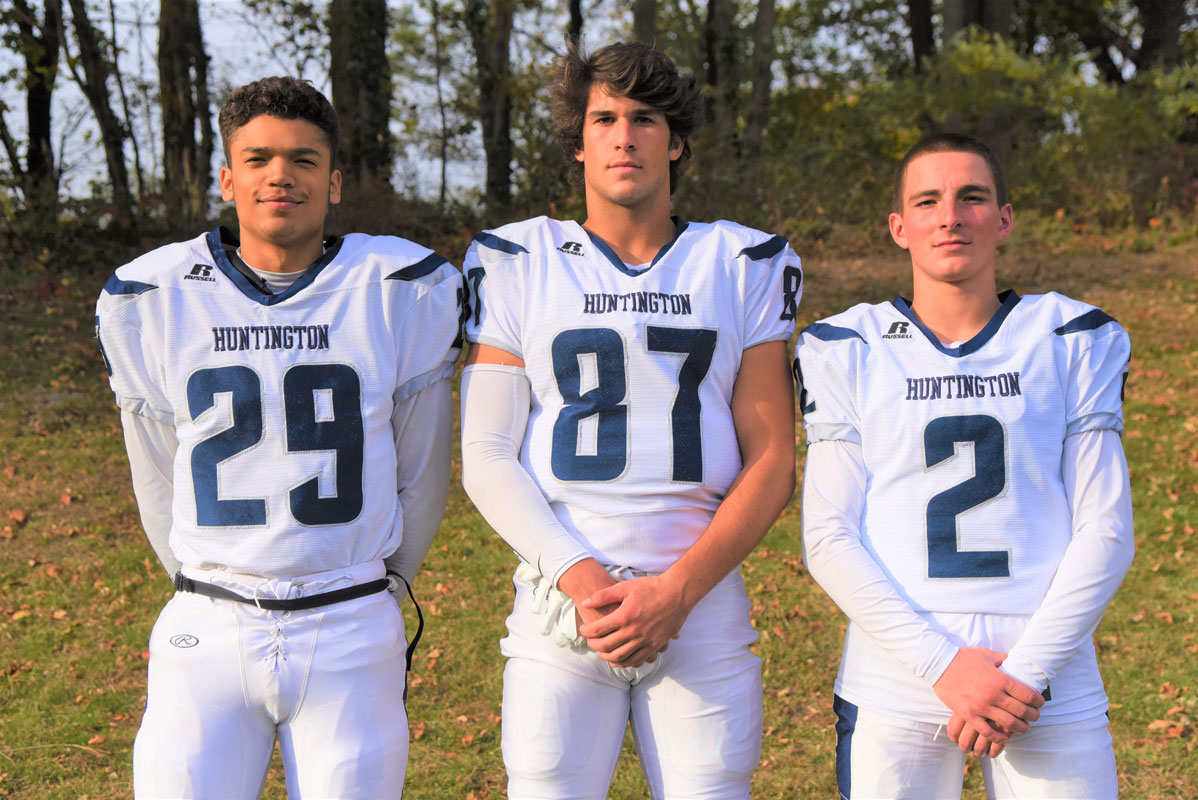 Dozens of awards were presented to the program’s top players on each of three levels. “We are happy that Huntington football turned in another great year throughout the program,” said Steve Muller, the longtime varsity head coach. “We had an energetic group of young men to work with. We are always pleased to recognize their hard work and effort along with their dedication to their teammates, coaches and the program. I’d like to also express our appreciation to the parents of our players. They are behind us in everything that we do.”

Aedan McDonald was named Special Teams Player of the Year. Torin Bograd won the Joe Lucey Coach’s Award, which is presented annually in honor of a former 27-year head coach. Jonathan Koumas was recognized with the Christopher Pettit Award, which is given to the team’s top scholar athlete.

Kyle Green won the Steve Henry 12th Man Award. Tyriek Mays-McKoy captured the Most Improved Player Award for his hard work and dedication to the team. The Bob Brush Courage Award was presented to Aidan Mrotzek. Gary Barash garnered the Asher Ezra King Football Memorial Scholarship Award, which carried with it a $500 stipend.

Alex Bellissimo and Robbie Smith shared the Rookie of the Year Award after they both enjoyed wonderful seasons. Chas Forte was presented with the Al White Service Award for his integrity, honesty and commitment to the Blue Devil football program. 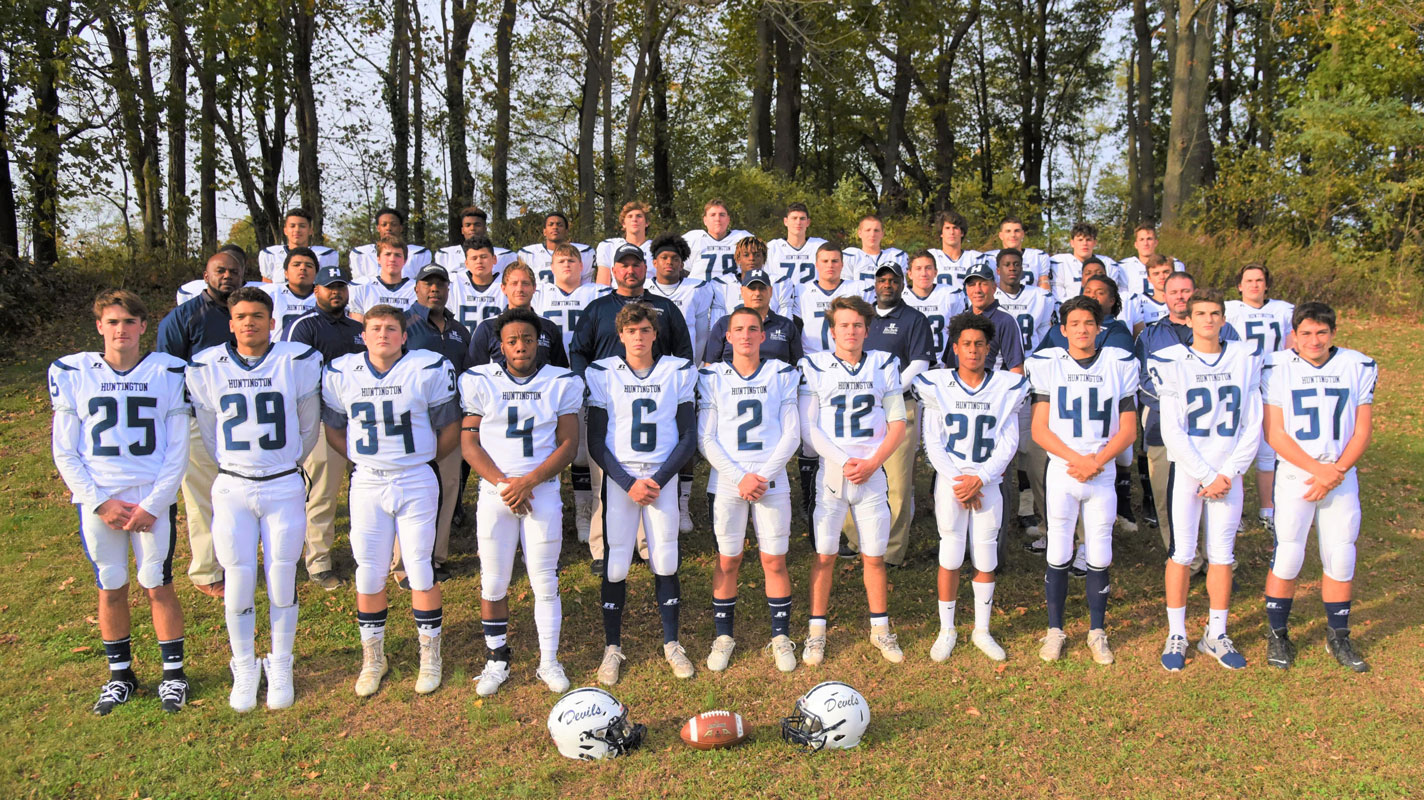 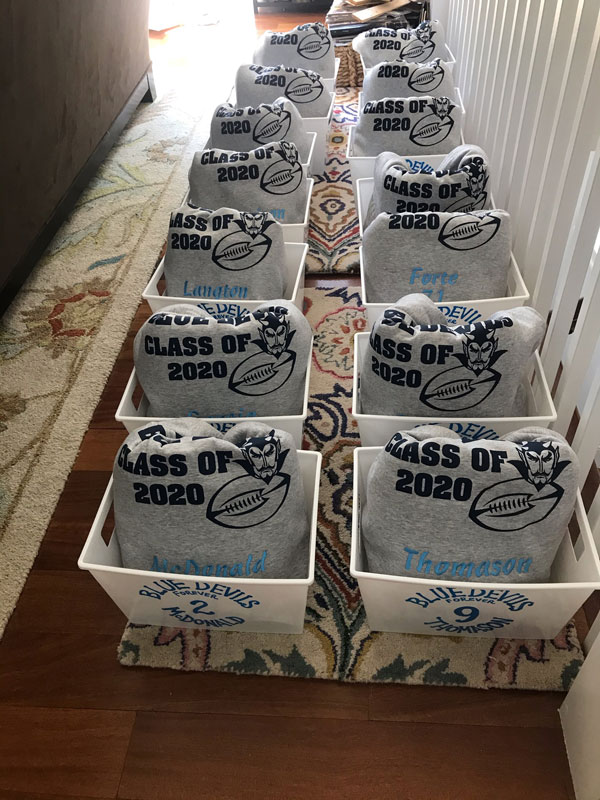 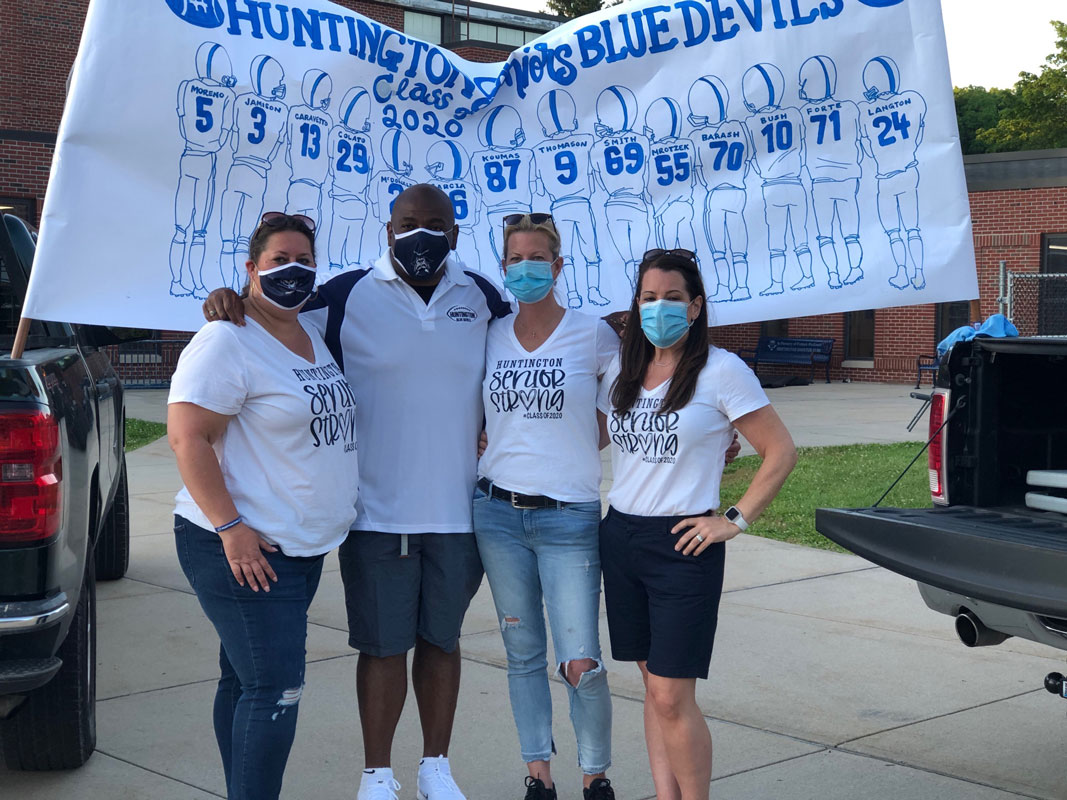 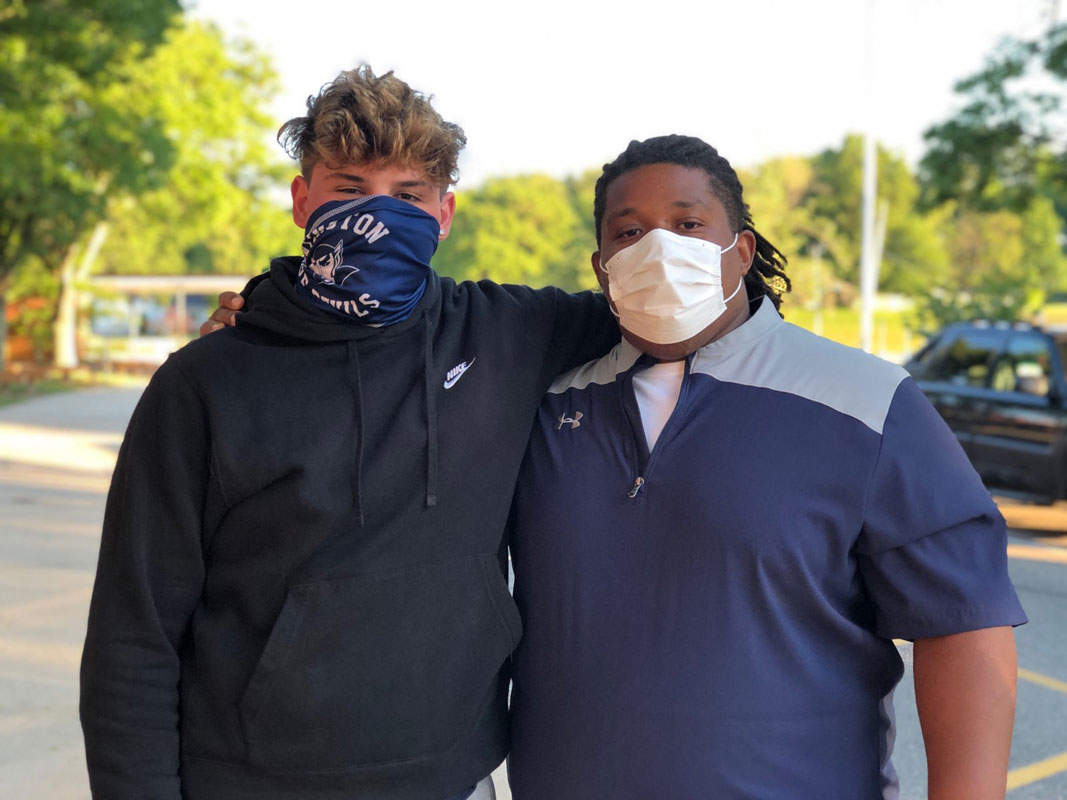