“I choose my topic because of the impact that Jesse Owens had on the white supremacy theory and because it had to do with sports,” Mr. Vohs said. “Playing sports is my favorite thing to do. The topic also fit this year’s National History Day theme of ‘Breaking Barriers.’ Jesse Owens broke barriers by competing and doing better than the ‘superior’ Aryans during the 1936 Summer Olympics while setting many track records.”

Mr. Vohs played on the JV boys’ soccer team and varsity boys’ basketball team and was planning to run on the varsity boys’ spring track and field team before the COVID-19 pandemic ended the season. He participates in Huntington’s Habitat for Humanity and Key Club chapters and has been inducted into the English Honor Society and Spanish Honor Society.

“I performed the research and put it together by understanding the impact that [Adolf] Hitler and his white supremacy theory had on people,” Mr. Vohs said. “I also researched how people were impacted by Jesse Owens and the 1936 Olympics and events leading up to and after the Olympics. I put it together by trying to portray how Jesse Owens disproved the white supremacy theory, which led to Hitler refusing to publicly congratulate him.”

The two sophomores worked very hard on their documentary. “We chose this topic because we felt Jesse Owens was a perfect example of an individual breaking barriers,” Mr. Beasley said. “Henry and I spent time researching by reading books, searching online and we even watched the movie on Jesse Owens titled ‘Race.’ We are very proud and pleased with our final project because we felt it was a perfect example of breaking barriers.”

Owens won four gold medals at the 1936 Berlin Olympics, which Hitler had hoped to use for propaganda purposes to promote Nazi Germany. The American track star swept to victory in the 100m, 200m, long jump and 4x100m relay.

“I am pleased with my finished project because it was my second year doing a documentary for National History Day and the script was much better because it explicitly explained the barriers Jesse Owens broke and how life was significantly changed for people not only living in Germany and the Americas, but for people all around the world,” Mr. Vohs said.

Owens is arguably the finest athlete in track and field history. On May 25, 1935 at the Big Ten Championships in Ann Arbor, Michigan, he established himself as one of the sport’s immortals when he set three world records and tied a fourth in a span of just 45 minutes. The incredible performance has been cited as “the greatest 45 minutes ever in sport.”

“I am really interested in math and socializing so as of right now my interests for a career include a teacher or maybe a job involved in finance, which includes math because both my parents work in finance,” Mr. Vohs said.

A member of the Key Club and Habitat for Humanity, Mr. Beasley plays baseball for Huntington. He’s isn’t sure of a career path just yet, but it will “definitely be something in business,” the sophomore said. 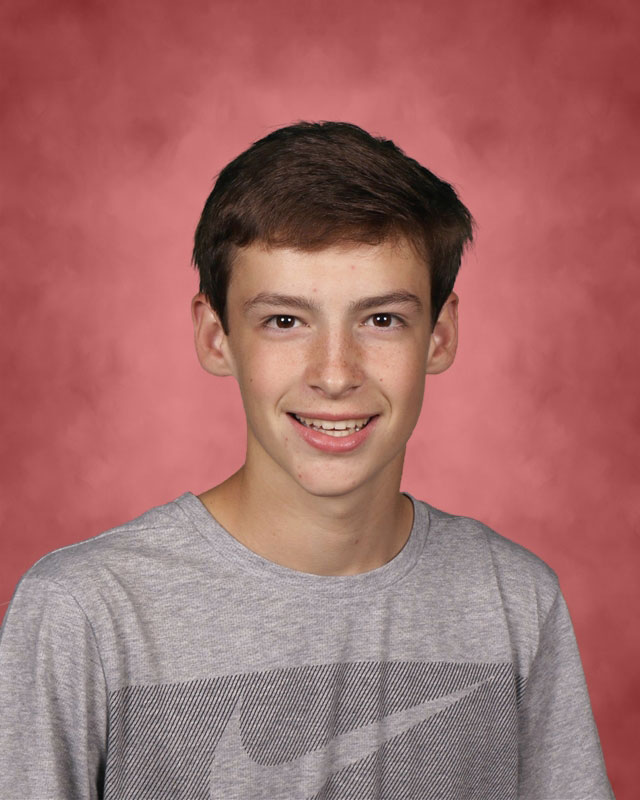 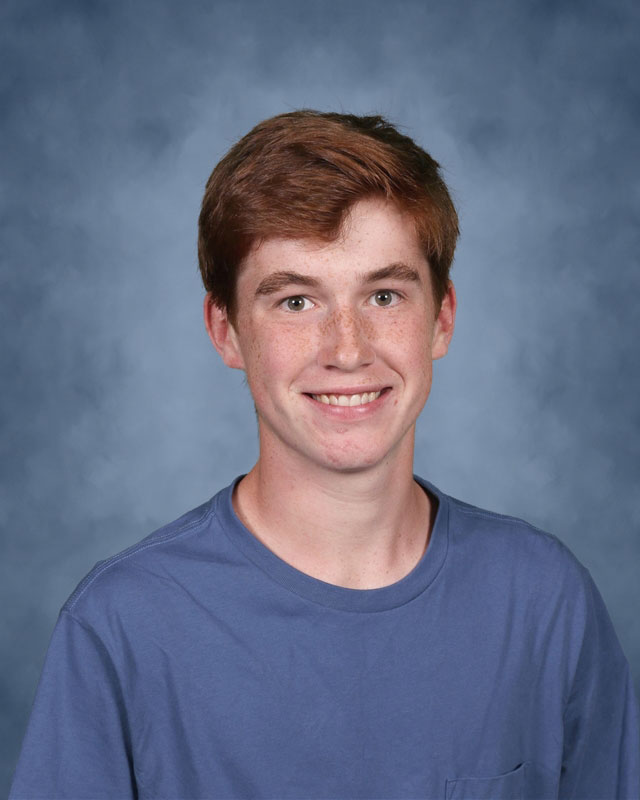