After an especially long budget process stretching over many months and an energetic election campaign for a pair of seats on the Huntington School Board, the votes have finally been tabulated.

The absentee ballots were counted by hand beginning at 5 p.m. on Tuesday before being suspended late at night and resuming on Wednesday at 9 a.m. The results were announced in the early afternoon.

“On behalf of the Board of Education and administration, please accept my sincerest gratitude for your support of the Huntington School District’s 2020-2021 budget and capital propositions,” wrote Superintendent James W. Polansky in a letter to the community. “This support will help us to maintain our commitment to addressing the needs of students across the grade levels in a financially responsible manner and during a particularly challenging time. My gratitude extends to each of you who assumed an active role, asked questions or provided input during the budget development process. We will continue in our efforts toward achieving cost savings and efficiencies, while preserving the goal of providing students in all district schools with an environment that contributes to their health and well-being, as well as a high quality and well-rounded education.”

In the race for two seats on the Huntington School Board, voters re-elected Xavier Palacios (2,494 votes) and elected newcomer Kelly Donovan (3,061) to three year terms commencing July 1 and running through June 30, 2023. Challengers Thomas Galvin (2,447) and Joseph Mattio (995) trailed in the balloting.

The budget approved by residents reflects an increase of 1.84 percent over the current year’s spending plan. It is projected to raise the tax levy by 1.77 percent, which is below the limit of 2.19 percent established by state law. The proposed tax levy is $466,249 below the tax cap limit

Should the district’s total assessed valuation come in higher than anticipated in the spending plan, trustees will be in a position to lower the actual increase when the tax rate is set early next fall. 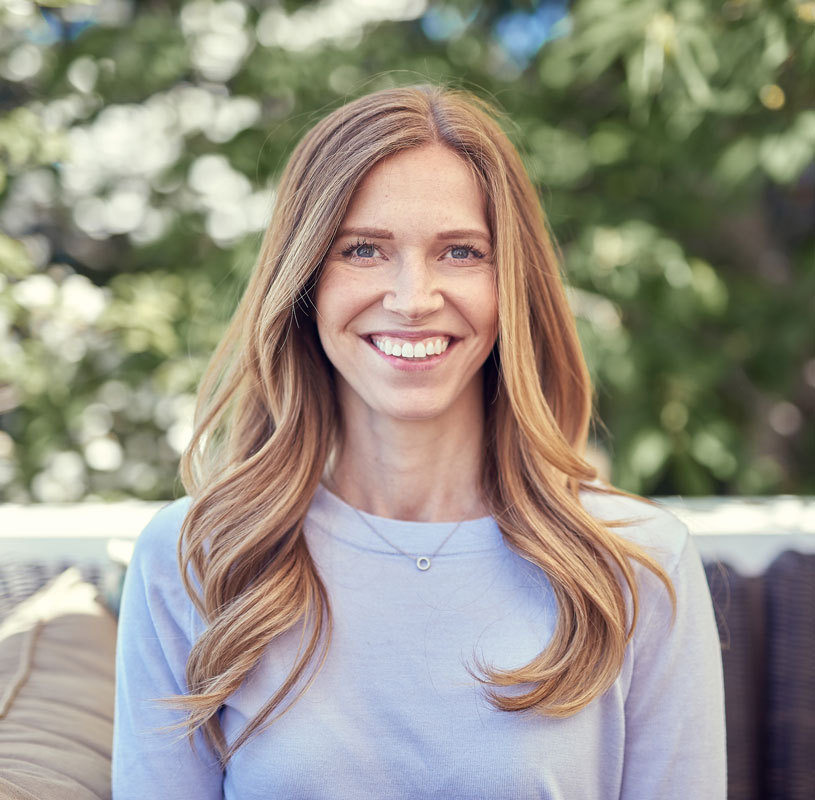 Kelly Donovan has been elected to serve on the Huntington School Board. 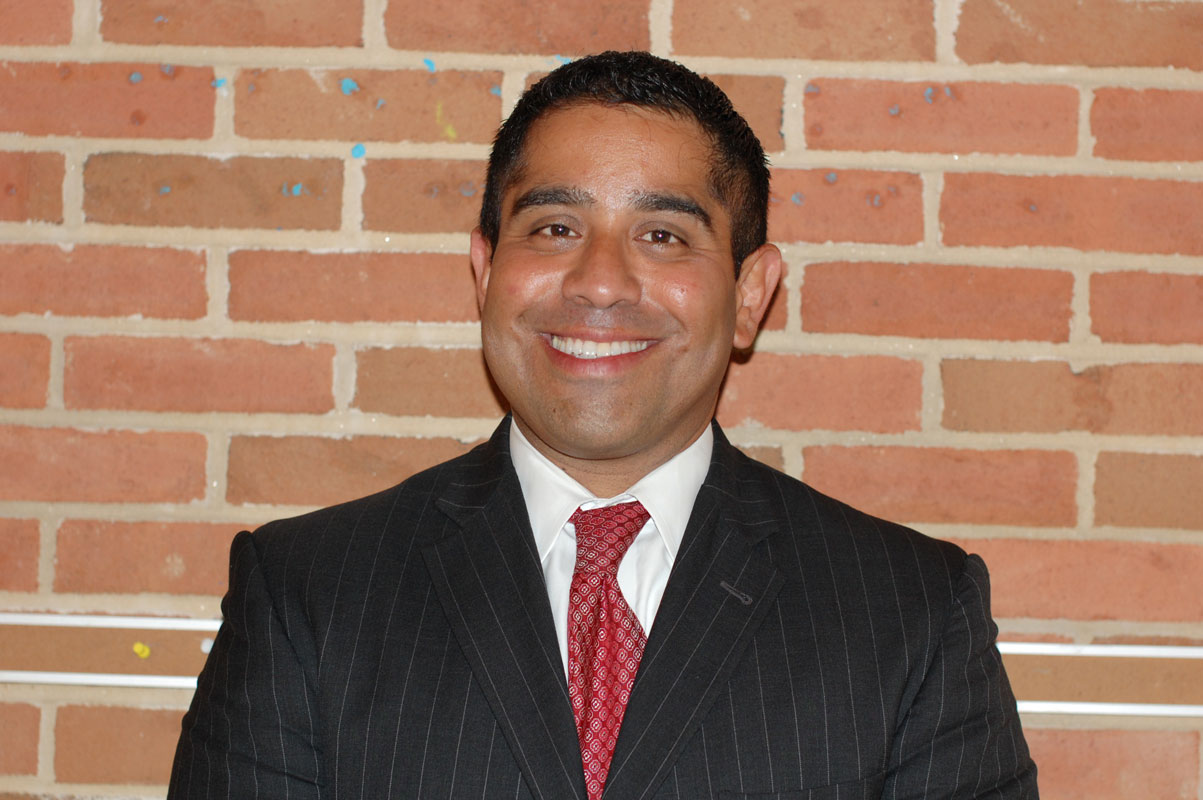 Trustee Xavier Palacios has been re-elected to a new three-year term on the Huntington School Board.

Kelly Donovan has been elected to serve on the Huntington School Board.

Trustee Xavier Palacios has been re-elected to a new three-year term on the Huntington School Board.