Raul Orozco is a thoughtful young man who has learned so much about himself over the past four years. He’s smart, too and combined with a strong work ethic the teenager is well-positioned to excel at Syracuse University where he plans to lay the groundwork for a career as a financial advisor.

“Syracuse is a very well-known school and I feel that it will prepare me for the real world and set me up for success when I graduate,” Mr. Orozco said. “I will be majoring in finance and hope to work as a financial advisor later on in my life.” 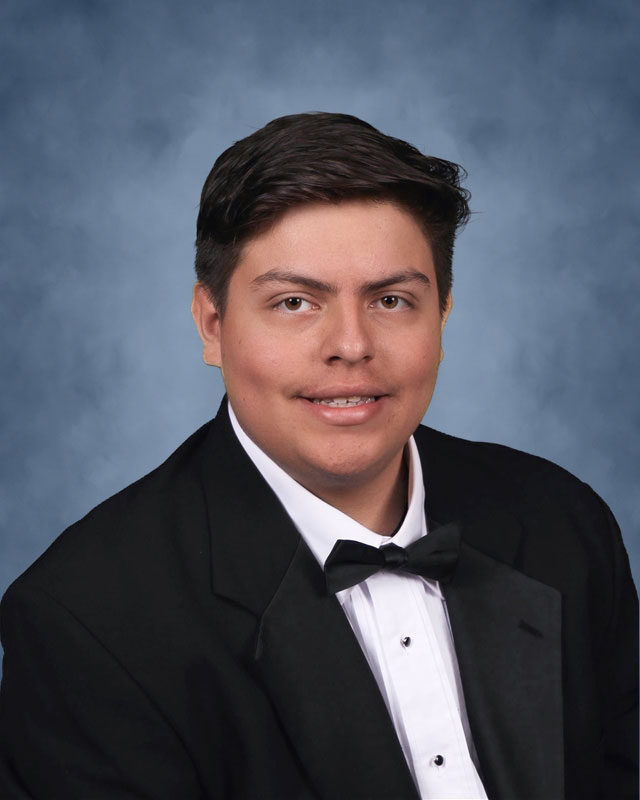 Mr. Orozco is an all-around good guy. He’s well liked and he makes excellent use of the opportunities that he comes across. He learns something from every experience and he has the ability to reflect upon where he is and where he wants to go with his life.

“Huntington has prepared me by giving me a glimpse of what’s to come and highlighting the key elements on how to succeed,” Mr. Orozco said. “The classes provided really challenge you and help you become a better student and help you prepare for college. I have learned to be more careful with my work and to also be able to manage my time and develop strategies on how I will approach a class. It also helped me narrow down my college path and helped me end up choosing my major for Syracuse. I feel ready and prepared for what’s to come at Syracuse.”

While Mr. Orozco has challenged himself academically, he plans to take his studies to new heights at Syracuse University. He’s a strong student, but that’s not just because he is inherently smart. He works hard and spends time studying.

“The most valuable courses for me have been Economics with Mr. [James] Graber and Advanced Placement Biology with Mrs. [Deborah] Beck,” Mr. Orozco said. “Mr. Graber helped me see what I want to pursue. The world of economics is so fascinating to me that I regret not taking AP Micro/Macro Economics, which is why those will be my first two classes come the fall semester. AP Biology was my first ever AP course and I thank Mrs. Beck for showing me how to tackle a new challenging course. She gave me a peek at how challenging other AP’s can be and that I have to prepare myself since this is what college is going to be like. I was glad I took that AP class first and then took AP Environmental Science with Ms. [Nicole] Cooper, where I learned a lot about our planet and how we as a society have to start changing in order to sustain it.”

The Virtual Enterprise course was another of Mr. Orozco’s favorites. “It was a simulation of a real company and having the rivalry between the other classes was just a thrill,” he said. “Being the chief administrative officer of Titan, Inc. was definitely a fun ride and such a great experience to have. Mrs. [Paige] Tyree made it ten times better as well.

The teenager’s favorite activity was traveling to New Orleans with Huntington’s Habitat for Humanity chapter to building housing. “That was an amazing memory and such an unforgettable experience with unforgettable people,” Mr. Orozco said. “Mr. [Robert] Gilmor is just one of those people who makes everything so much better, I’m thankful I got to go on this trip with Gil.”

The senior’s advice to incoming freshmen? “Experiment with your interests,” Mr. Orozco said. “If you’re not sure about what you want to do in life, now’s the time to experiment with different classes. Thanks to the amazing courses we are provided mainly all fields are covered and you can see what you truly are passionate about. Also while seeing what you like start getting used to a schedule and try not to procrastinate things like I did. That’s my main regret and hope you can balance your schedules out. It’ll come in handy down the line.”

Mr. Gilmor has served as a mentor to the teenager. “I would say Gil is my ‘go to’ when I have to talk to someone,” Mr. Orozco said. “He is always there to listen to you and give you advice and support.”

This is an exciting in Mr. Orozco’s life and he is enthusiastic about beginning his studies at Syracuse University. He’s really looking forward to it, but he will miss Huntington.

“Huntington truly is one of the best places you can be a part of,” Mr. Orozco said. “The people that go here make it the best experience. Walking down the halls and just getting flooded with memories from freshman year, all the jokes, all the fun times makes it memorable. While I’m upset this chapter is closing, I’m glad a new one is opening as well. I can’t wait to see what the future has in store.” 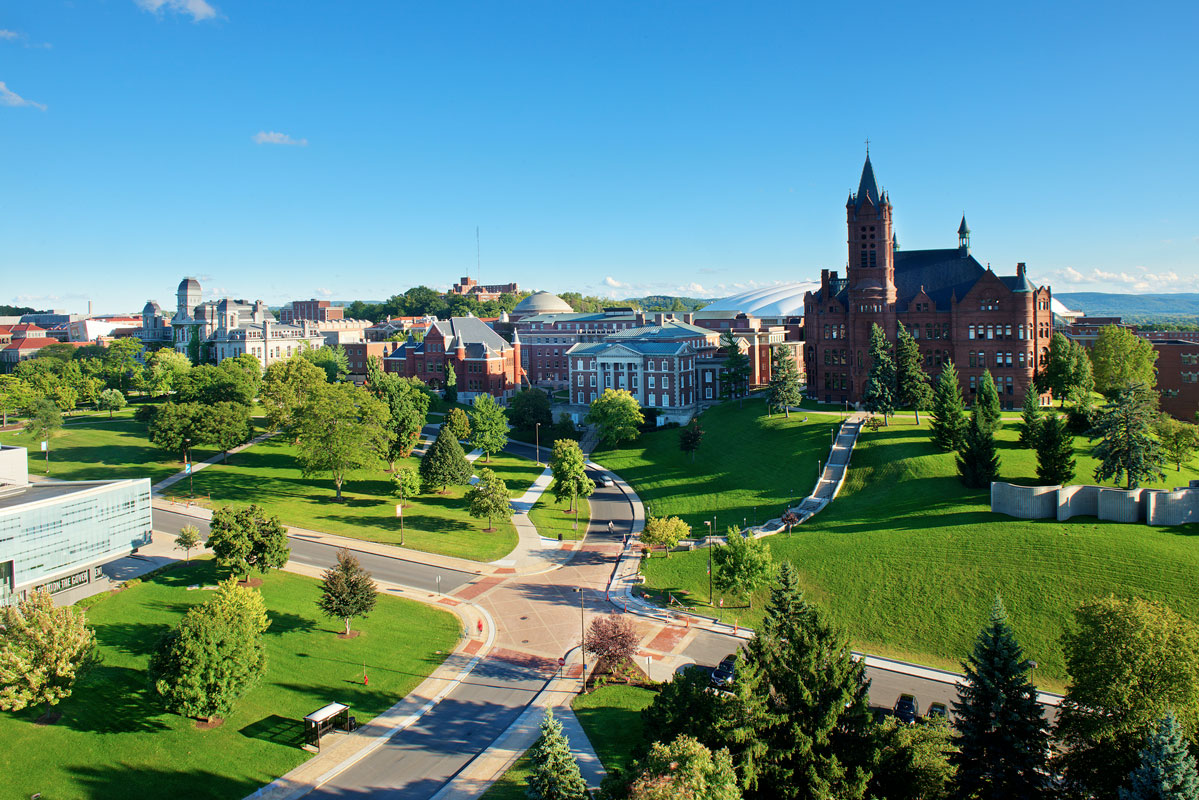 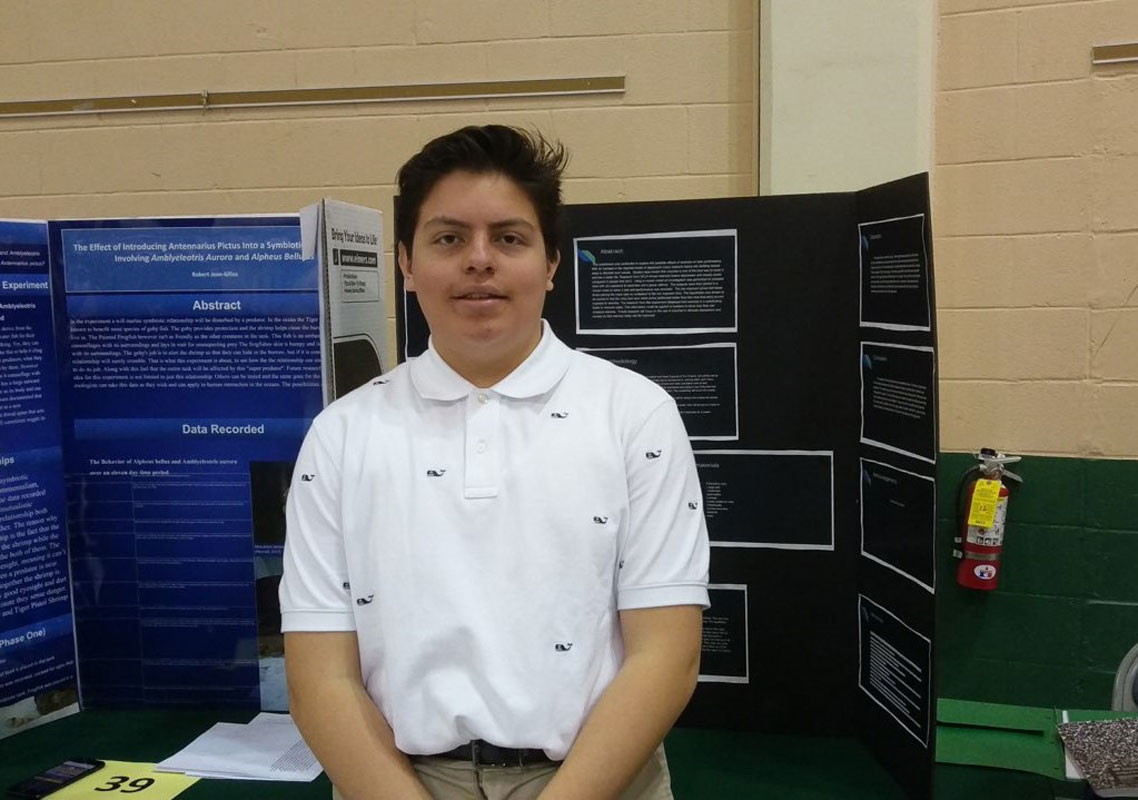 Raul Orozco as a Huntington sophomore with his project at the STEM Diversity Summit at Farmingdale.

Raul Orozco as a Huntington sophomore with his project at the STEM Diversity Summit at Farmingdale.