Haileigh Smith is concluding an incredible freshman year at Huntington High School. The talented young woman has excelled across the board, including winning first place honors in the individual website category of this year’s National History Day competition.

The teenager developed a spectacular project titled, “Wendell Smith: The Fight for Racial Equality on and off the Field.” The website tells the story of one of the most unique members of the writer’s wing of the National Baseball Hall of Fame in upstate Cooperstown.

“Last summer I found out the topic for National History Day was going to ‘Breaking Barriers in History’ and I immediately knew I wanted to do a racial barrier project because it is such an important part of my family history,” Ms. Smith said. “However, I didn’t know exactly which barrier to talk about. I initially thought about doing the Loving v. Virginia case, but then my mom reminded me about my ancestor Wendell Smith. My dad had always talked about what Wendell did for Jackie Robinson, but I never really knew that much about his life story or what lead him to do what he did. I realized that by doing my project on Wendell I could answer all the questions I had about him and maybe even teach my family a little bit more about their relative.”

Wendell Smith was an exceptional pitcher, but no Major League team would sign him because of the color barrier, which at the time limited big league ball to white players only. Instead, he became a groundbreaking sportswriter, promoting Civil Rights and playing a key role in the integration of professional baseball and its spring training facilities.

“Late in 1945, Smith and Brooklyn Dodgers General Manager Branch Rickey discussed the possibility of signing a black player,” according to the National Baseball Hall of Fame’s website. “It was Smith who first suggested Jackie Robinson to Rickey. At Smith’s recommendation and after extensive Dodgers scouting and face to face meetings, Rickey signed Jackie and assigned him to the Montreal Royals, a Triple-A minor league club. Rickey then hired Smith to travel with Jackie throughout the 1946 and 1947 seasons to offer support and counsel. All the while, Smith continued to write his regular columns for the Pittsburgh Courier.”

A sensational student academically, Ms. Smith also finds time to participate in volleyball, fencing and softball with the Blue Devils and volunteer with the high school Key Club.

“When I first started doing my research, I searched Wendell Smith’s name a couple times and found a few websites about him,” Ms. Smith said. “I also searched for newspapers on topics I knew he wrote about and found a few of his writings that I could use. There wasn’t much that I could find about him, but then I found out that the National Baseball Hall Of Fame has a section on Wendell Smith. When I looked, it had so many articles and letters he wrote as well as pictures and videos. I ended up calling the Hall Of Fame to see if there was anything more they could tell me about Wendell, but they said anything on the website was what the family had donated to them.”

Ms. Smith placed a phone call to her father’s Uncle Cecil, Wendell’s first cousin. “He was able to give me more articles and pictures that he had saved,” she said. “When it came to actually creating the website itself, I was initially hesitant about writing anything. I didn’t know how I would be able to fit everything I had learned into small word count. That’s when I decided to create the timeline on the ‘Efforts and Achievements’ page.”

The teenager’s favorite teacher this year has been science department faculty member Thomas Tantillo. “He was easily approachable and understanding of everything we as a class were going through,” Ms. Smith said. “If we were swamped with National History Day or midterms, he understood that and the work load would be light. Even during distance learning, I feel like I learned a lot about Living Environment without doing any unnecessary busy work.”

Ms. Smith is currently interested in studying medicine for a possible career as a surgeon, but she isn’t sure what she wants to specialize in just yet.

“Overall, I’m very happy with the way the website came out,” Ms. Smith said. “I think I expressed Wendell's struggle and his impact on baseball history in the best way I could. If I were to go back and do it again, I would probably reformat the ‘Background’ page to spread the information out a bit more. I would also devote a larger portion of time to finding other primary sources. This project means a lot to my family and I and I think I’ve made my older relatives, especially Cecil, very proud.” 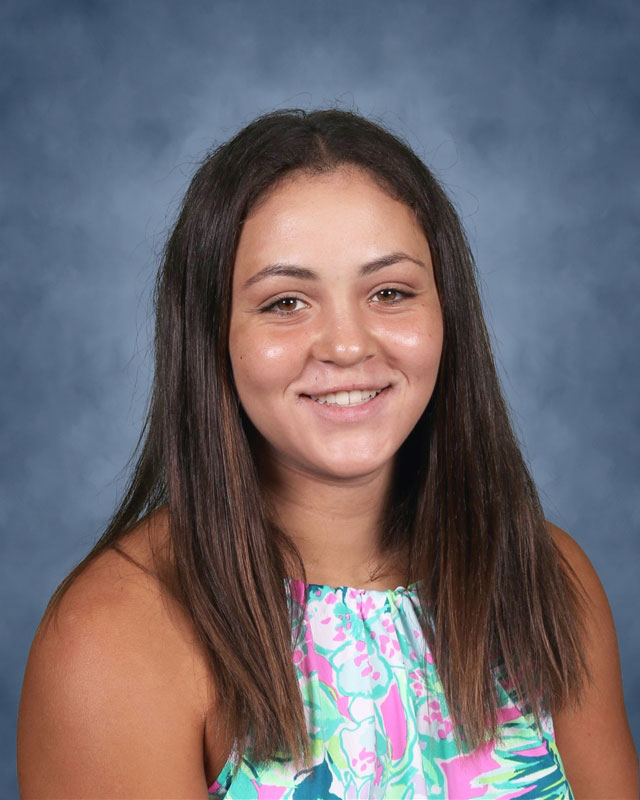 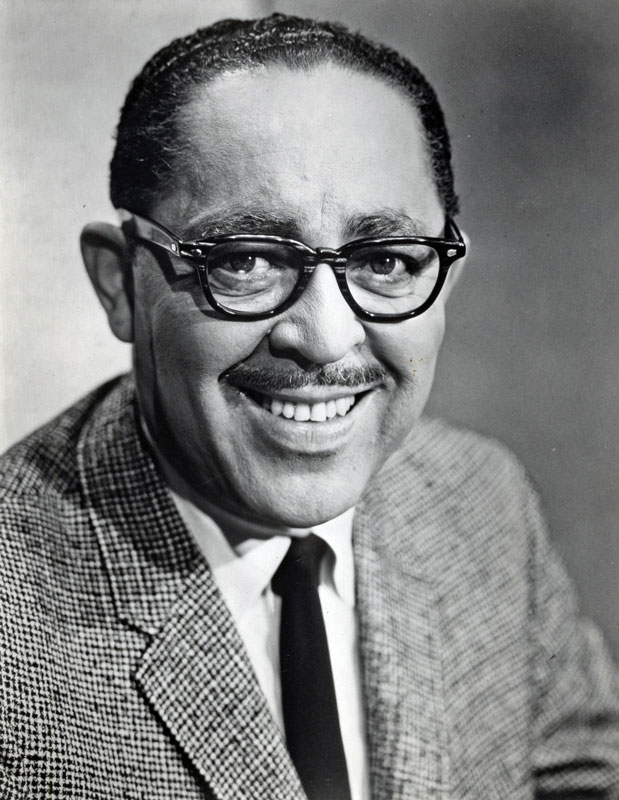 Wendell Smith spent his life breaking barriers and helping others break them, too

Wendell Smith spent his life breaking barriers and helping others break them, too