“I chose the College of Mount Saint Vincent because it seemed interesting to me,” Mr. Flores Reyes said. “It is close to the city and it is also close to my home. I think it is where I belong; where my journey begins. I have always wanted to help many people and be a doctor, but I realized that many people suffer not only from physical injuries, but also psychological injuries. So I have chosen to study psychology.”

Mr. Flores Reyes immigrated to the United States in April 2016 from El Salvador. He has worked very hard in all of his classes and become an essential element of the high school and the Class of 2020.

The Huntington senior has earned a college scholarship of nearly $25,000 annually. “Huntington High School has helped me a lot,” Mr. Flores Reyes said. “At the beginning of my freshman year I wanted to return to my country since I didn’t want to socialize with anyone, but every week I spent at the school, with the classes I took, every person I met every day, I felt that I was incorporating something that was going to change my life completely.”

Never wasting a minute of his time, Mr. Flores Reyes has impressed his teachers and classmates. His work ethic is second to none.

“Huntington High School has helped me prepare for college through the many essays that I had to write,” the teenager said. “I have also learned to socialize with people, even when I feel that my English isn’t good enough. I learned to not be afraid to speak and express myself. So even though I feel nervous about taking this huge step toward college, since my parents didn’t even do the first year of school and none of my siblings have gone to college, I feel like after every sacrifice I made working six days a week after school and completing around 45 hours a week for about two years in a row, my sacrifices are finally paying off. Thanks to the many people who have supported me, I feel ready to go to college.”

Asked to name the “most valuable and interesting” courses that he’s taken and Mr. Flores Reyes responded by listing English as a New Language for Beginners, Living Environment, English 9, English 11, Journalism, Mystery Literature, AP Spanish, Music Theory, math and “all of my art classes and many more,” he said. “I liked all these classes because they helped me open my mind to other points of view and they have also been where I have met many other students with the same thoughts of mine.”

Mr. Flores Reyes’ favorite activities have been the Angelo Del Toro Puerto Rican/Hispanic Youth Leadership Institute in Albany, K-Factor talent show, joining clubs such as United Amigos and the New World Club, participating in the Spanish Honor Society and field trips. “These were my favorites because in many of them I met new people year after year,” he said. “We were also free to express what we feel, what we think and what we want in the future, but especially we were able to build new friendships. I met friends who acted as if they were siblings or parents.”

The senior’s advice to incoming ninth graders? “Do not get stressed,” Mr. Flores Reyes said. “We are all human and we have the right to be wrong sometimes. We have plenty of time to go step by step.”

One of Mr. Flores Reyes’ most rewarding activities during high school was becoming a mentor three years ago “to help new people who came to this country and to this school,” he said.

The senior has been guided by faculty and staff members Judy Goris-Moroff, Sarah Buchalter, Nicole Cooper, Rosario Lorenzano, Yoselin Ramirez, Peggy De la Rosa and Eileen Gonzalez. “I have trusted them since I met them because they gave me confidence to talk with them, knowing who I really am, without judging me,” Mr. Flores Reyes said. “They welcomed me and guided me on the right path, which made me feel at home.”

The teenager is thrilled to be headed off to the College of Mount Saint Vincent and he intends to work very hard to achieve his goals. But he will miss those he is leaving behind.

“Huntington High School is special because the teachers always welcome you with a cute smile on their faces,” Mr. Flores Reyes said. “They help you when you ask for help. One of my best experiences here was being a mentor for three years. I went into a class to translate what the teachers were saying to the students, I felt welcome and useful, helping those who needed it. The teachers I helped were grateful. I will never forget the good times I had representing the Latino culture through the Homecoming Day parade, dances and clubs.” 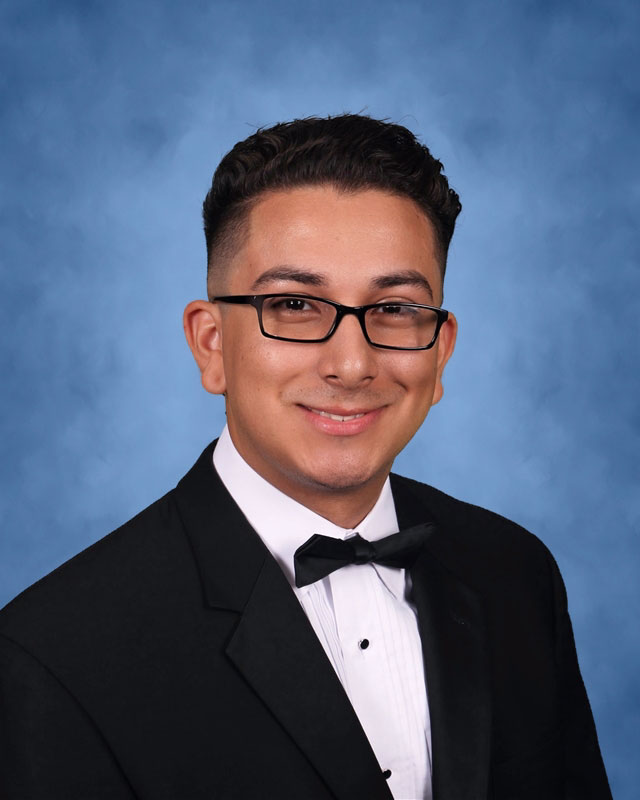 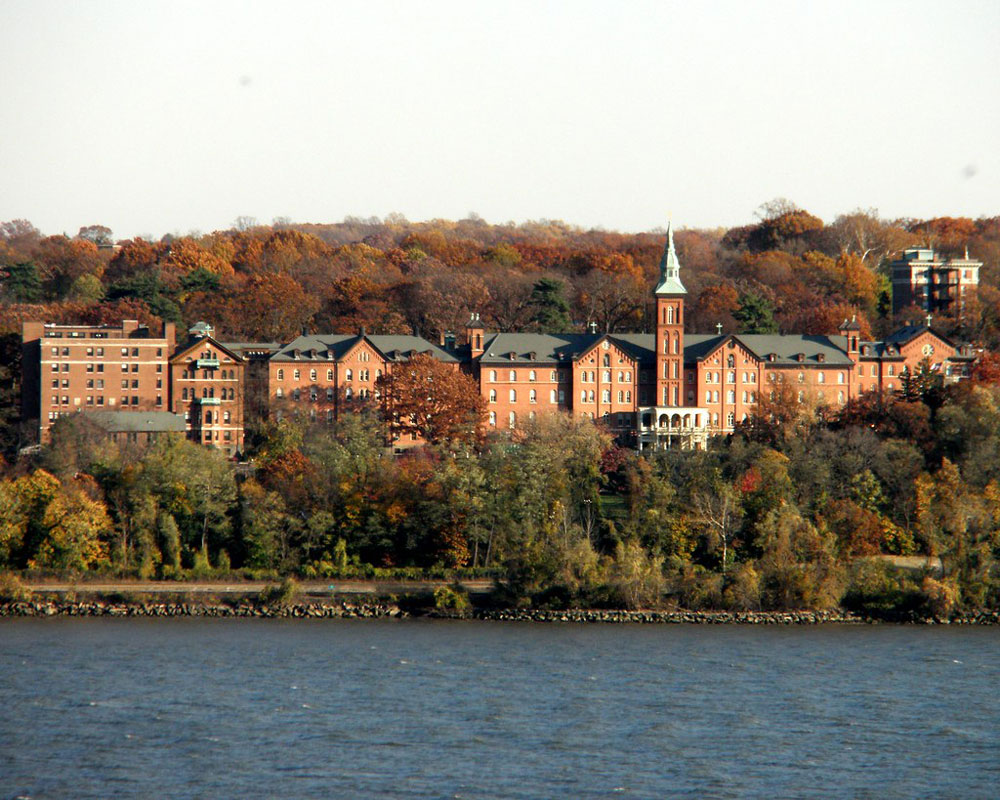 The College of Mount St. Vincent is located in Riverdale, the Bronx

The College of Mount St. Vincent is located in Riverdale, the Bronx