Keira Francis wanted to put together a unique project for this year’s National History Day contest so the Huntington High School sophomore decided to study ‘Star Trek’ and “boldly go to where no man has gone before.”

Ms. Francis captured second place in the individual documentary category for her film, Star Trek: Shifting Cultural Norms. She conducted months of research for the project and created something quite special.

Never one to shy away from a tough assignment, Ms. Francis, a thoughtful, ingenious young woman, took on the challenge of dissecting one of the most iconic science fiction franchises in the history of entertainment.

“I got the idea because I’ve been enjoying ‘Star Trek’ in its various forms on Netflix,” Ms. Francis said. “I love The Next Generation TV show and have been very invested in the universe and all of its quirks. I had just started to watch the original television show when I realized that everything that happened in the show was really progressive for the time period. I saw women and people of color in high ranking roles and the themes of the various episodes dealt with tolerance and peace. This series exhibited to the audience that humans and aliens could interact peacefully and I found that inspirational.”

In the original Star Trek series, Captain James T. Kirk of the starship USS Enterprise utters the now famous opening narration: “Space: the final frontier. These are the voyages of the starship Enterprise. Its five-year mission: to explore a strange new world, to seek out new life and new civilizations. To boldly go where no man has gone before.” That’s where Ms. Francis went with this project.

“I’m really proud of myself and all the work I did,” Ms. Francis said. “I am especially happy with how the script for the documentary turned out. I learned some very valuable lessons and I hope to use my newfound skills for next year.” 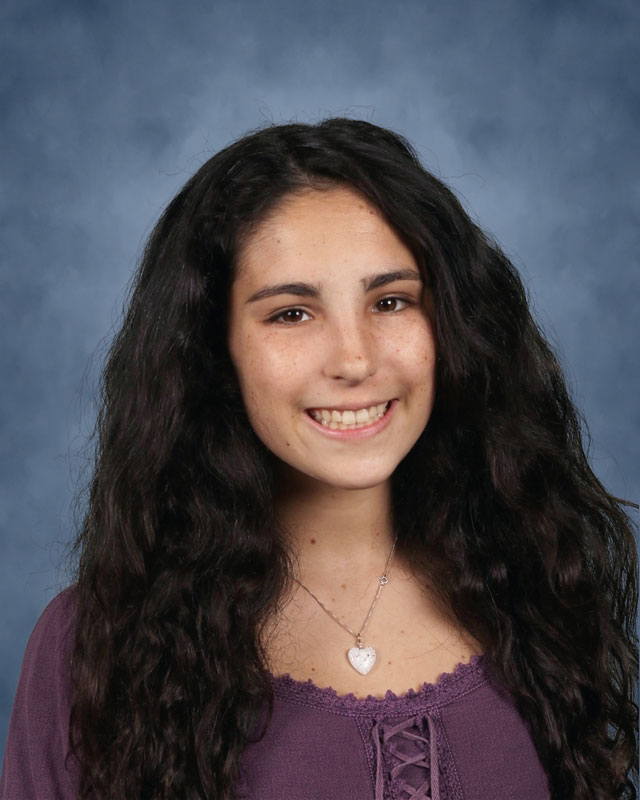 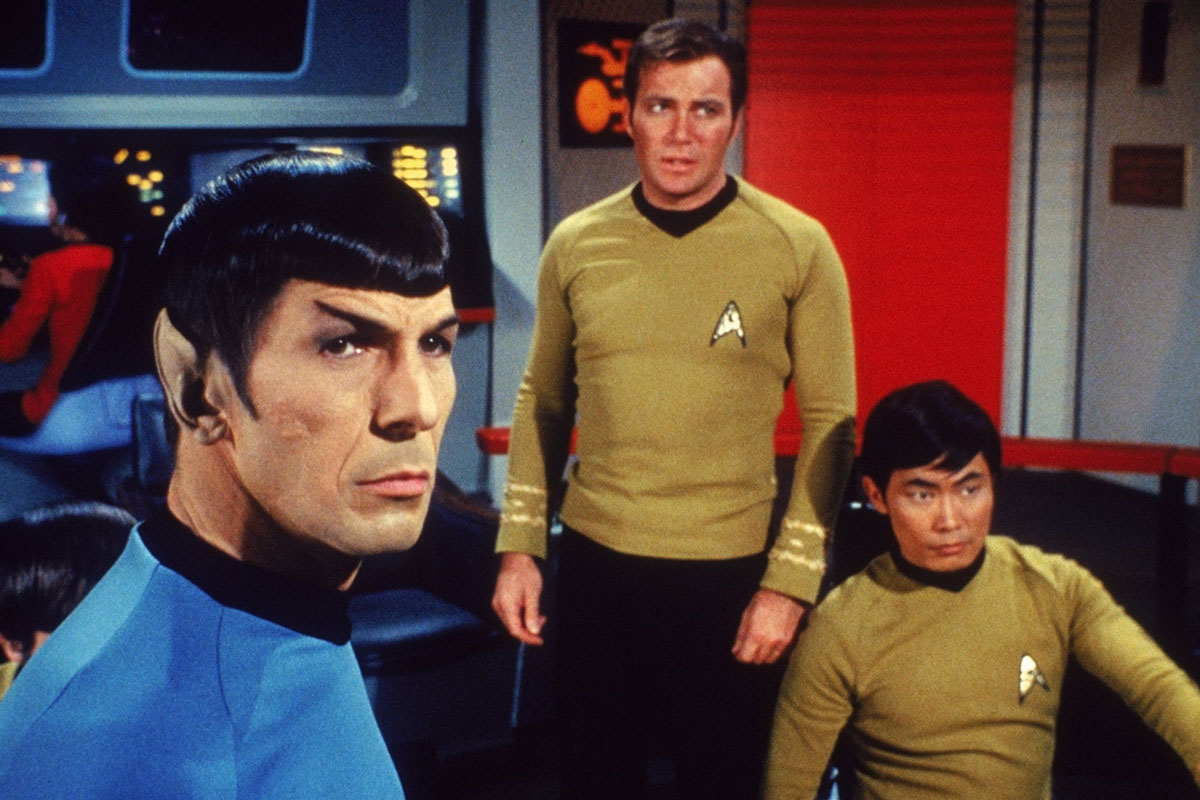 A scene on the bridge from the original Star Trek series.

A scene on the bridge from the original Star Trek series.